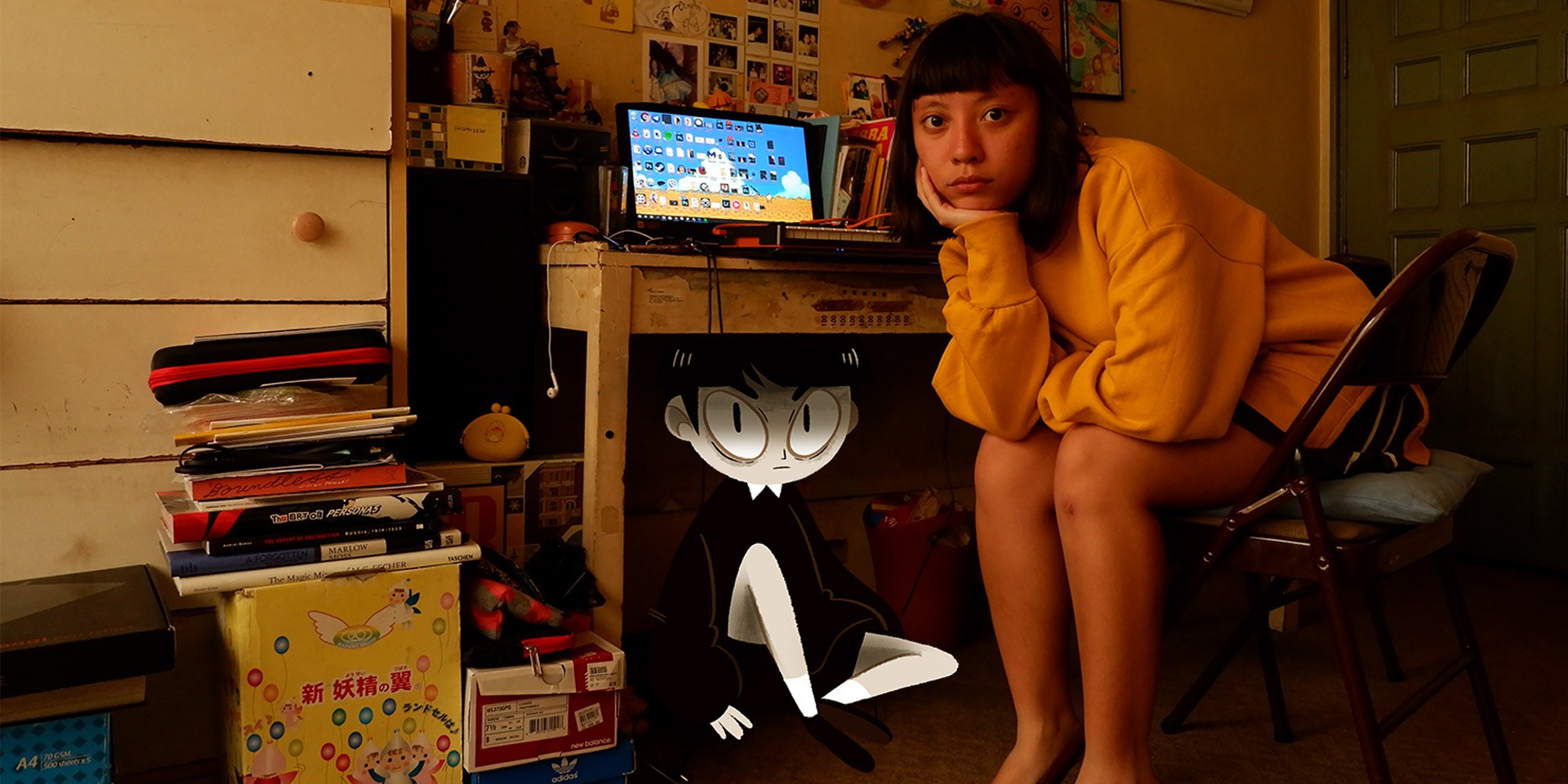 On Friday (01/11), Bedspacer and Cervantes dropped their electro-pop single 'Elixir' via ZOOM LENS, revealing Bedspacer's first experience on vacation to the beach.

Cervantes, a local musician, producer, and award-winning illustrator, tells Bandwagon that the track was written while she was recovering from a traumatic year. She says, "It's about getting away from things and taking a breather. Trips to the beach with friends always clear my head. The ocean just has that grip on me, as it does on many others. I wanted to write about that."

On behalf of the mysterious alien who crash-landed on Earth, Cervantes explains, "As someone who has never experienced a vacation before, or doesn't even have a concept of what that is, BEDSPACER's approach to the track's production is tinged with an aura of atmospheric mystique and discovery. He's never encountered anything like the ocean before coming to earth... I think the vastness of it all struck a chord in him somehow."