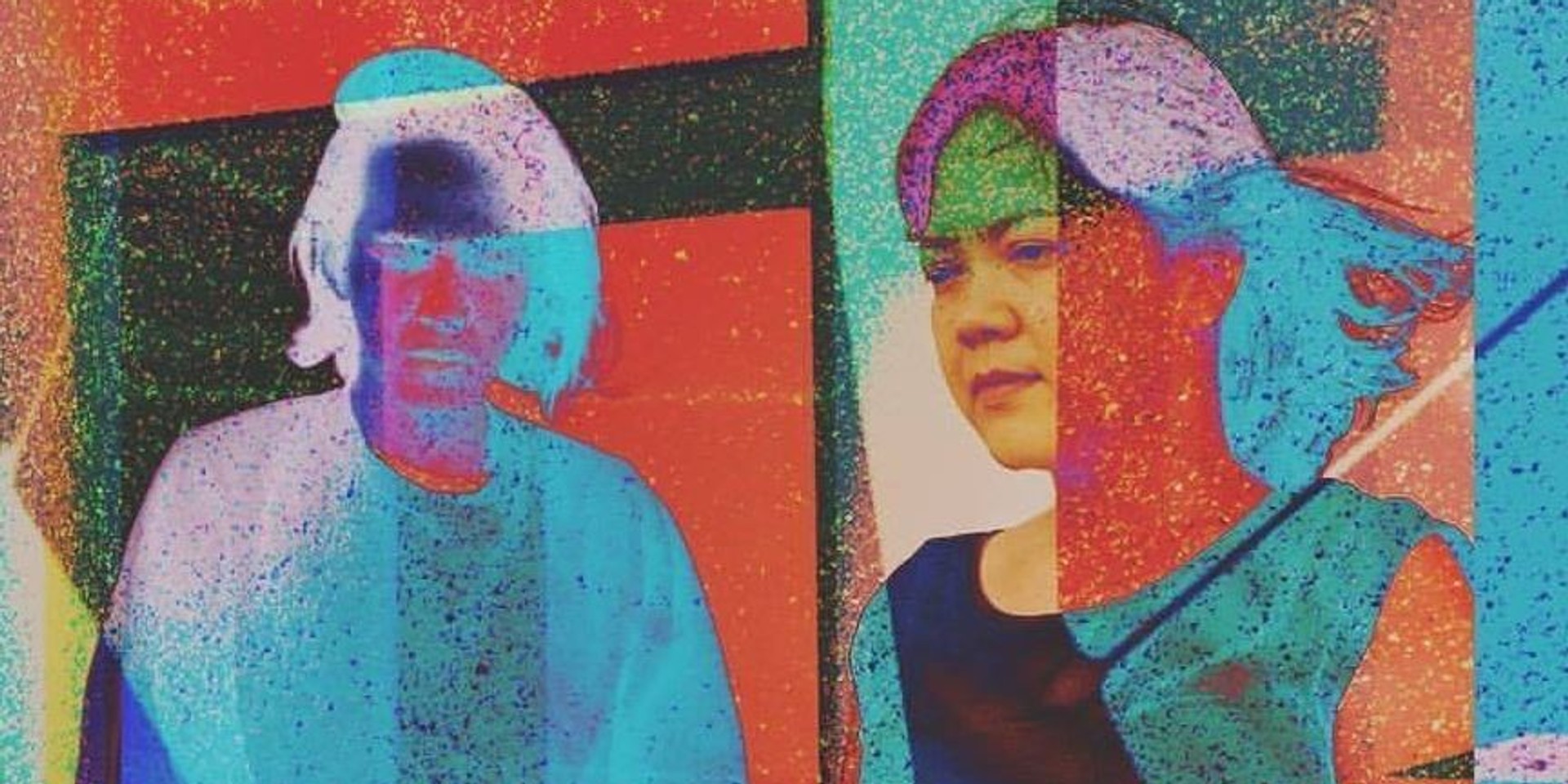 Outerhope's highly anticipated album Vacation was definitely worth the wait. Following the release of their artistic 'Airways' visual, the shoegaze duo continue to keep their listeners' senses heightened with the reveal of their surreal music video for the instrumental track 'Bridges Street.'

Bandwagon caught up with Micaela Benedicto of Outerhope to talk about their latest music video 'Bridges Street.'

Can you share with us the concept behind the music video and how you came up with it?

We had an idea for a video before, not necessarily for 'Bridges Street,' of a lone character that's sort of caught in between the real and imagined, or suspended in an indefinite timeline, which is a recurring theme we have in our songs. There was always this desire to translate that feeling or scenario visually.

There are a lot of strange and surreal images in the video. What do they mean?

My brother [Michael Benedicto] put together a series of images that he shared with Dominic [Bekaert]. I had some earlier pegs too that were these old scientific photographs by Berenice Abbott. We lent Dominic and Clem these mirror sculptures I had which produced these effects of multiplied or repeating images and reflections in some scenes.

I think these contribute to the whole idea where the lines between what's real and one's perception of things are blurred, of one being in an ambiguous timeline or setting as a result of a surreal personal experience that couldn't easily be explained or defined.

What thoughts or emotions do you hope viewers would take from 'Bridges Street'?

I think we're going to leave that up to the viewer; we do hope these images and the music are memorable enough to create a certain mood. Hopefully the fact that it's an instrumental track and that there's no definite narrative leaves room viewers put their own meaning to it.

What was it like working with Dominic Bekaert again?

It's great working with Dominic, he was really enthusiastic about the project and there was a nice exchange of ideas. I think he was very patient too...we tend to think about things so much and watch very closely. But we do respect his style and vision for the song and wanted these to come across.

What made you decide to release the instrumental track as your latest single?

So far we've released mostly the tracks with my vocals, the tracks dedicated to Luis Katigbak, but we thought that it was time to introduce the other important part that went into this album, which is Mike's composition and production. He produced this whole record but the tracks that he wrote by himself are all instrumental, and they're all very dynamic and exciting in my opinion. It's a large part of this record; it sets the entire mood and is a step towards a new direction for us.

What are Outerhope's future plans for the year?

We would like to highlight each track in the record if possible. The collaborations with Dominic are the beginning of it. We'd like to be able to share the music by having great visuals go along with it, with the help of some talented people. We're also working on our live set with visuals.

Outerhope's Vacation is available on limited 12" vinyl and digitally via Shelflife Records.