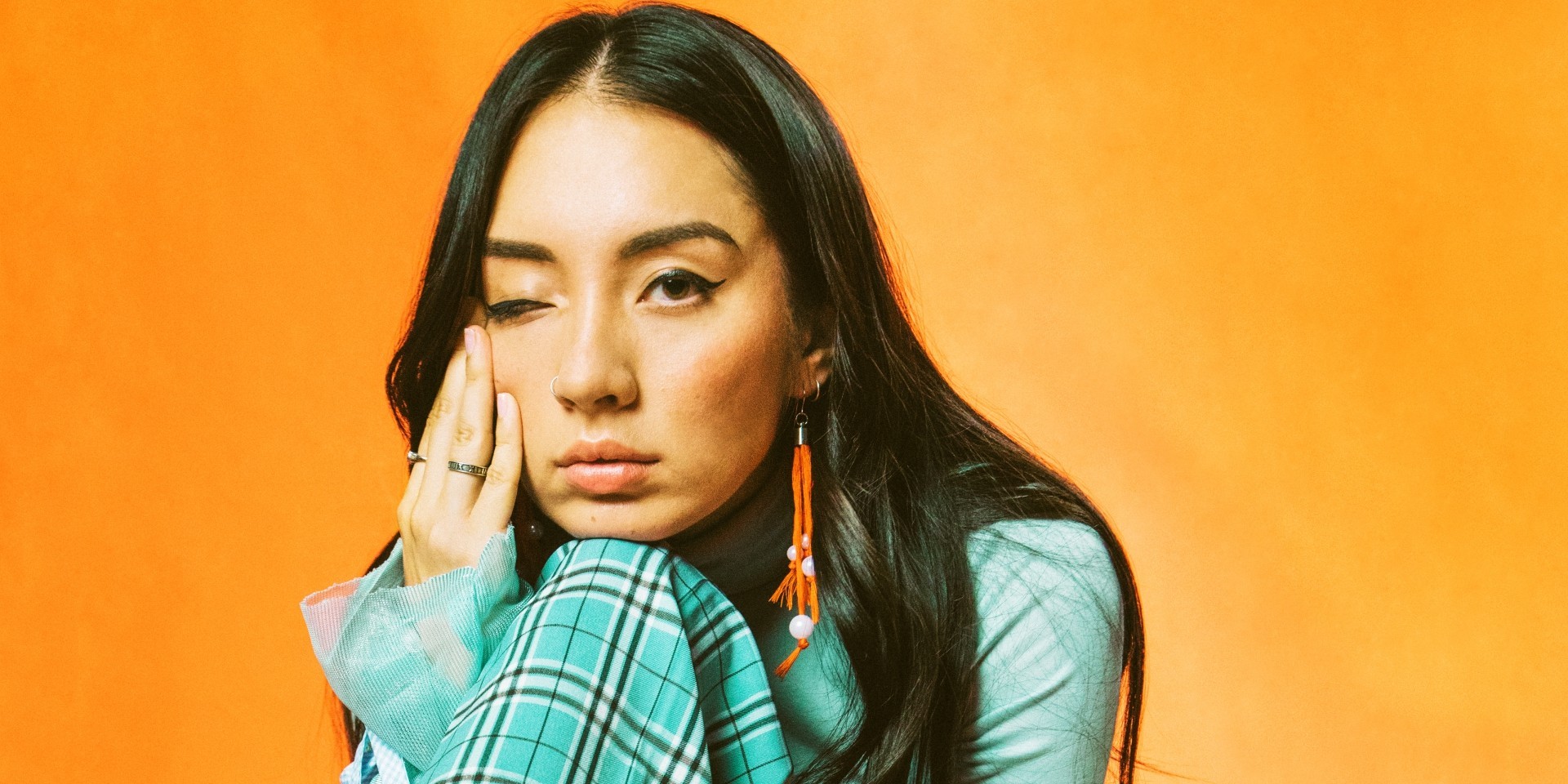 When Deena Lynch steps on stage, she becomes the guitar-slinging force of nature that is Jaguar Jonze. She’s a striking personality with a mystique that percolates her music, as well. About a month ago, she unveiled her musical guise on the single ‘You Got Left Behind’. More than just an exquisite herald, it’s that rare song that unspools hard-to-swallow truths on a bed of resplendently gorgeous and original sounds – rarely does the bitter pill come from such a beautiful hand.

The Brisbane native was recently in town for Music Matters 2018 and during that busy period, Bandwagon caught up with her for an interview that was as deeply enlightening as it was enjoyable.

Let’s talk about ‘You Got Left Behind’. You seem to be chronicling some sort of Peter Pan syndrome affecting a few people close to you.

Yes. That’s a really nice way to put it. It’s about the pain of watching the people that you care and love just get stuck in a toxic cycle. You pull yourself into it to try and help them and after such a long period of time, you realise that it’s so much more detrimental to you so you have to pull yourself out of it. It’s painful to watch but you can’t really do anything about it. So the song’s kind of a lament on the situation. I want them to come out of their bubble but they just want to stay there.

Do the people you wrote about know it’s about them?

I didn’t have a specific person in mind – maybe. Maybe I’m just being nice in this interview. Laughs. But I did have some people message me going, “Hey! Is this song about me?” And I’m like, “Don’t flatter yourself. I’d never write a song about you”. There’ve also been a few people who have said that this song resonates with them and asked if I needed to clear the air with them. It’s general messaging: I haven’t really targetted anyone specifically – maybe.

What can you tell us about the song’s unique palette of shoegaze and pop?

Thank you. There’s a bit of a country girl deep inside me, which is why I love dirty slide guitars and bluesy licks but really held back so it’s not pushing too far into that territory; a bit like a Spaghetti Western. I matched it with a really groovy and driving pop beat to give it a breath of fresh air. At the time I was making it, it felt a bit empty and I was thinking of ways I could fill up the space. That’s when the strings came in and it turned into a weirdly shoegaze, Spaghetti Western driving song. It’s a soundscape that is mine, at the moment, and I’m super excited to experiment with it. 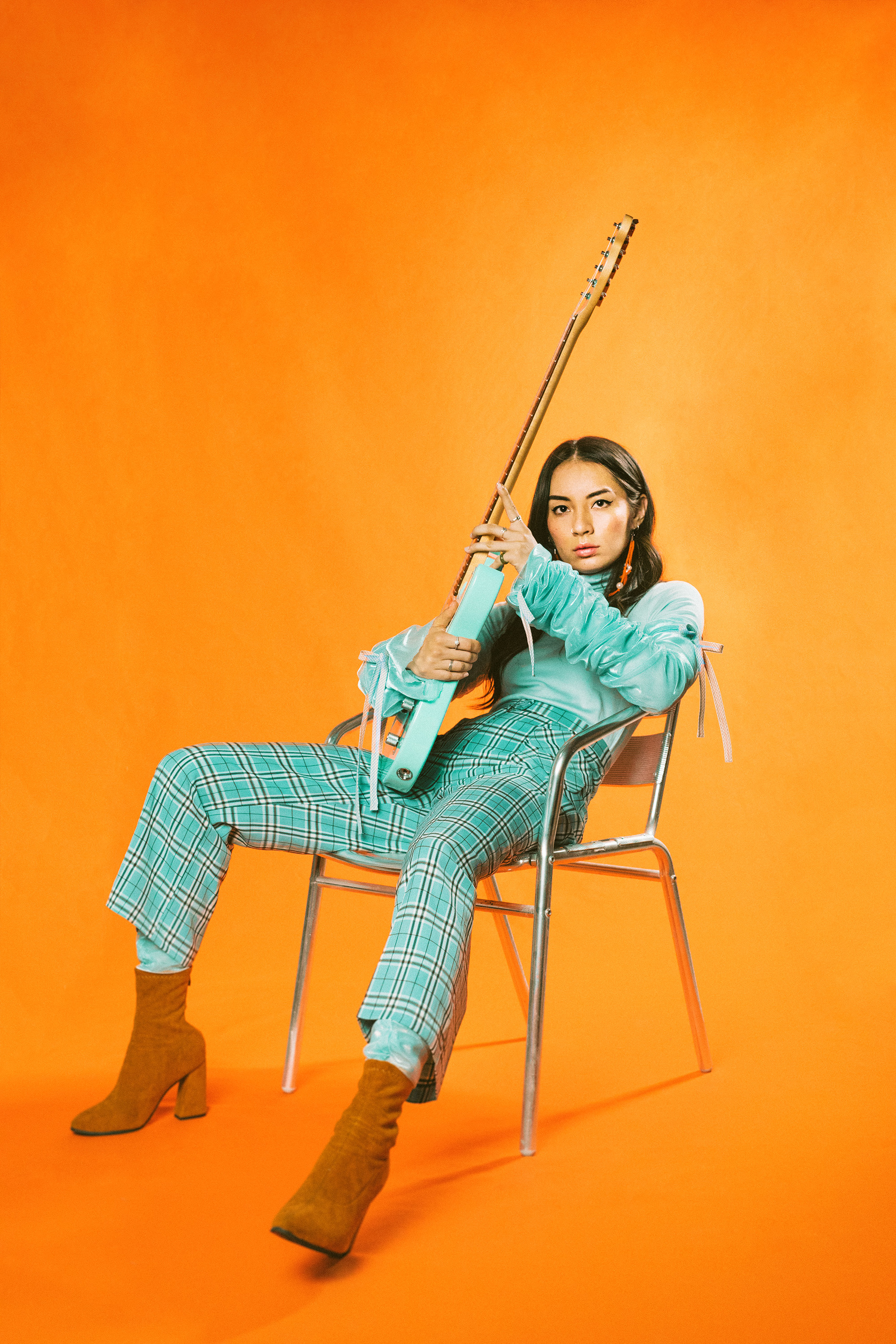 You described yourself as a “serial hobbyist” in an interview with Pilerats. What’s a new hobby you’ve picked up lately?

Drawing. I’m super into drawing now. I love digital painting. It happened over the last year and I’m turning it into a big project. My music name is Jaguar Jonze but my art name is spectatorjonze. That’s my other thing that I like. Besides that, I built my own motorcycle. Learning its mechanics is really important to me. I’m always doing different things at once but when I’m learning about my motorcycle, I can’t multi-task. I do nothing but ride or fix it.

Brisbane is home to some of Australia’s biggest indie rock bands. Has it, in any way, affected how you approach your music?

That’s an interesting question. But I don’t think I’ve consciously thought of Brisbane when I make my music. There are a lot of different bands in different states and there might be an emergence of a particular style but I haven’t noticed anything distinct in the state segments at all. I grew up in the same suburb as the guys in Violent Soho and I’m definitely not writing music like theirs. 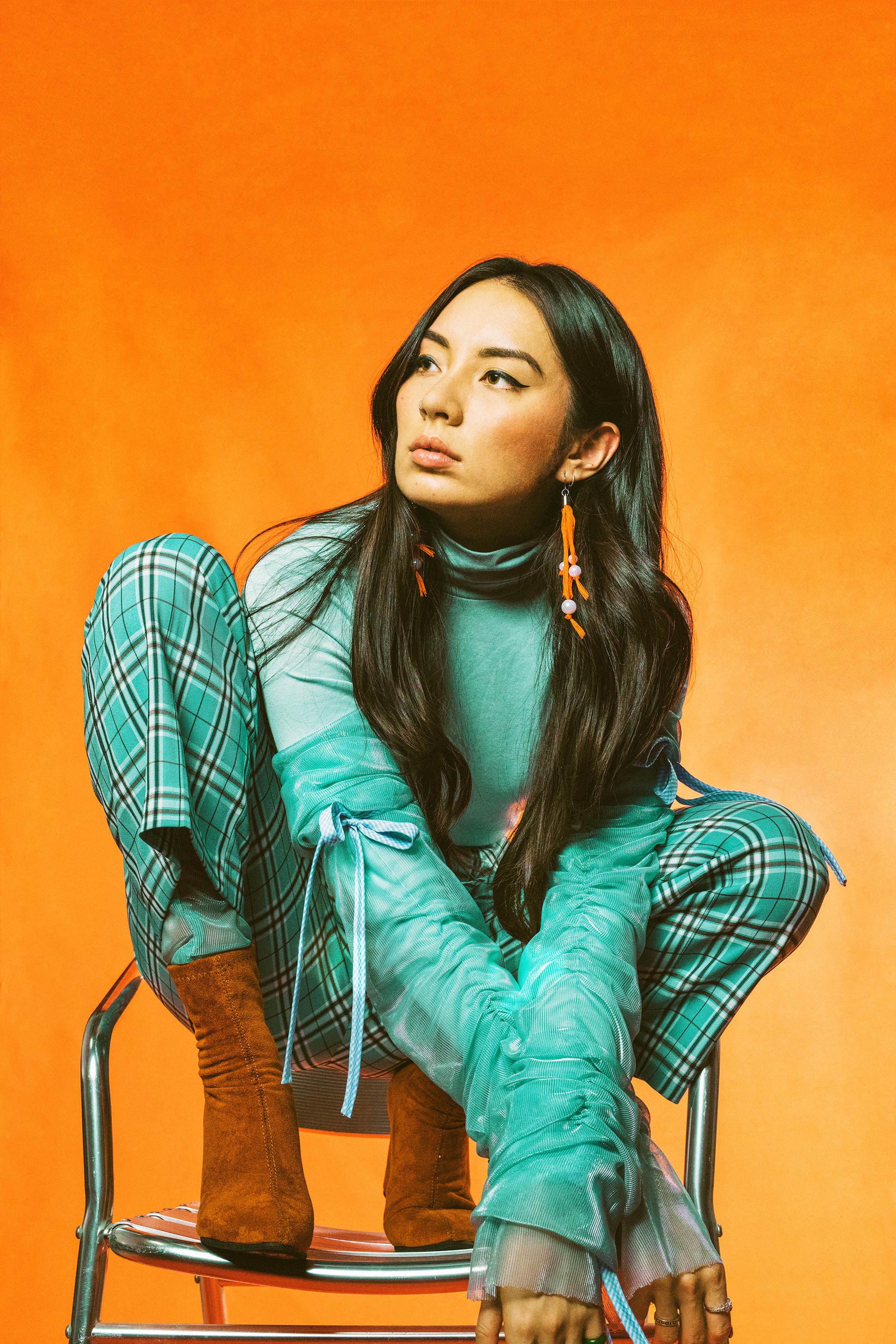 What’s it like being an indie artist in Australia in 2018?

Oh, it’s hard. It means you have to be more business-savvy and have a lot more transferable skills in many different departments. You might have to manage yourself, book your own shows and do your own marketing, branding and strategy. Being a successful indie musician takes so much more than music, in this day and age. Either that, or you’re very lucky. But that’s hard to come by. Luck, intelligence and lot and a lot and a lot of hard work are what you need.

Lastly, when can we expect more music from you?

Good question! It’s a chaotic time, right now, because the song’s gone really well. I’d like to put new music out in three months but it’s more likely to come at the start of next year. There’ll be a music video for the song out soon, in the meantime.