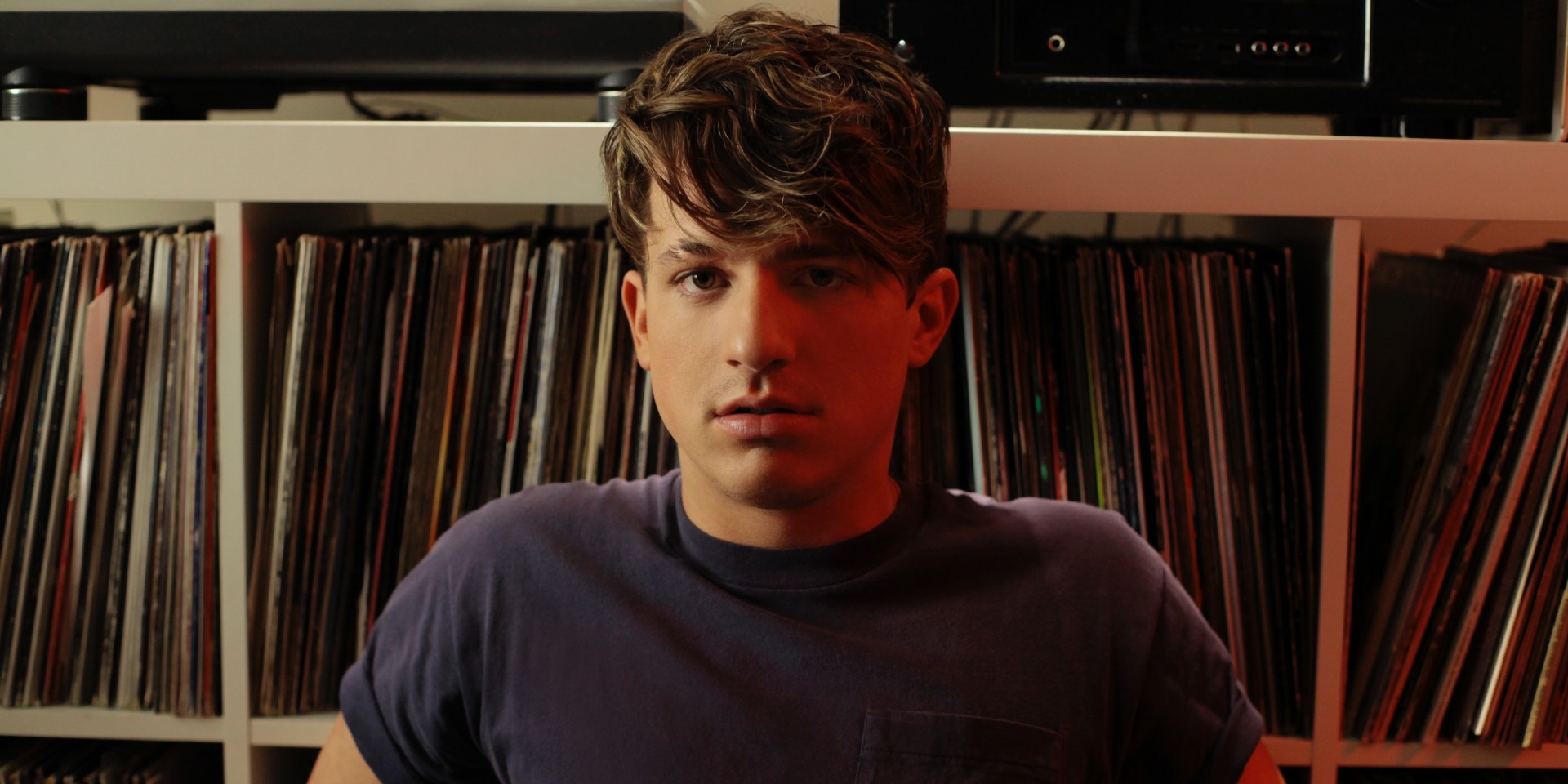 With such a nimble hand, Charlie Puth interlaced R&B with note-perfect pop on his May 2018 sophomore album Voicenotes. If he channeled a heart-on-sleeve troubadour veneer on his name-making 2016 debut album Nine Track Mind, Voicenotes sees him manifest in a slicker, darker and more alluring incarnation. Self-produced in its totality, the album is openheartedly diaristic and cannily intentional; emotional bloodletting unspools on a deluxe weave of dance-forward contemporary tropes and immortally traditional sounds from the spectrum of popular music with considered care and art.

Recently, the singer-songwriter made his return to Singapore and Bandwagon caught up with him for a chat about the biggest ascent he has made in his career.

Congratulations on Voicenotes. Do you see it as a continuation of your musicality on Nine Track Mind, or is it its own entity?

It's its own thing. It's actually all that I wanted it to be. It's what I wanted my first album to be but I wasn't able to do that logistically because the suits didn't want that to happen. I like this album better.

How was it like collaborating with Kehlani on 'Done For Me'?

That was actually a long time in the making. I was writing with Kehlani back in 2015 but the song wasn't very good. So, we decided to do a cover of a Drake song. We heard our cover again when 'Hotline Bling' was very popular in the States, and we just ended up hearing our version more. And people always expected us to do a song together so, though it took two years, it finally happened. I love her voice so much.

I'm listening to a lot of my girl SZA – I love her.  Besides that, a lot of, H.E.R. I found this guitarist, I have shout her out. Her name is Melanie Faye. She's just starting to get love from other artists and she's about to release an EP. She plays the top melodic segments and the way she structures her guitar parts is like how a really good singer would sing with slight inflections. It's really, really cool. I like to listen to random music because that's how I come up with new stuff.

One of the biggest songs of the year is ‘Attention’. At this point, it’s close to a billion views on YouTube. What does it mean to you at this point of your career?

It's wild, because I remember when I had the chorus in my mind. I came up with the melody for the verse while walking and trying to avoiding thousand of fans at an airport in the Philippines. That "na-na-na na-na-na" tune just popped into my head. It's pretty cool having thought of it at that small moment and then going all around Asia and performing it in the United States and everything.

I think R&B has always just been... I mean, what do I know? But what I can see from what I call myself, an outsider's point of view, is that R&B has always been prevalent. You can go back to records from the ‘70s, such as 'Give Up The Funk (Tear The Roof Off The Sucker)’ — that bone-dry drum groove. Even Queen’s 'Another One Bites The Dust' is that same kind of thing. That's a rock song but I would attribute that drum pattern to The Brothers Johnson. It's just more vivid now. 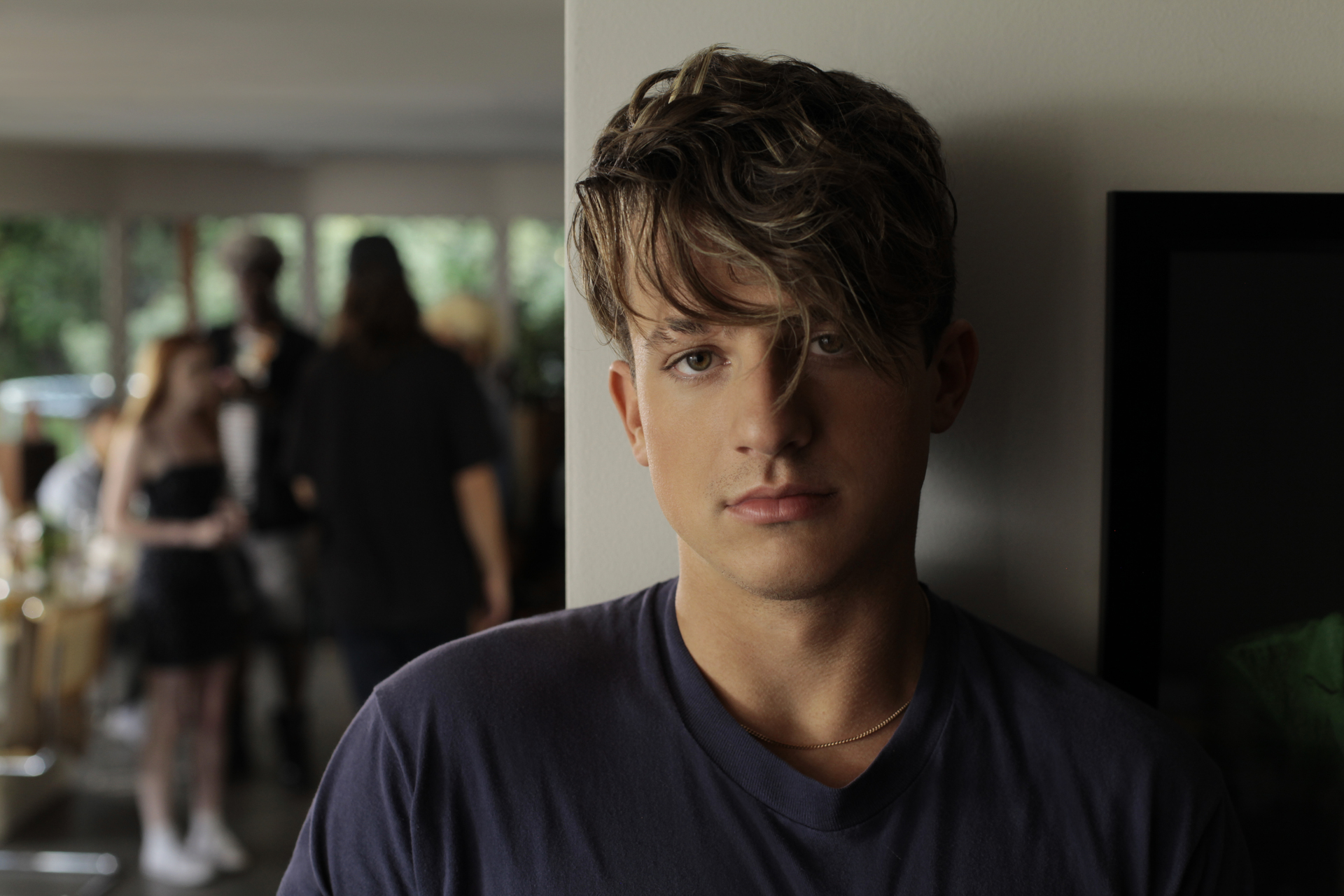 What was the single biggest thing that surprised you in any way this year?

You know what? The fact that I went to Shanghai and sold out the Mercedes-Benz arena; that's a huge place. Also, making music that I created in a small bedroom, or a studio, and being able to play in Singapore for a sold out show is crazy. These are the the biggest things that surprised me this year.