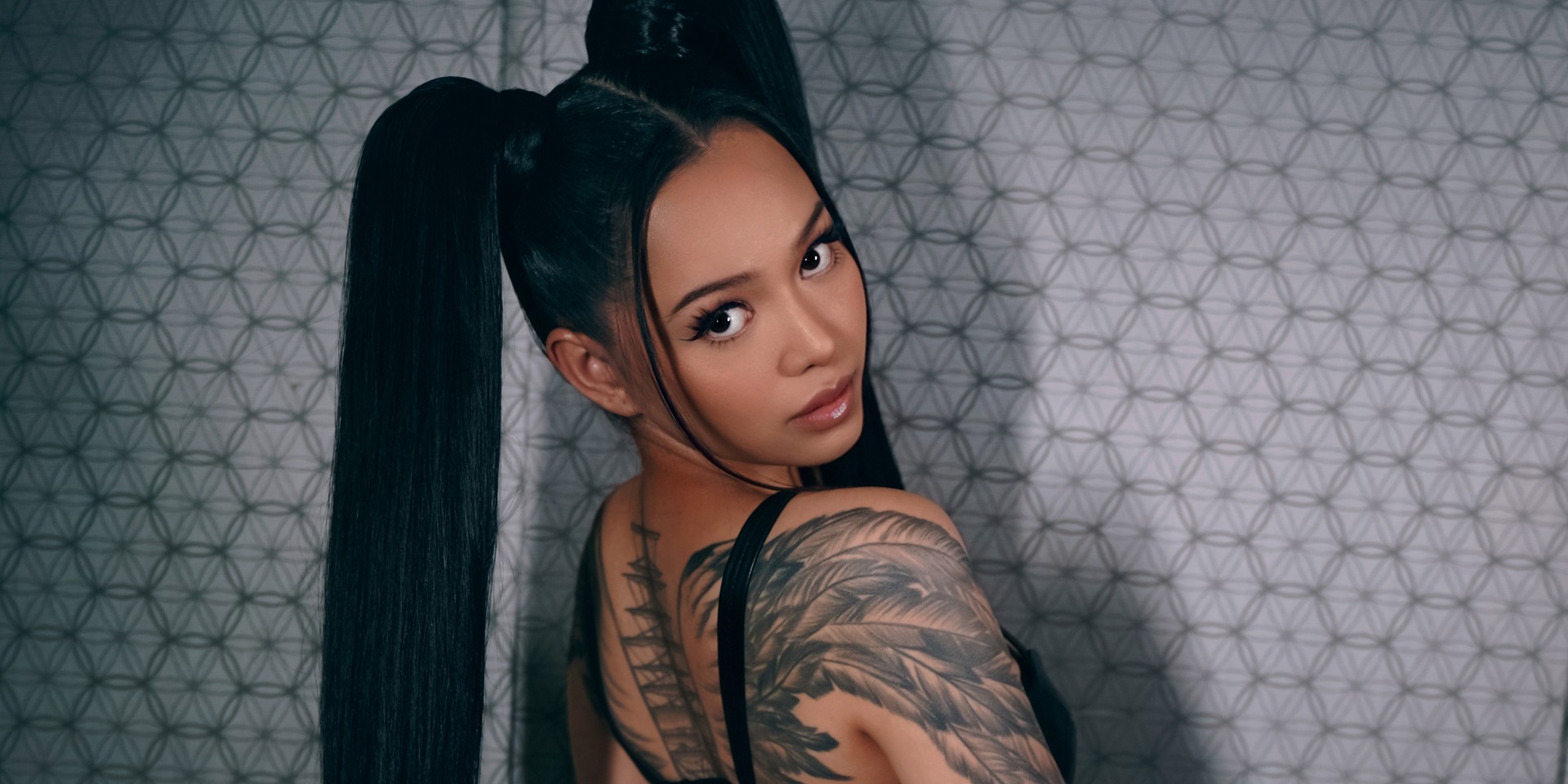 Bella Poarch is releasing a fiery new single next week.

To follow up the May release of her debut single 'Build a Bitch', the Filipino-American pop singer and TikTok star has revealed that she will be dropping a new single this coming August 13 (Friday).

In a statement, Poarch included a trigger warning for her upcoming music video. She writes, "As a victim of sexual assault, this song and video mean a lot to me. This is something I haven't been ready to share with you just yet. It's very hard for me to talk about. But I'm ready now. I decided to express myself by creating a song and video with Sub Urban based on how I wished my experience went. It's a fantasy I wish was true. I'm looking forward to sharing this with you all."

In the meantime, take a look back at Bella Poarch's debut single 'Build A Bitch' below.