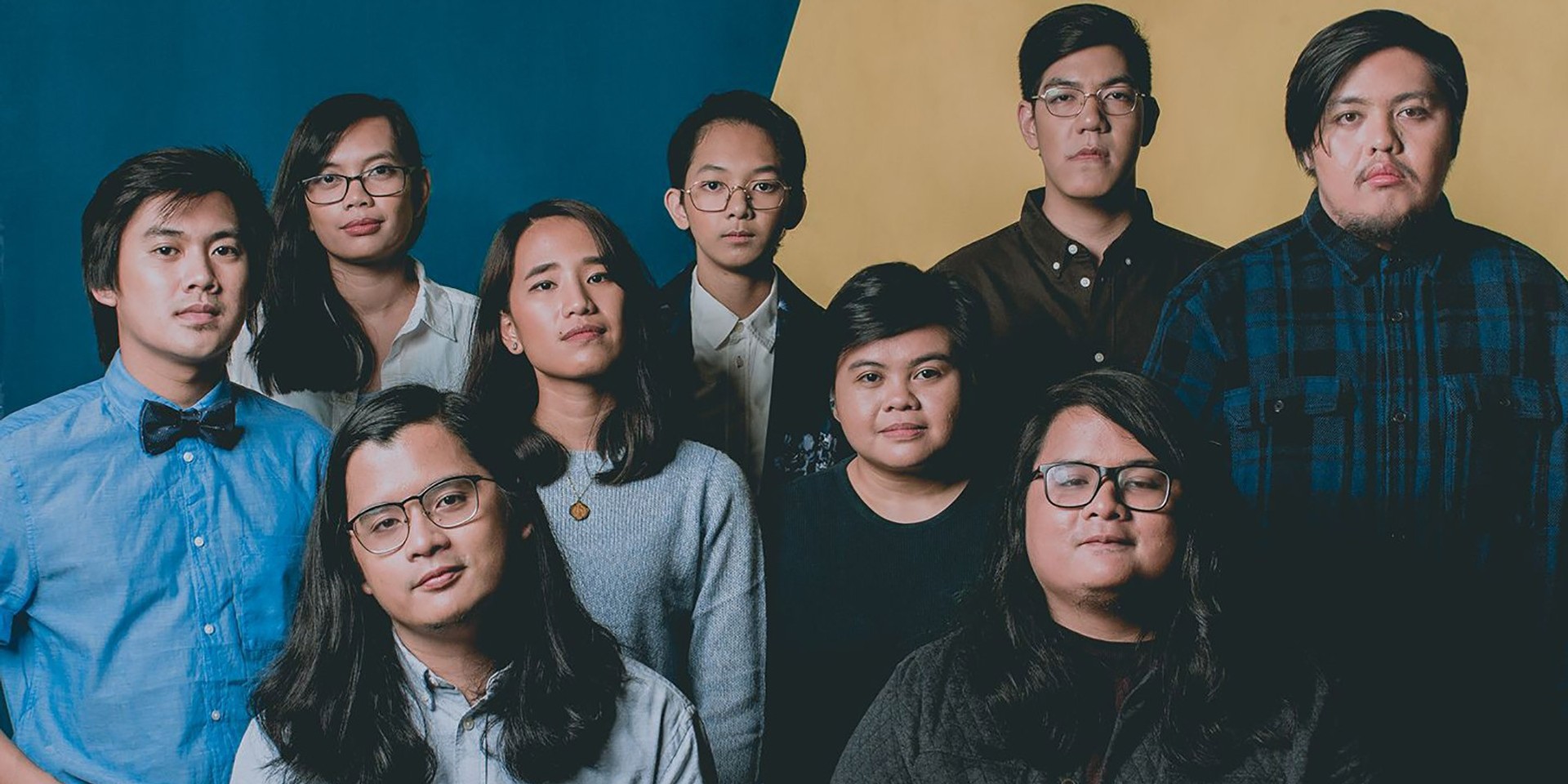 Ben&Ben played the rain away with an endearing cover of 'Here Comes the Sun.'

Shot from a covered parking lot, the vertical video captures the 9-piece band giving their organic take of The Beatles' classic. The one-minute cover also shows a different side of Ben&Ben, stripping their sound down to minimal percussions (including spoon and forks) with steel string guitars and their personal touch.

Along with the release of the video, the band announced that they will be "dropping a new song this Friday." The 'Kathang Isip' act previously revealed that their upcoming releases will feature new singles and collaborations that will lead up to the unveiling of their debut studio album.

parked, then tried singing the storm away 🌅
3D SOUND, listen with earphones

Ben&Ben are set to perform in a back-to-back concert with Clara Benin on October 6. Tickets to Karpos Live Mix 2.2 go on sale on June 30. Get tickets here.