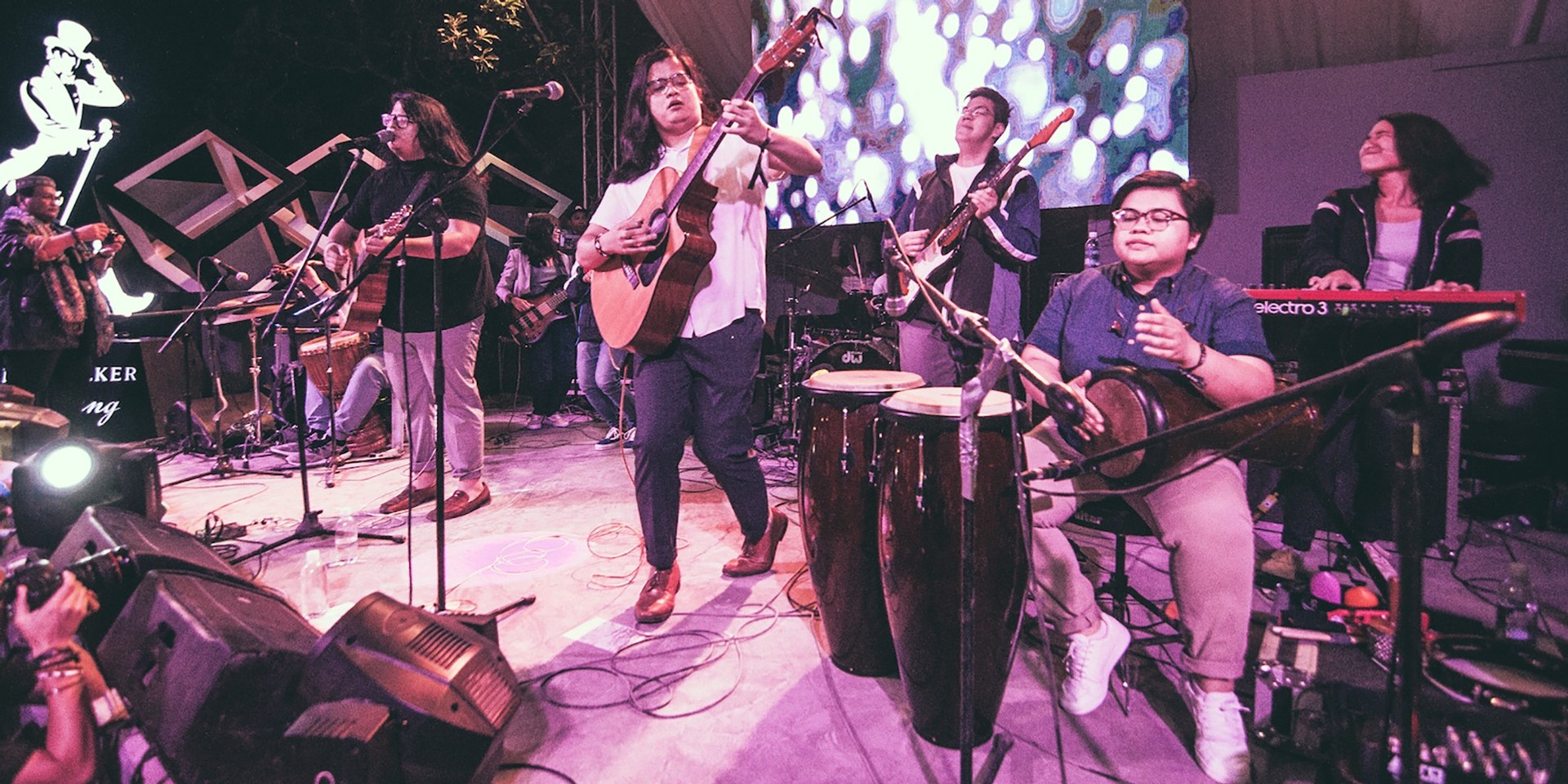 The 'Sunrise' act appeared at the Doroteo Jose Station at 1 p.m. to surprise commuters with live music to brighten up their day as part of a Choco Mucho promo. Hundreds of fans flocked toward the stage, completely packing the space, that the band took to social media to break the news that they would perform a second set later that afternoon.

Check out their latest animated lyric video for 'Sunrise' below.