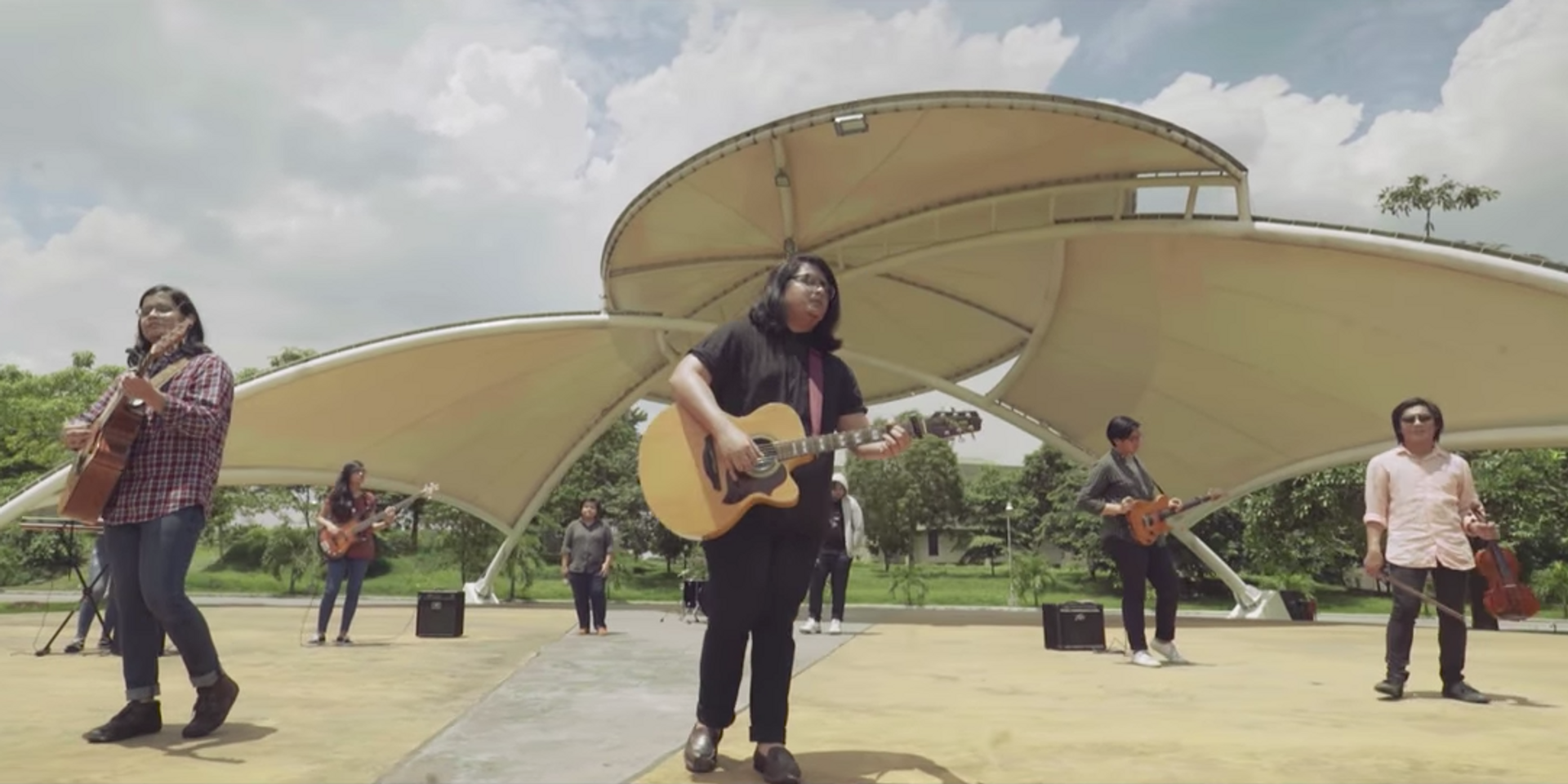 "Kathang Isip is about the musings of a person who's been through an experience of unrequited love. We think that it's something that a lot of people can relate to, and this clearly shows based on people's reactions when we play it at gigs," Miguel Guico shares with Bandwagon.

The band plans to release the rest of the songs from their EP via digital platforms, alongside new material in the next couple of months. Guico also shares that the group is currently in the process of writing new material for their forthcoming record and will be working on some big projects* and collaborations soon. (*Hint: Watch out for a special Bandwagon announcement soon!)

The band celebrates the release of the new single with an accompanying music video directed by the band's very own manager, Ria Red.