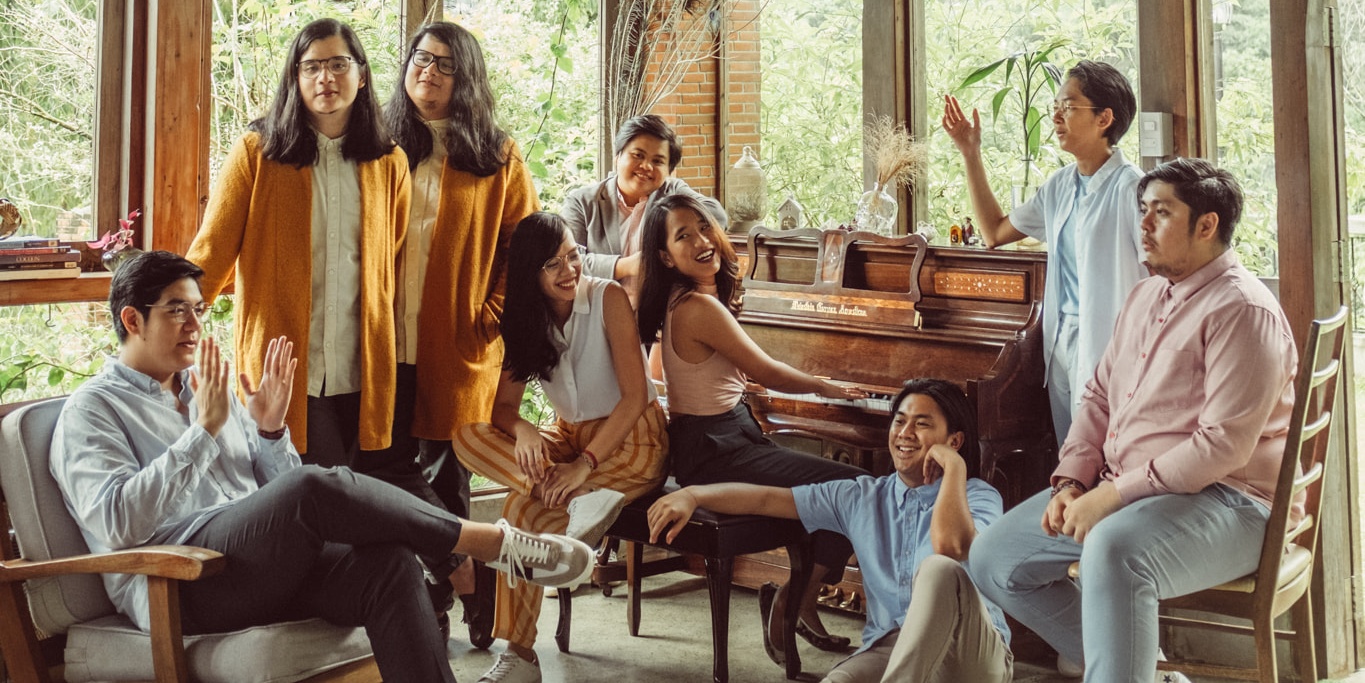 Ben&Ben are releasing their first full-length album this May!

Each box holds many surprises. pic.twitter.com/LNhq19DQFH

Limasawa Street, the band's debut album, is slated for release on May 2019. Fans may pre-order the record starting April 15 via Ben&Ben's official website.

The forthcoming album is the followup to their self-tiled EP from 2016 and is the band's first record as a 9-piece outfit.

May 2019 is a busy month for the band as they are also heading back to Singapore to perform alongside KZ Tandingan and Darren Espanto for 1MX Singapore.