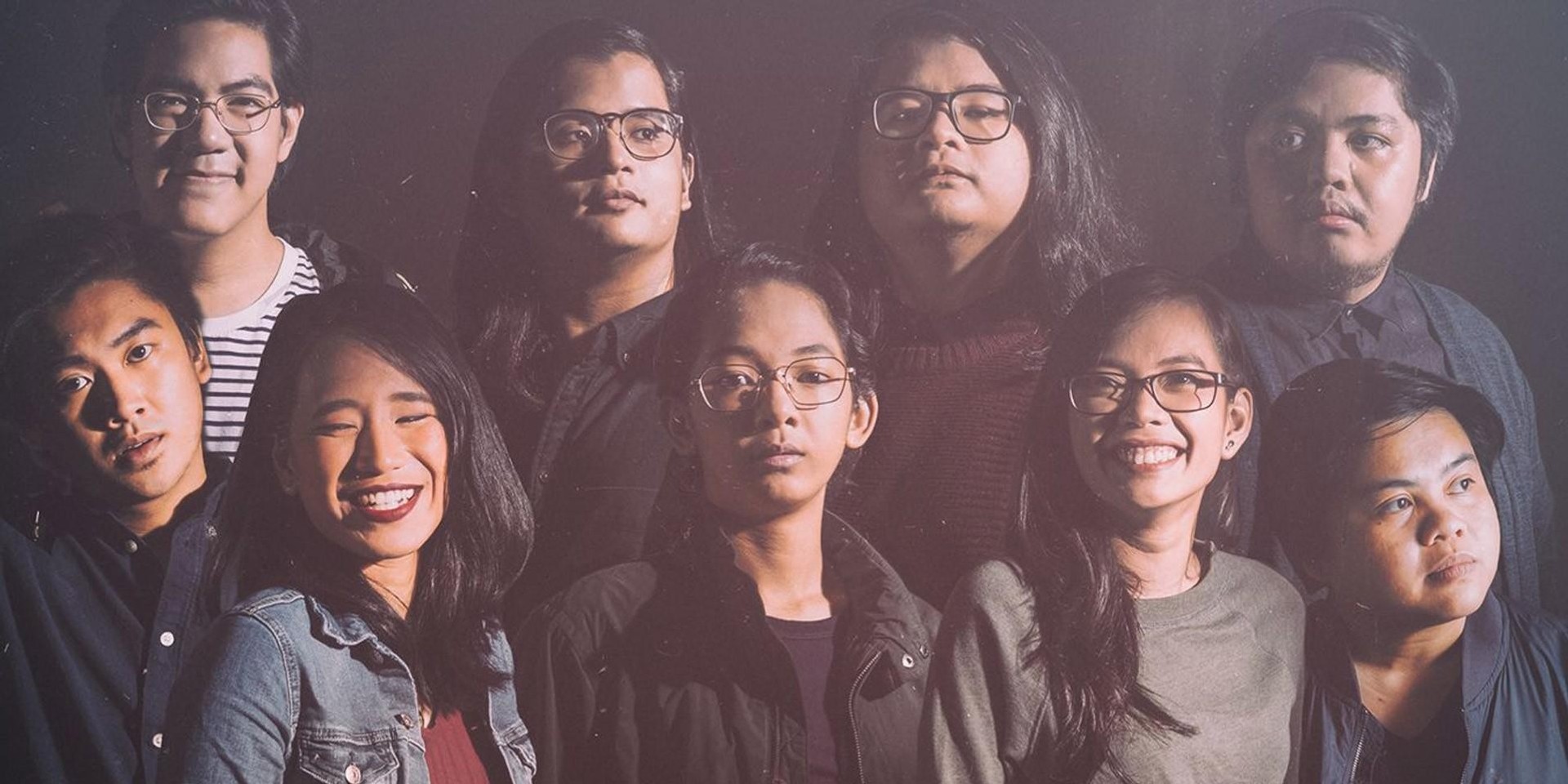 Filipino folk act Ben&Ben are unveiling six new songs at their upcoming performance at Karpos Live Mix 2.2, where they'll be sharing the stage with Clara Benin.

On Sunday (09/30), the 9-piece band behind 'Susi' broke the news about their special plan on their socials. The titles of the six new tracks were wiped out with yellow, and fans have been guessing the titles since the announcement.

6 NEW SONGS on October 6
Exclusive live debut at the showhttps://t.co/lxFj5GYus7 for tickets

Thank you for your warmth this week. pic.twitter.com/2b3oerqGMb

Tickets to Karpos Live Mix 2.2 featuring Ben&Ben and Clara Benin at the ABS-CBN Vertis Tent in Quezon City on October 6 (Saturday) are still available via TicketNet for PHP 1,659.00. 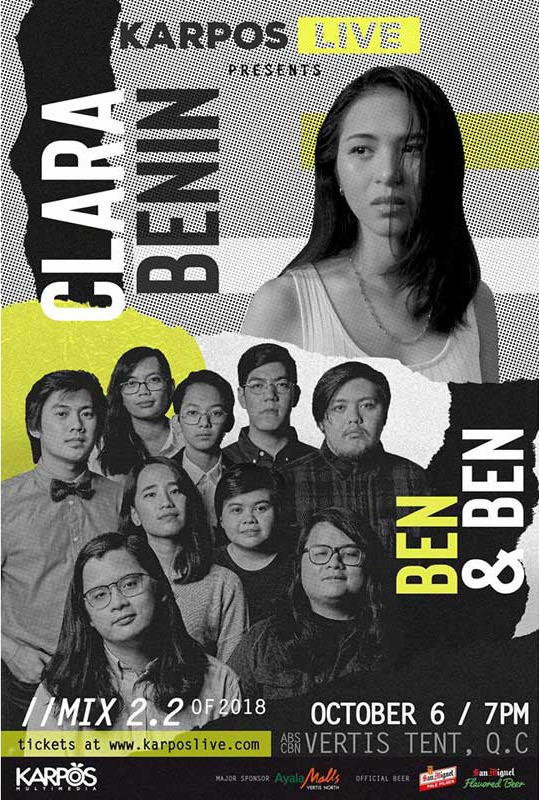