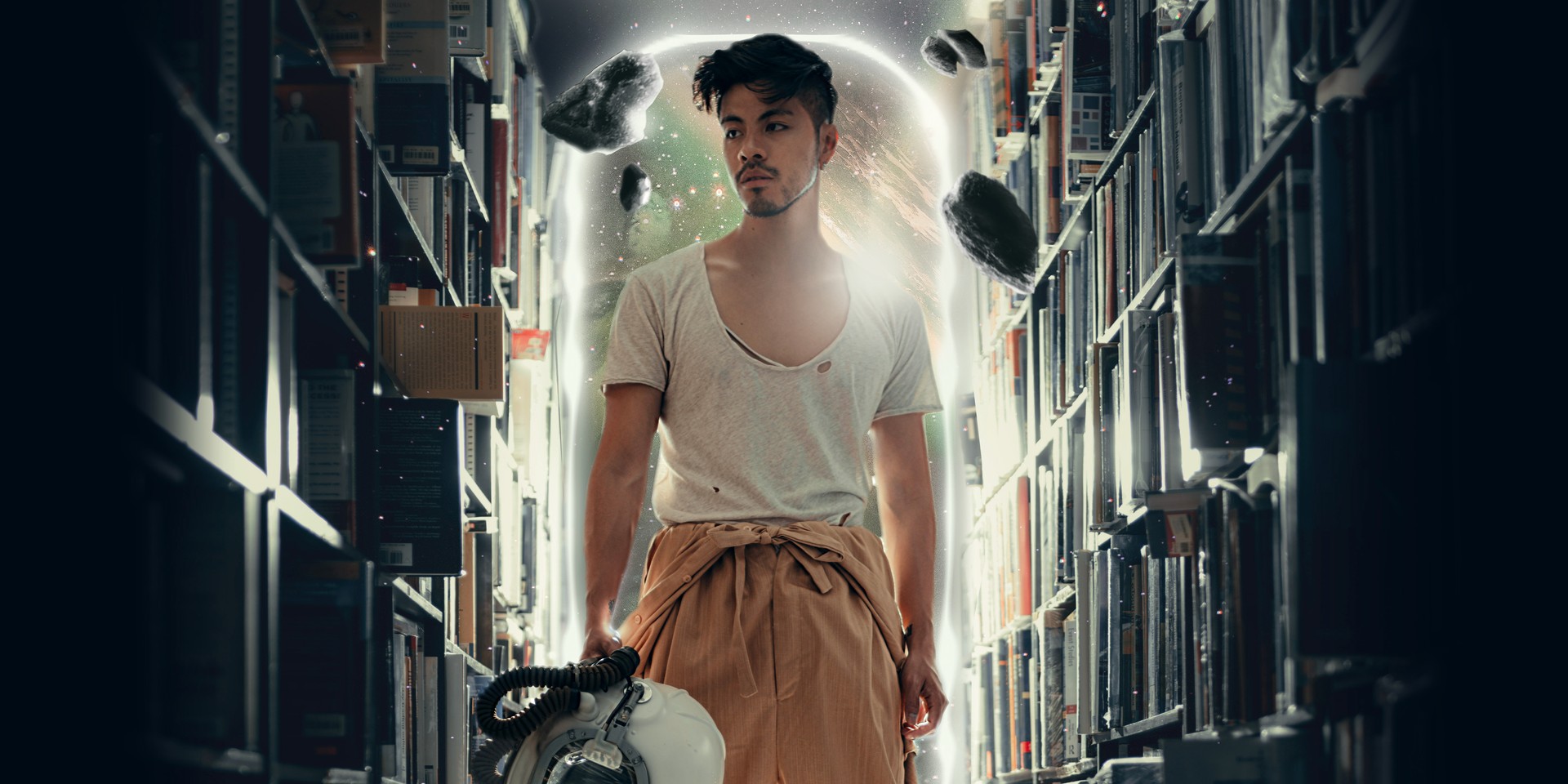 Benjamin Kheng's been up to many things lately, whether it's getting engaged in Yishun (okay, not really), pulling off uncannily accurate impressions of various presidents on Tik Tok, or continuing to churn out content in his sketch comedy web series with Hirzi Zulkiflie. It's like the man never rests.

After a year-long hiatus from music, he returned in November 2019 with his debut solo single, 'Wicked', drawing upon layers of musical influences from gospel to rock. This was swiftly followed by the moving 'Find Me', which explores the contours of love and loss. This time, he's back with 'Lovers Forever', an intimately candid monologue on love and what it means to believe so wholeheartedly in a future to live out together.

"'Lovers Forever' was the song I felt I always wanted to write but didn’t have the guts to. Maybe it was my week of golden-age cinema binging, but I just realized that very few songs talk about that timeless love in a giddy way," Kheng reveals. So can we thank his binging of film classics for this emotive new tune? What else is capable of inspiring this rise of emotions?

Below, he shares with Bandwagon the nine things that remind him of love—from 'Cats' and Rupi Kaur to Chicken McNuggets. 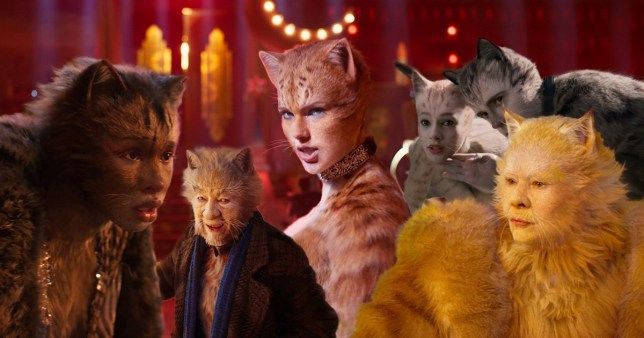 It reminds me of love because love makes you do stupid things, like Cats the musical movie. Tom Hooper really loves musicals. Only love can make you do something brilliant ('The Danish Girl') and then something stupid ('Cats'). 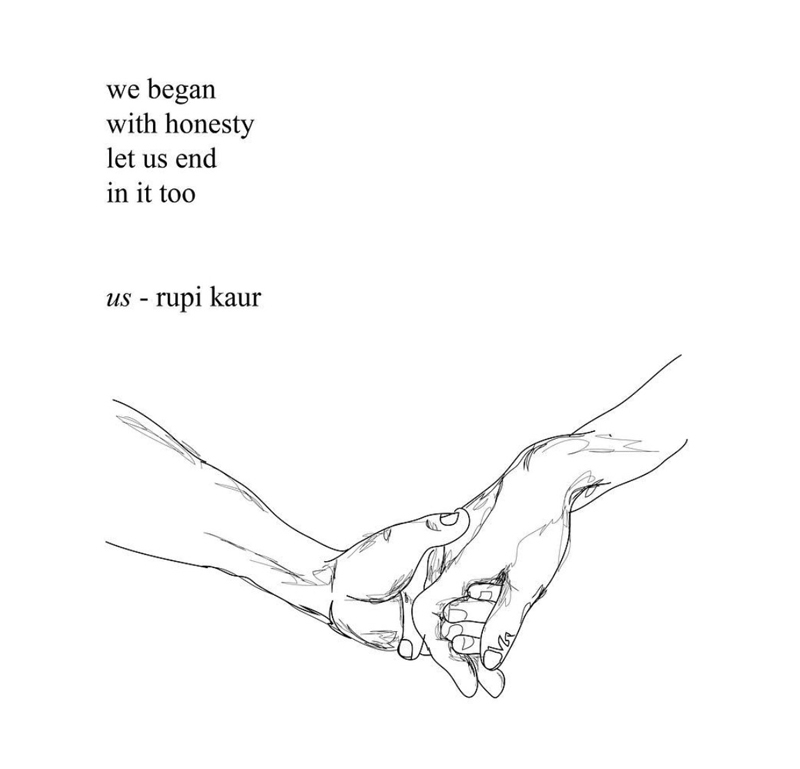 In 2019, Rupi Kaur chanced upon a young homeless boy on the streets who wrote poems for exposure. She took him in, sheltered him, and taught him all she knew.

That boy grew up to be Rudyard Kipling. 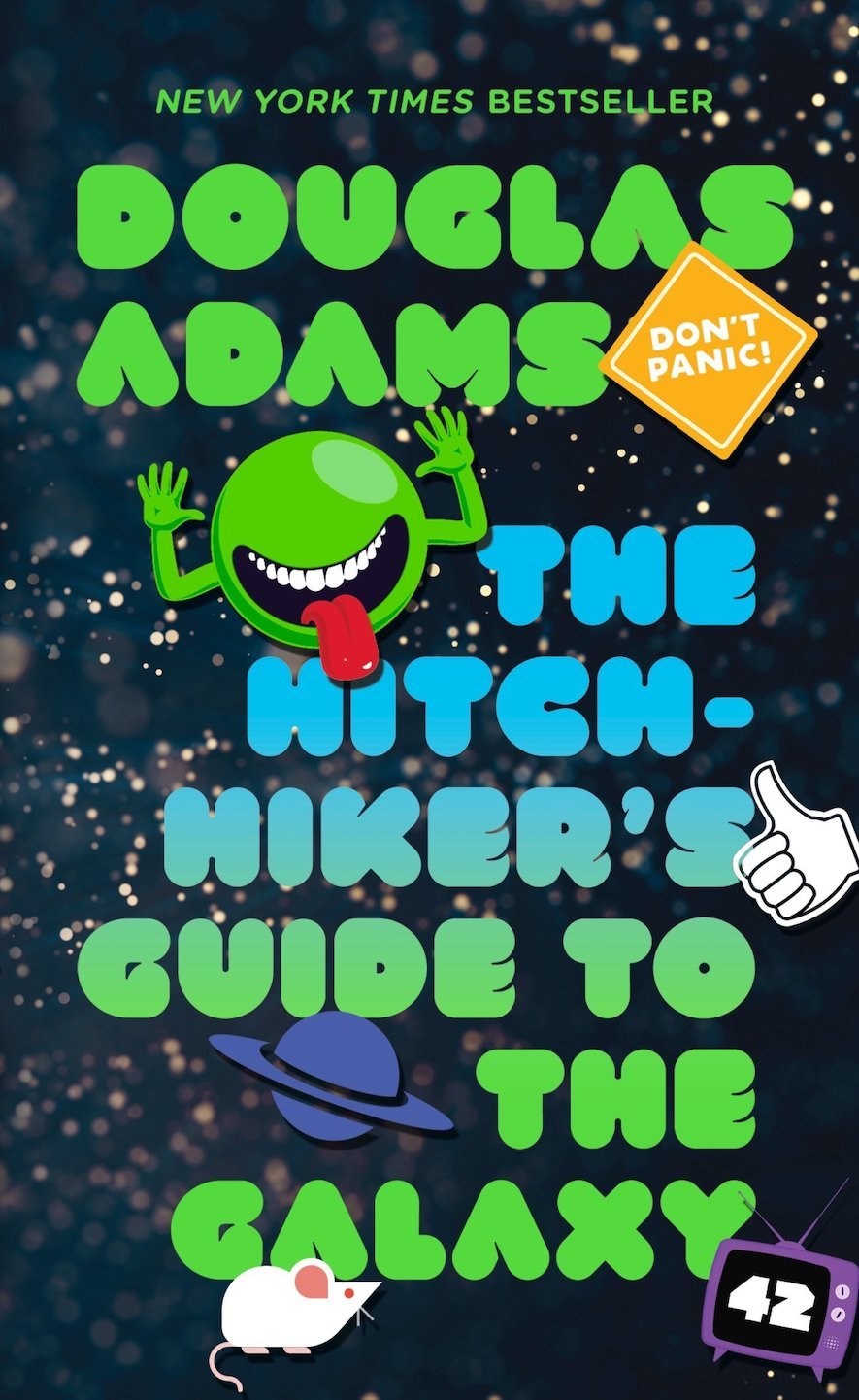 The Hitchhiker’s Guide To The Galaxy was the book series that made me fall in love with Sci-Fi and Comedy. It was so Brit. Some of the jokes would be stretched for pages. Some of the jokes involved a talking pig at a restaurant offering his most tender parts to the customer like a salesman on an infomercial. The books were my childhood and they were amazing. The movie not so much.

Charlie Lim’s 'I Only Tell The Truth'. He sings of the feeling of holding on to the last tethers of a love that he should be letting go of. It’s a song in retrospect, which really is the saddest part of a love story. 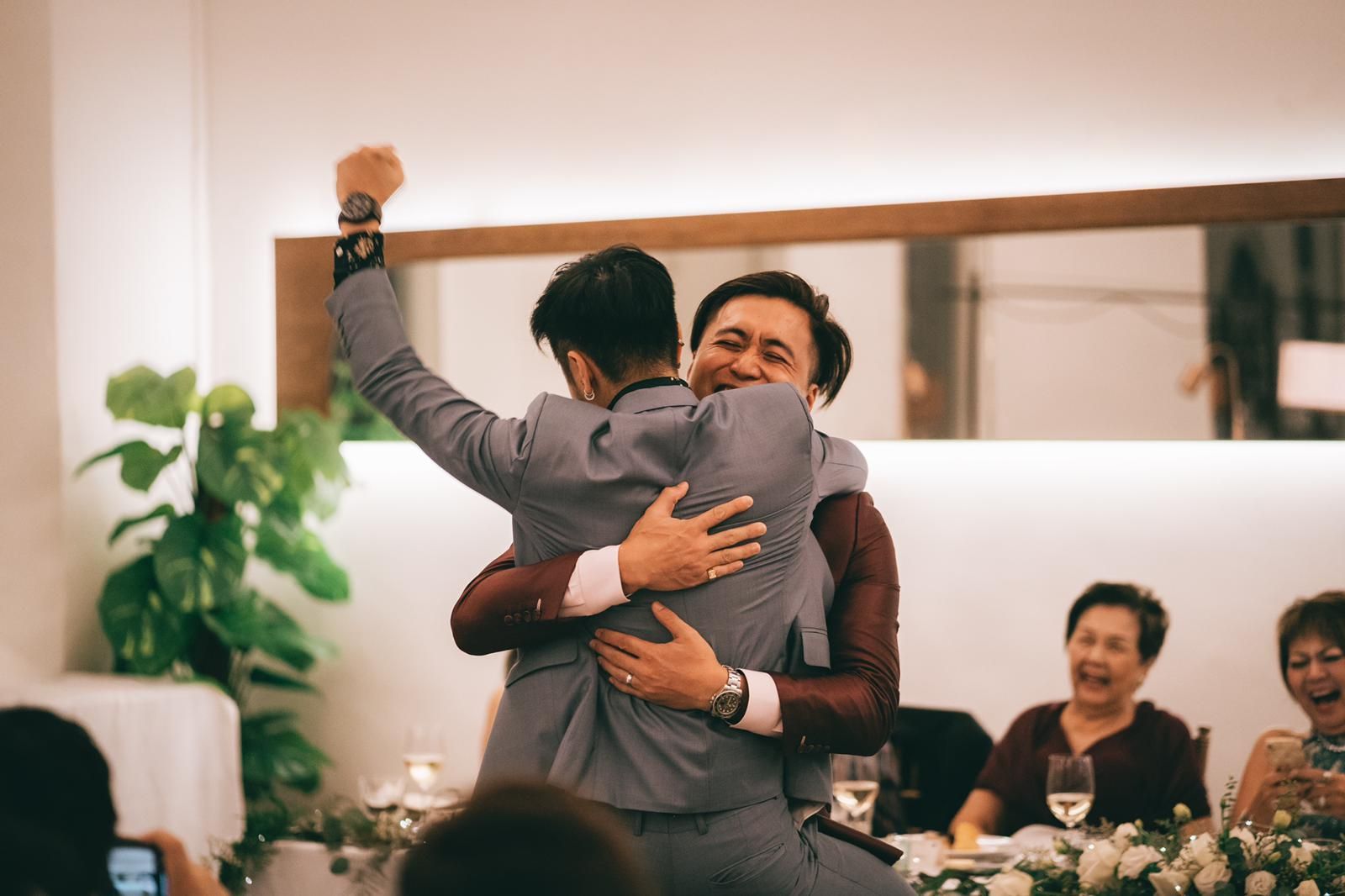 This was during my best friend Tim’s wedding after I made him perform our secondary school routine of Spice Girls’ Wannabe in front of full-grown adults. I love this dude. 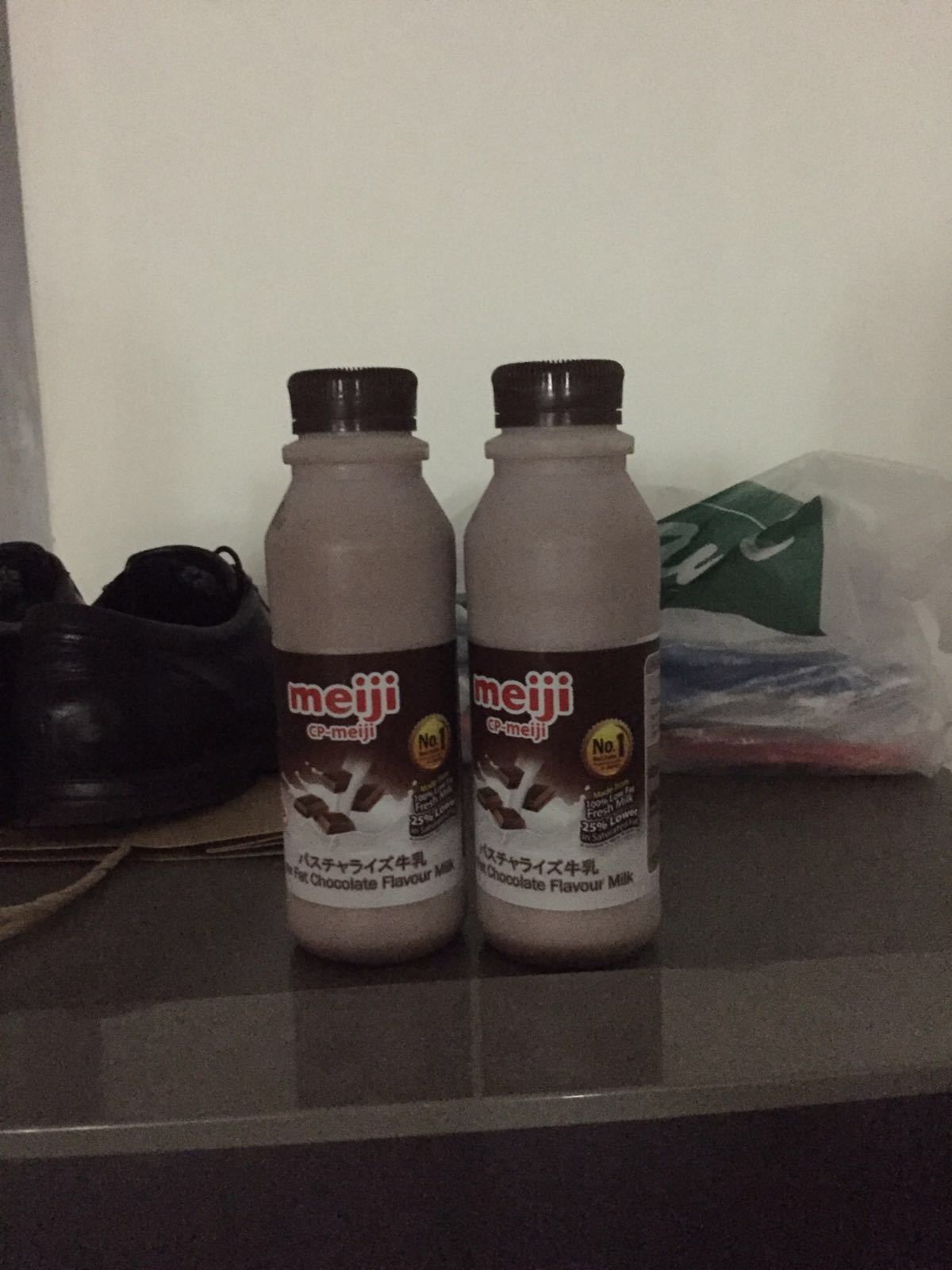 More best friend love. Tim is a professional drinker, and I’m a cheap drunk. Very often when I’m over at his place and he’s having an intense bitching session, he’s 3 rounds in on straight up whisky, and I’m always finishing his chocolate milk. At some point he just started stocking up chocolate milk whenever I was going to come over. This is a picture of him dropping of two bottles of it at my place after I had intense break-up. 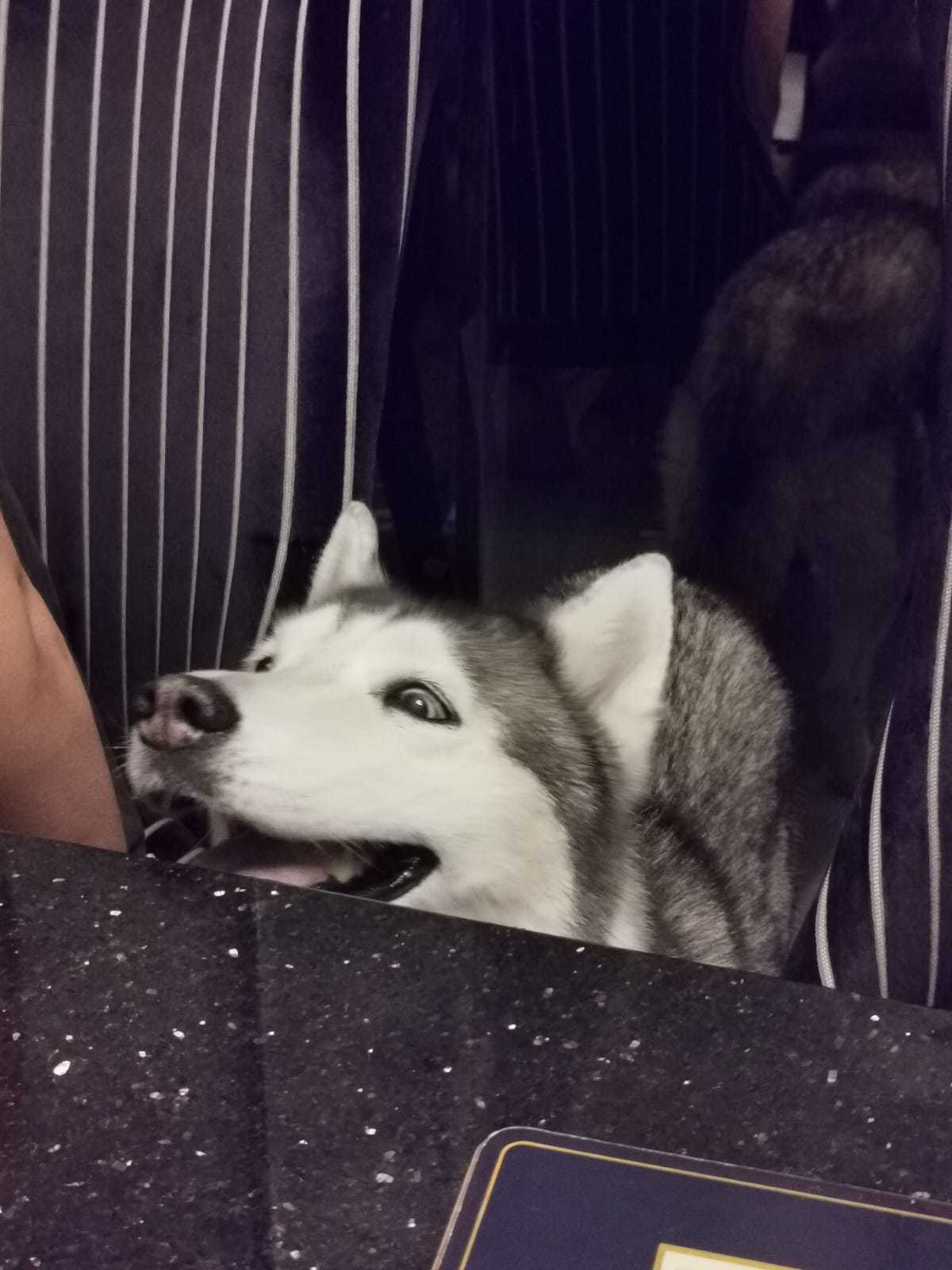 This is Cleo. This is the face she makes whenever we cut apples on the table. I love this stupid creature. 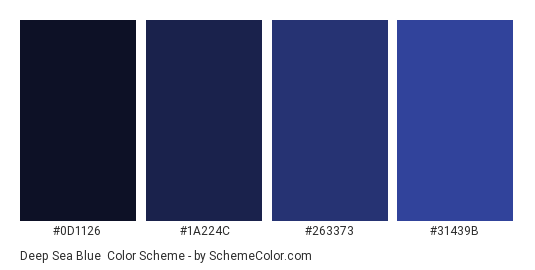 (We googled this. Our guess is as good as yours.)

I love a deep sea blue.

I don’t know much about flowers. I once gave someone a bouquet of Chicken McNuggets. I miss McDonalds.

Listen to 'Lovers Forever' below.