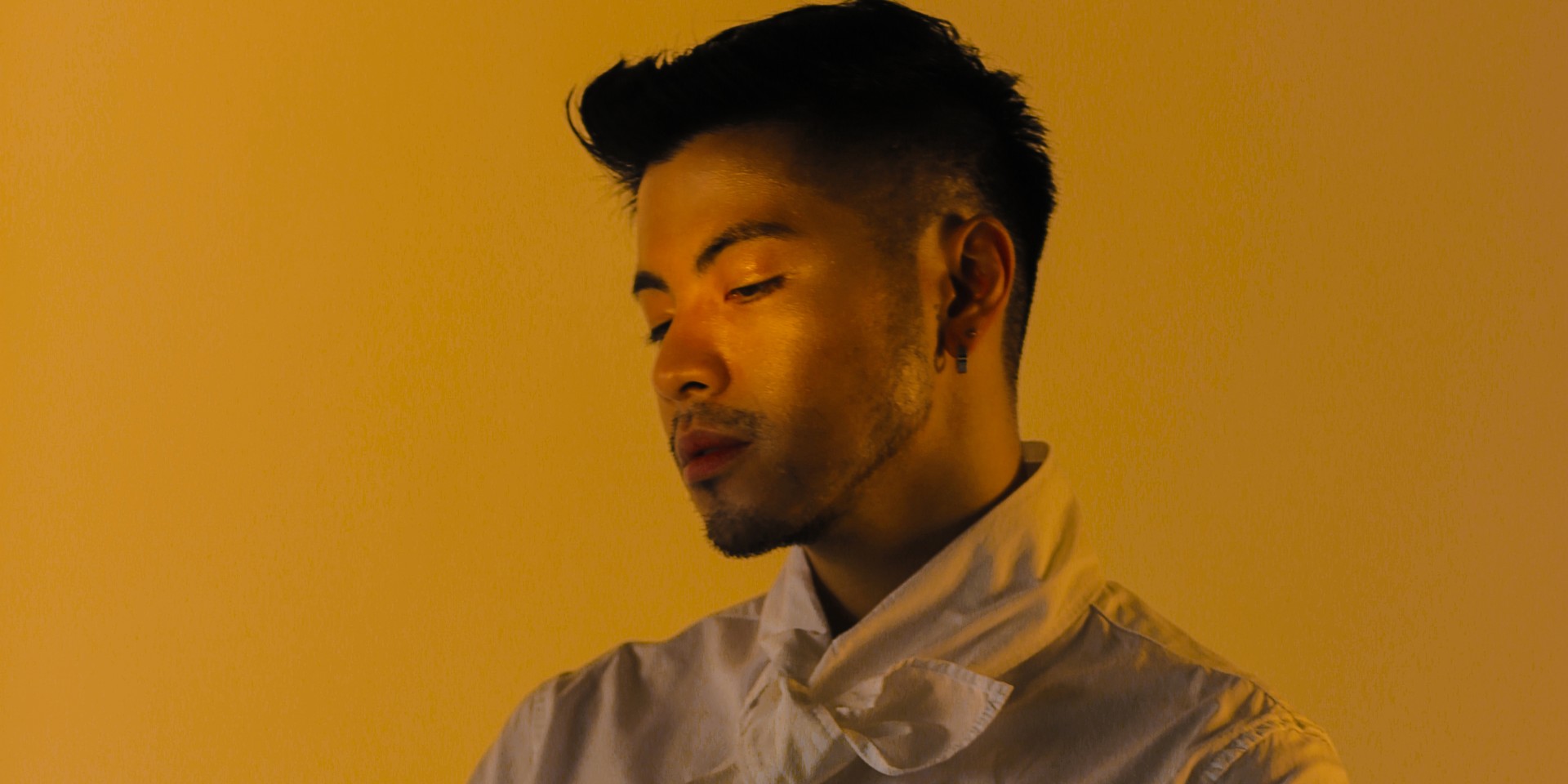 In an official release, he had this to say about the song: "“I spent a couple of years writing solo music that felt trendy, but just not me. This is a step in a new direction for me – I just want to make music that is more in my wheelhouse, music that I can be proud of with no regrets”.

The song also came with a self-directed music video.

Watch the music video for 'Wicked' below.