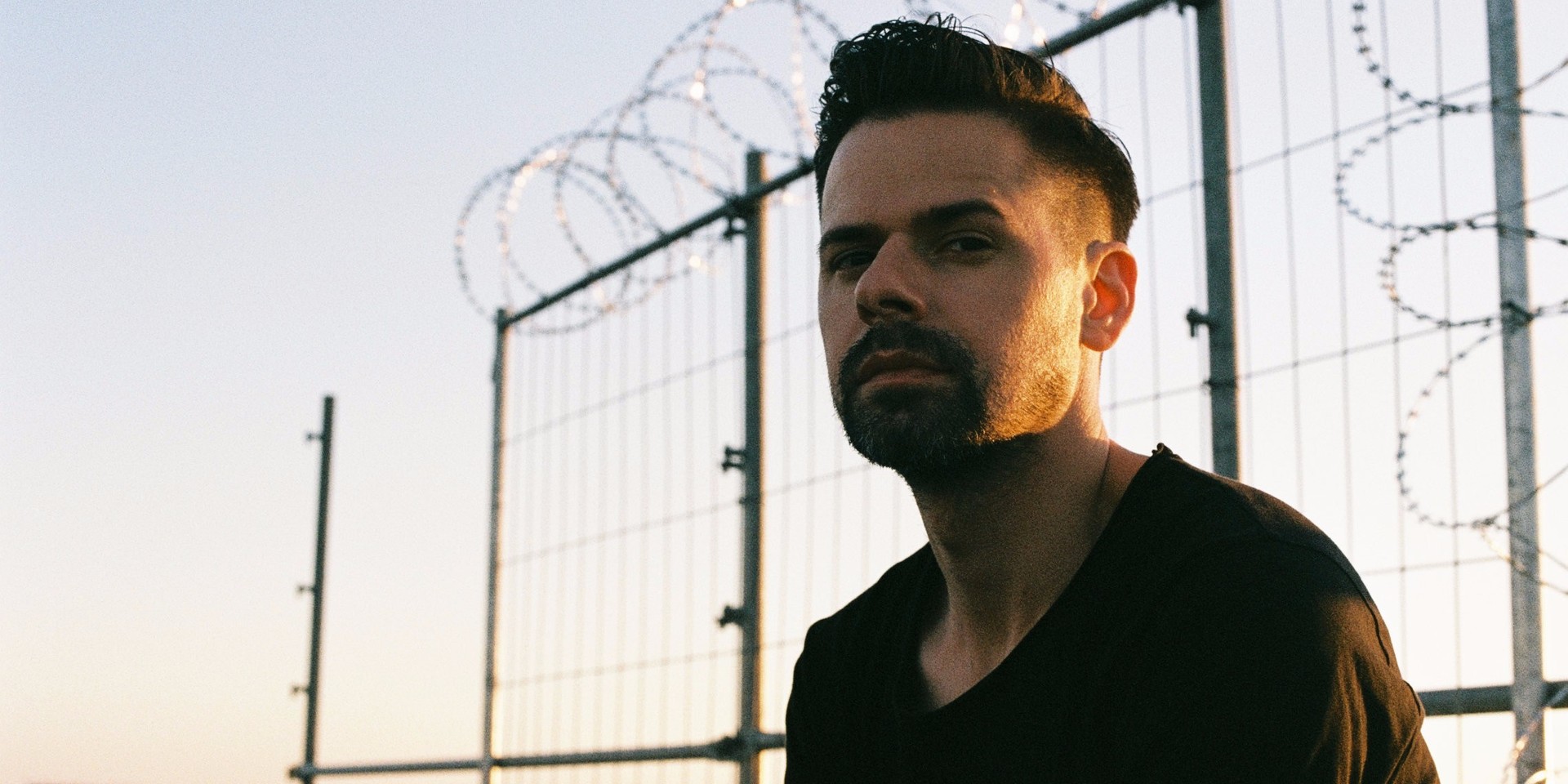 After mysteriously materializing in 2011 with his universally praised debut Subway Into EP, Answer Code Request became the talk of Berlin. Though his freshman 12" became a hot commodity at famed record store Hard Wax, the producer's identity was initially shrouded in Burial-esque mystery.

His murky, moody and mauling brand of techno erred on the experimental side, but it was exactly that vanguard sensibility that earned him the respect of the German techno community.

As the spotlight grew, the man behind the music, Patrick Gräser, eventually stepped forward (thanks to Chris Liebing's CLR podcast). But even then, the acclaimed producer still chose to remain enigmatic, preferring to let his sound speak for itself.

Now held in similar esteem as contemporaries such as Marcel Dettmann, Tobias Freund and Ben Klock - Gräser has found himself a favourite on the hallowed decks of Berghain and on revered labels such as Ostgut Ton.

Later this month, Answer Code Request will be returning to Singapore on Saturday, 25 February at Millian, thanks to Leftbank and Dekoded. He'll also be supported by local techno stalwarts such as Midnight Shift's Haan and Integrity Records' Eddie Niguel.

The show begins at 10pm and will last all the way to 6am. Pre-sale tickets priced at $25 are already available for purchase online, or you can also get tickets at the door for $35. All ticket purchases are inclusive of one drink. 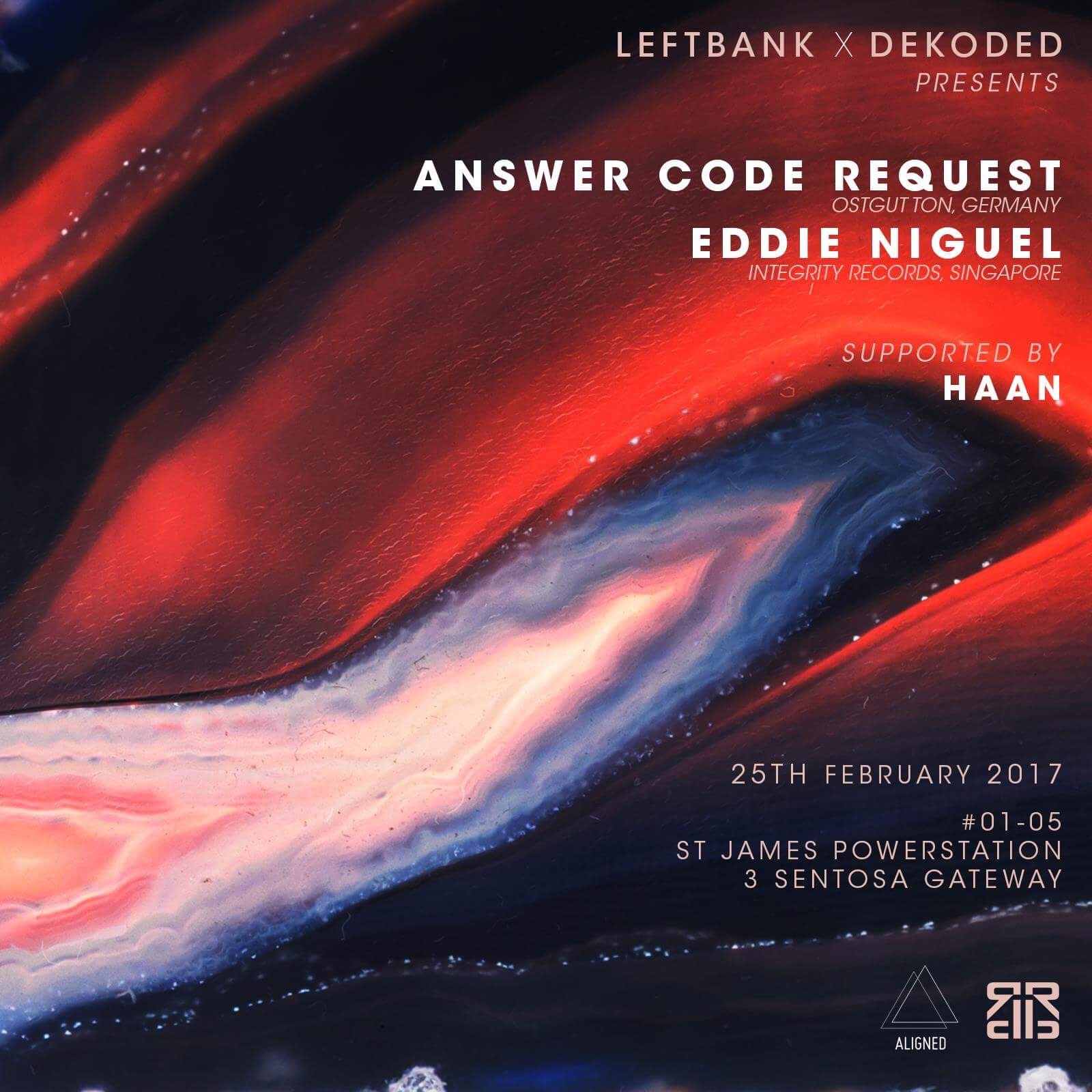 Listen to Bandwagon Mixes by Haan and Eddie Niguel below.