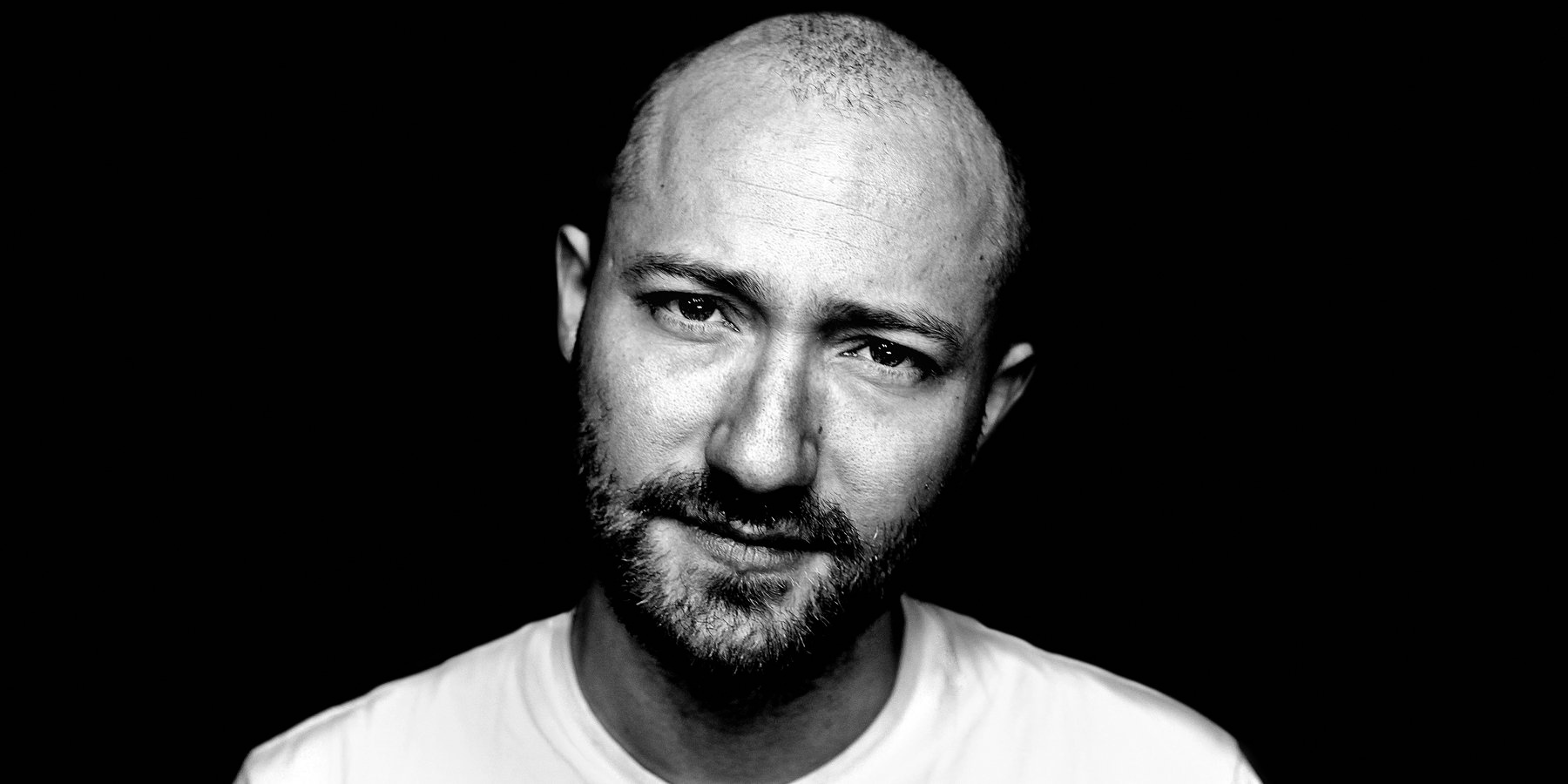 Chicago and Detroit may have been the birthplace of house and techno, but over the last couple of decades, Berlin is the city where electronic music's soul flourishes. And few figures loom larger in the Berlin scene than Paul Kalkbrenner.

Discovered by Tresor legend Ellen Allien, the minimal master immediately became one the biggest artists on her famed BPitch Control label (which also launched the careers of Apparat and Modeselektor), thanks the critical success of albums like Zeit and Self. But it wasn't until his starring role in the German cult classic film Berlin Calling, that his career really skyrocketed.

Set in the Berlin techno scene, Kalkbrenner became the obvious choice to compose the film's magnificent soundtrack and serve as its lead actor. The film also spawned "Sky and Sand" (featuring vocals from his brother Fritz Kalkbrenner, who is a great DJ and producer in his own right), a single that proved to be his biggest crossover hit.

Kalkbrenner has since struck out on his own, forming his own label called Paul Kalkbrenner Music, and reaching newer heights with LPs like Icke Wieder and Guten Tag, which have proven to be his bestselling to date. Just last year, he was even invited by the German government to perform at the official ceremony commemorating the 25th anniversary of the fall of the Berlin Wall, where he played to over half a million of his fellow countrymen.

Now with his return to Singapore for ZoukOut 2015 on the horizon, we got the chance to talk to Kalkbrenner about what that 25th anniversary show meant to him, his memories growing up in East Berlin before reunification, what the techno scene was like after the Wall fell and being granted unprecedented access to the entirety of Sony's and Columbia's back-catalogue to craft samples for his newest album 7.

Hi Paul! From BPitch Control to Berlin Calling to today, you’ve had an incredible journey in music. What has been your proudest moment to date?

It was such an honor to be invited by your government. I had my family with me on that special evening and it was very emotional for all of us. On top I played in front of 500,000 people and that was the biggest audience I’ve ever played for. Later on, I got a “Thank You letter“ from the government saying how my music brought this event to a fine end. I framed it and hung it up on my wall.

That's wonderful. You grew up in East Berlin before reunification so that must have meant a great deal to you. What were your memories growing up in the eastern sector of Berlin back then?

I was born in Leipzig in 1977, moved to Berlin and grew up in Berlin Lichtenberg - in the east. Growing up in East Lichtenberg before the fall of the wall, I was actually very sheltered because all the entertainment the DDR had to offer was tightly controlled. But after the fall, youth clubs formed where we then started to play techno records. Back in the day, in the times of change in Germany, techno felt like the future. The power still remains with techno.

You have been friends with Sascha Funke since you were schoolboys. Was techno the foundation of your friendship?

In 1992, my friend, Sascha Funke, and I were actually in a 1000 student school and were the only students who listened to that kind of music. There were two radio shows playing it late at night. And it fascinated me that there was music with no breaks and no singing. It contained and transported all the aggression of this young life. Then the wall came down. There was a lot of confusion and chaos that happened in the first two years after the wall came down. It was during this time that we both decided to become DJs, and later producers.

And you've had quite the discography since! Specifically though, we'd like to talk about your latest album 7. What were your intentions while making this record?

Spring was the inspiration – an uplifting starting point. I wanted it to come out without being afraid of a turning out too melodic or too trancey. Now I benefit from my production skills which I developed over the years. This album turned out exactly the way I imagined as I had the luxury to spend very much production time on this album.

We hear that Sony offered you access to their back catalog to use as samples or vocals for this album. How did that happen, and how did that access shape your album?

I worked already about a year on my album before I finally signed the contract. While we were negotiating the contract Sony offered me the oppurtunity to be the first artist to ever be given access to the master vaults and tapes of Sony and Columbia. That was such an honour! I used vocals from D-Train on 'Cloud Rider', Jefferson Airplane on 'Feed Your Head' and Luther Vandross on '7'. The vocals were already circulating and that was an incentive to me. In the end it turned out very well. I was happy before with the album, but the vocals made it even better. To go there and snoop around was really amazing. I’m very happy with the samples. The funny thing with the 'Feed Your Head' vocals from Grace Slick was that none of my friends knew what they were, but my father and uncle knew immediately what is was - Jefferson Airplane! Even though they’re from East Germany.

Will you be diving back into those archives for your future work?

The first three music videos for the album presented a mini-narrative following a character named Florian. How did the idea of the trilogy come about, and what were you trying to express with Florian’s journey?

We were very lucky to get in contact with the New York based creative agency Droga5. Apparently, the two directors were German and liked the music. Otherwise it would have been kind of hard to get in contact with that agency. 'Cloud Rider', 'Mothertrucker' and 'Feed Your Head' are about a fictional character named Florian. A hardcore fan who compulsively wants to share his music with everybody, even strangers, but he ends up getting rejected. It is meant to parallel the peculiar outsider role of the electronic dance music genre in the US. All dance music genres has indeed its origins in Chicago and Detroit but those electronic styles (house and techno), to this day, hasn’t arrived in mainstream America and is paradoxically considered ‘foreign’.

Paul Kalkbrenner will be performing at ZoukOut 2015. Click here for line-up and ticketing details.