We, here at Bandwagon are pretty good listeners. With our first instalment of this series, a couple of you replied to other two-man bands that you love. Guess what? We included them all in this instalment. There's the dynamic duo of The White Stripes, a pair of Swedish sisters, and a very popular local duo act in this mix. Don't forget to tell us who you want to see in the next one! 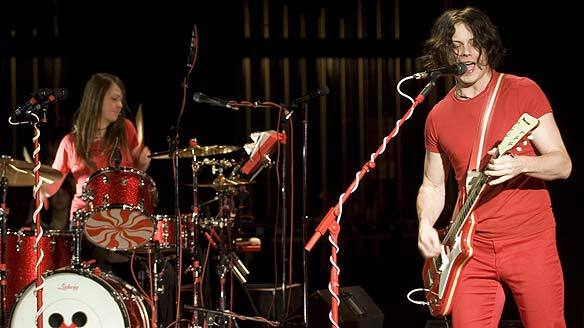 When The White Stripes started out, there was nothing else that sounded like them. Cleverly marrying classic blues with a vibrant punk rock feel, of course people would sit up and listen. Jack White on vocals and guitar and Meg White on drums, this formidable duo were in fact a once married couple who pretended to be siblings. Novelty factor, check. Talent, check. Super good music, check. They were definitely going places. Especially Jack White. He moved on/went on to play in a bunch of other bands. 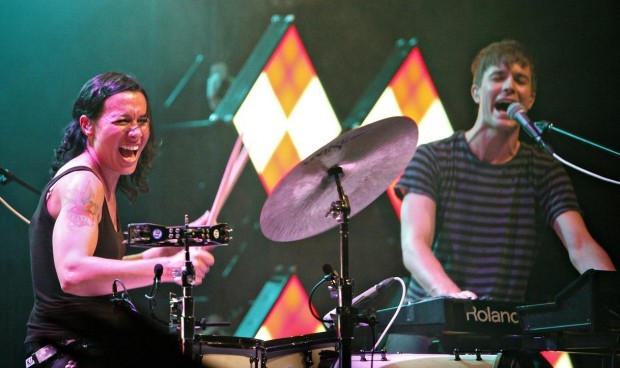 Another real life couple also in a band, Matt & Kim make infectious and enthusiastic indie-pop tunes that can make the most sullen person unsullen. Since breaking into the scene in 2008 with the ubiquitous track 'Daylight', they've been doing rounds at festivals, enjoying airtime, getting their songs on TV shows. What a well-adjusted couple.

Swedish sisters who wear knitted sweaters, sing enchanting harmonies, with haircuts straight from the 70s, and make music videos in the woods, so much to love about that. Their brand of quiet Scandinavian folk got them recognised by Fleet Foxes themselves when they did a cover of 'Tiger Mountain Peasant Song'. Although they hail from Sweden, the influence of Americana is very much prevalent. "We preferred people like Buffy Sainte-Marie and Joni Mitchell," they say. The only Buffy I know is Buffy The Vampire Slayer; not only do they sound older than their years, but they must be very wise too. 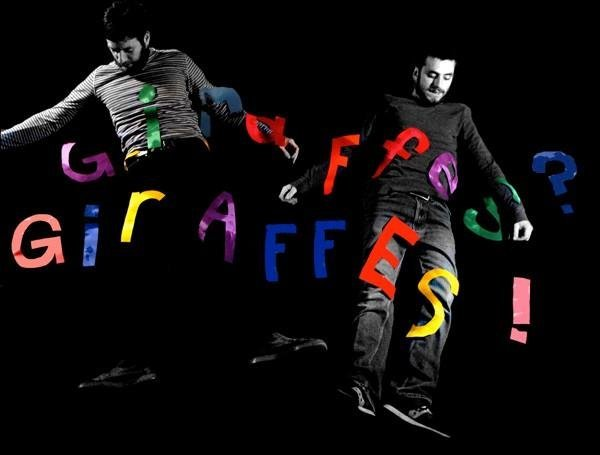 Math rock is a really tricky genre, to some it is too complex, too messy, 'too much going on'. Whatever. We at Bandwagon love everything about odd time signatures, unpredictable rhythmic structures, angular melodies and dissonant chords. Despite all these technical terms, math rock is actually fun-sounding. With a name like Giraffes? Giraffes! you know that these lot are a fun bunch. Trivia: their debut album is called SUPERBASS!!!! (black death greatest hits vol. 1). 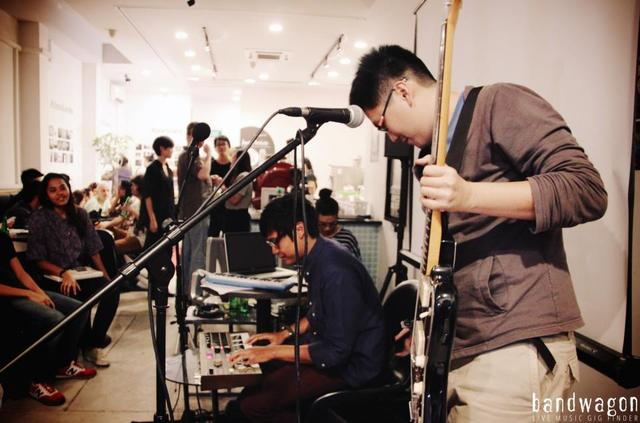 From the gritty island of Singapore, this futuristic duo is a beacon of hope, a breath of fresh air, an oasis in the desert... haha. Sometimes when friends get together to collaborate musically, something good can come out of it. According to the mysterious FuturaHelvetica, their music is 'pleasant with classic post-rocky guitar riffs combined with futuristic progressive electronic melodies.' Upon asking when their next show will be, there was no comment. One hit wonders or recluse geniuses, we might have to wait and see.