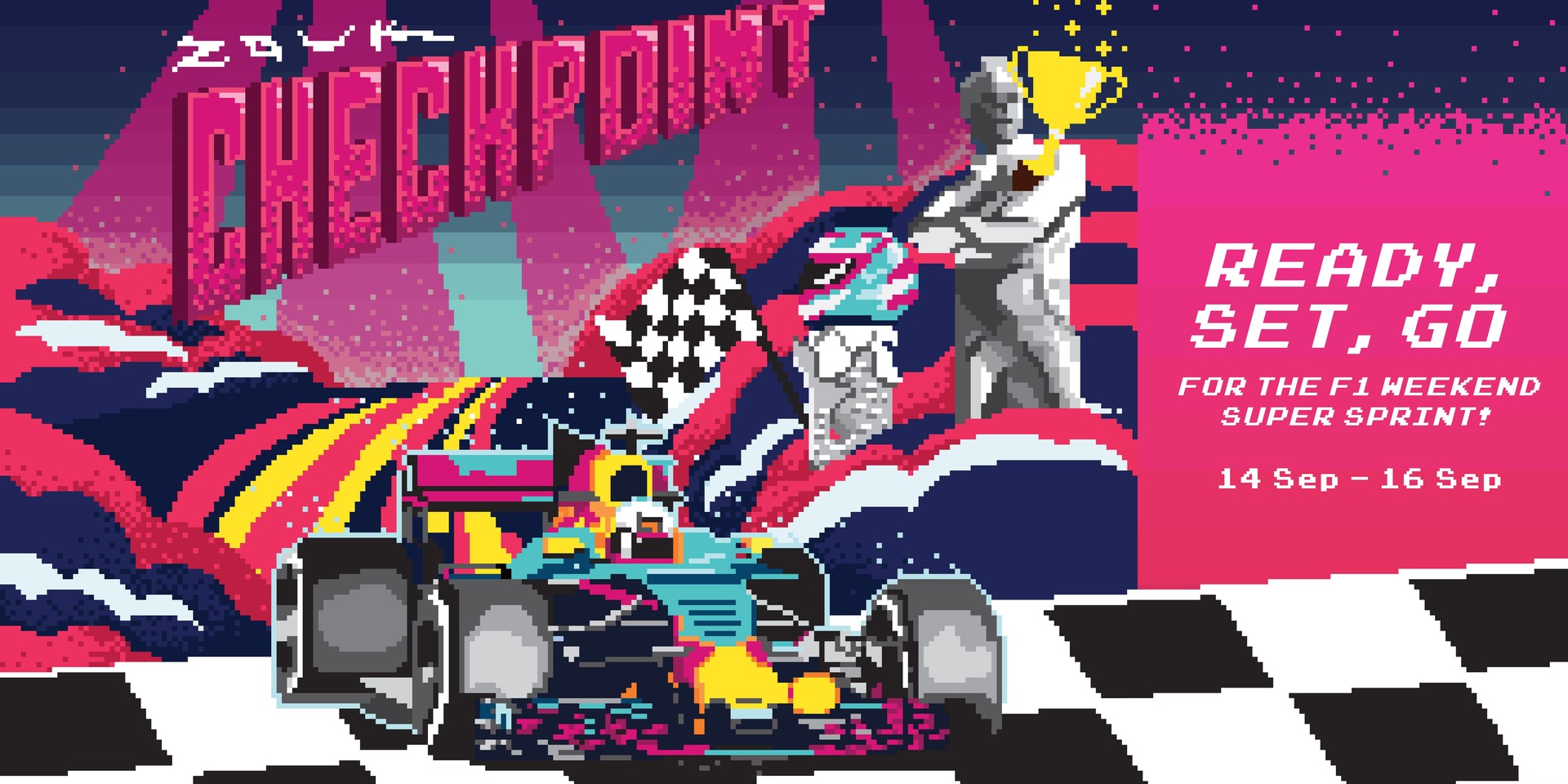 The Singapore Grand Prix Night Race will return for its 11th consecutive year this September and it once again pulls out all the stops with acts such as The Killers, Jay Chou, Liam Gallagher and Martin Garrix. And if you need to party after all those superstars have left the stage, we've crafted a list of after-parties to attend over the race weekend. Check it out  below. 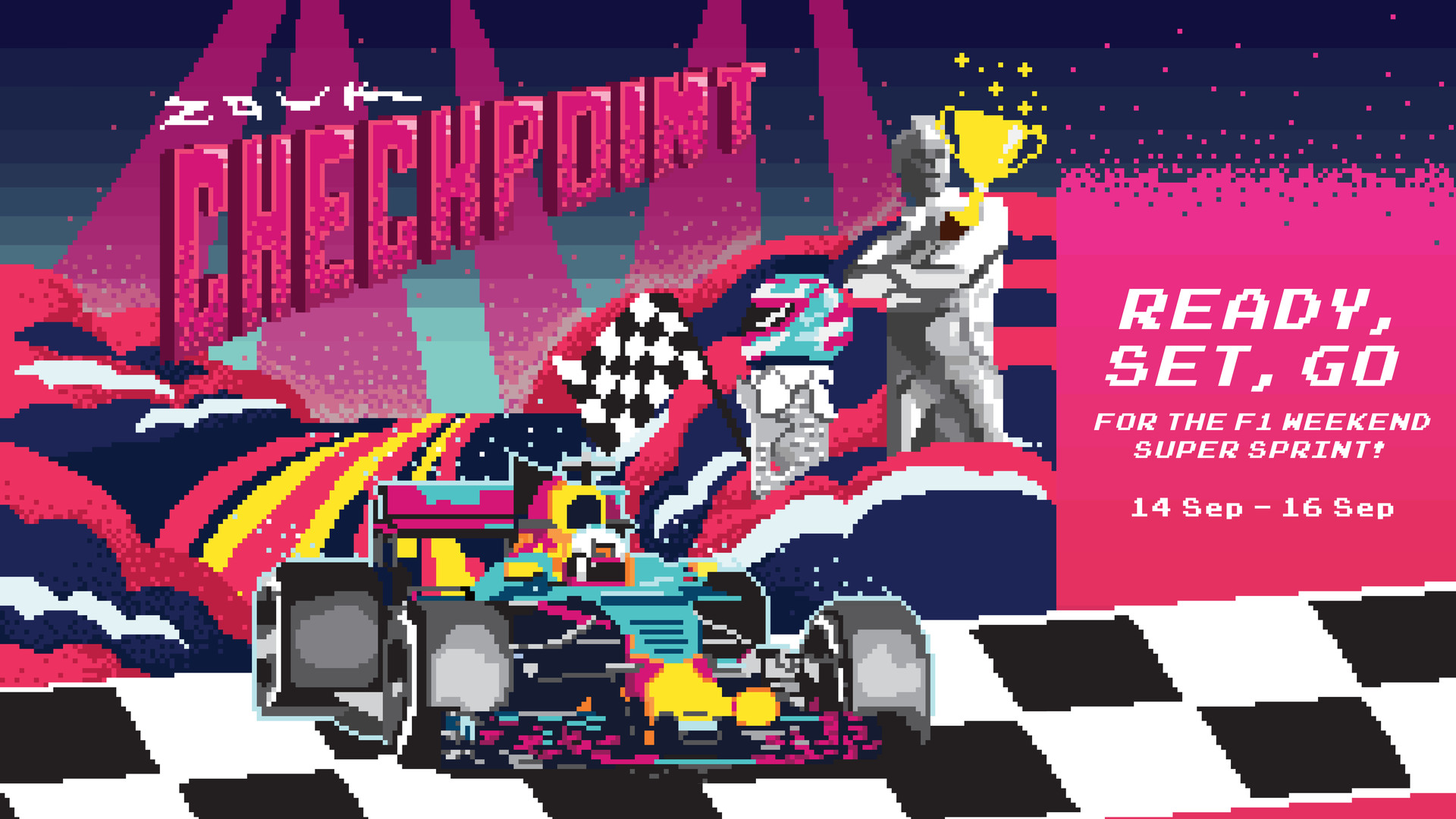 Zouk Singapore is going big for this year's race weekend as it ushers heavy-hitters R3HAB and Jay Sean into town along with the return of crowd favorite nights Total Recall, Code and more. The weekend kicks off with Code on 14 September as DJs Hong and Chandercheese take party-goers back to the golden age of EDM. The fun hits an all time high as internationally loved DJ R3HAB treats fans to his arsenal of bass-heavy hits while Lincey and The Dinosaur take over Capital for a night of '90s fun as party-goers revel in the hits of their yesteryears with Britney, Backstreet Boys and more. Jay Sean caps off an entire weekend of fun with his sultry R&B touch.

Zouk's Checkpoint series runs from 14 to 16 September. Get your tickets here. 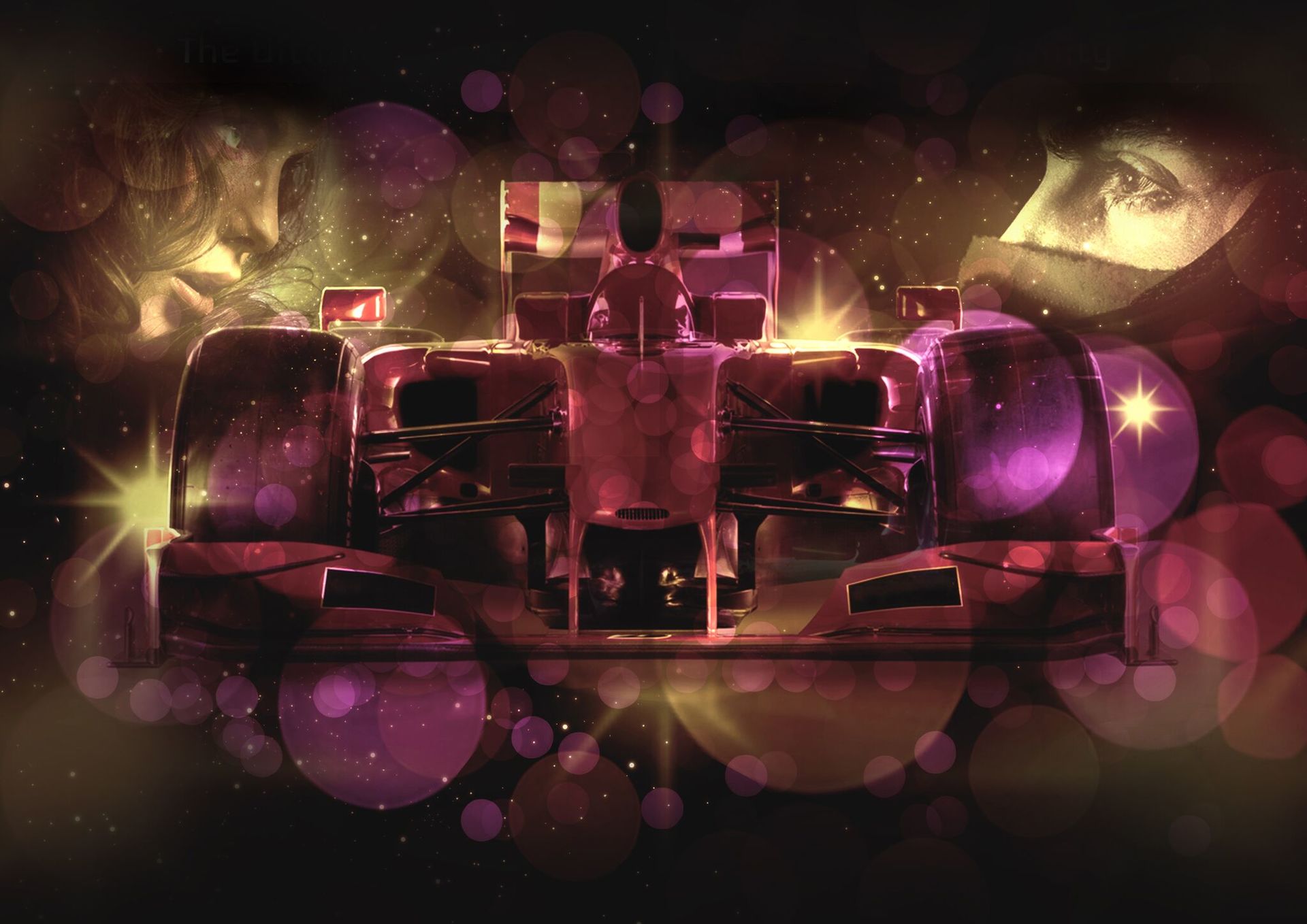 Podium Lounge returns to celebrate its tenth anniversary this September with a weekender of international acts lined up. The weekend gets off to a speedy start with the first-ever Boyzlife performance in Singapore on Friday, 14 September. Good Charlotte frontman and celebrity guest DJ Joel Madden takes over Podium Lounge in Saturday, 15 September, while Taboo of Grammy award winning group The Black Eyed Peas closes the show on Sunday, 16 September.

Podium Lounge 2018 will take place from 14 to 16 September. Get your tickets here. 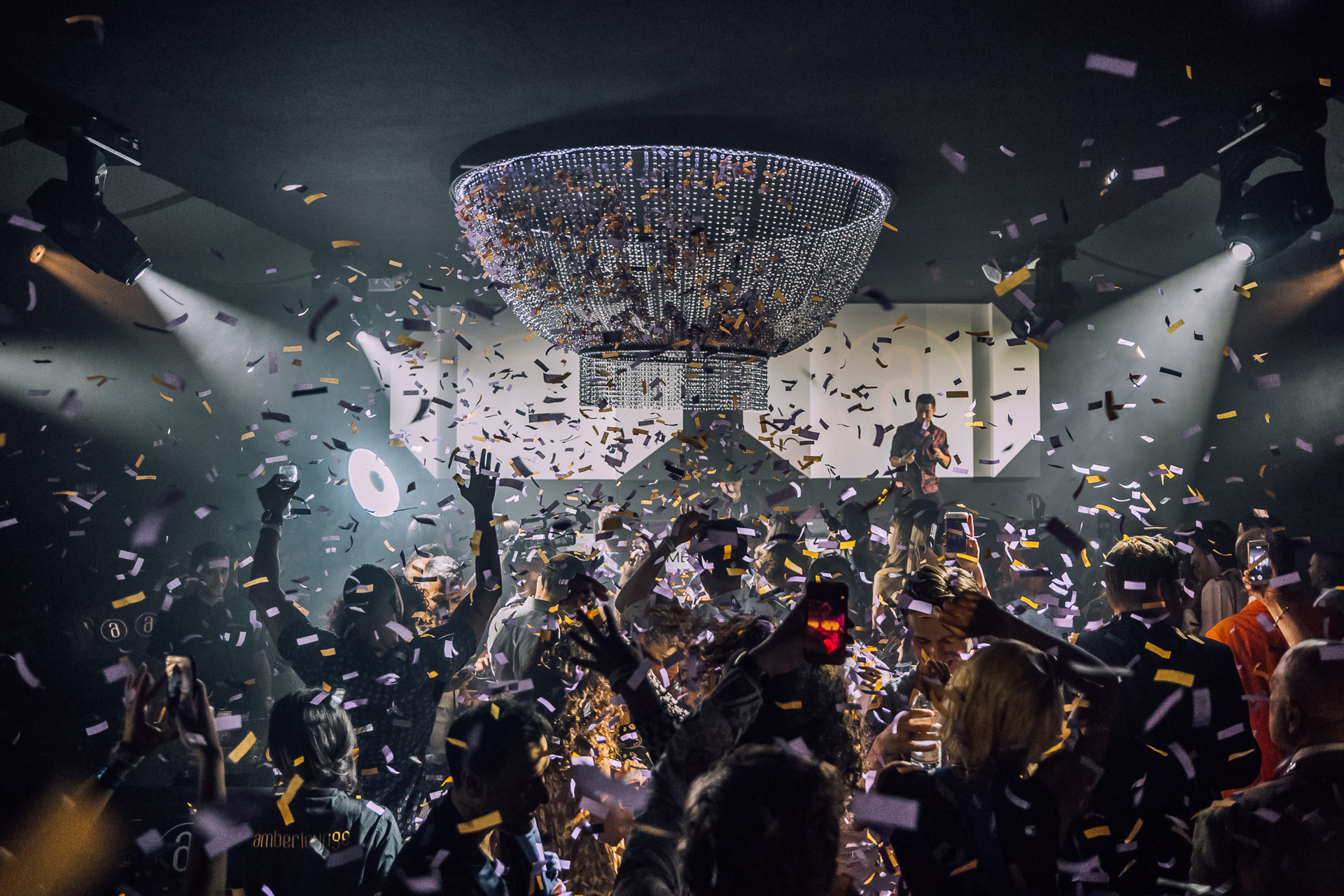 Amber Lounge will return for another round of late-night thrills this September when the Singapore Grand Prix rolls into town. A celebrity-and-F1-driver-favourite, Amber Lounge will kick off the race weekend with a fashion show on the 15th, followed by the chicest of parties, complete with dancers, a saxophonist and a surprise international act. The party continues on 16 September as Amber Lounge hosts it's Grand Prix After-Party featuring the likes of F1 drivers, iconic live acts, DJs and free-flow champagne.

CÉ LA Vi returns with an eclectic line-up of international acts this F1 Race Weekend spread over four massive days. The festivities flag off on Thursday, 13 September as DJ Primetyme takes over the decks for a futuristic set while Erok thrills party-goers on Friday, 14 September. Swiss-Italian veteran EDX will look to entice fans with hits from his quarter decade-long career on Saturday, 15 September. Sunday, 16 September will see not one, but two international acts helm the decks as Fleetmac Wood spin from noon till 10pm, until globally renowned DJ and multi-time Grammy nominated producer Dirty South takes fans on the ride of their lives to close out the weekend.

Cé La Vi's Futurebound: Race Week series will run from 13 to 16 September. Get your tickets here. 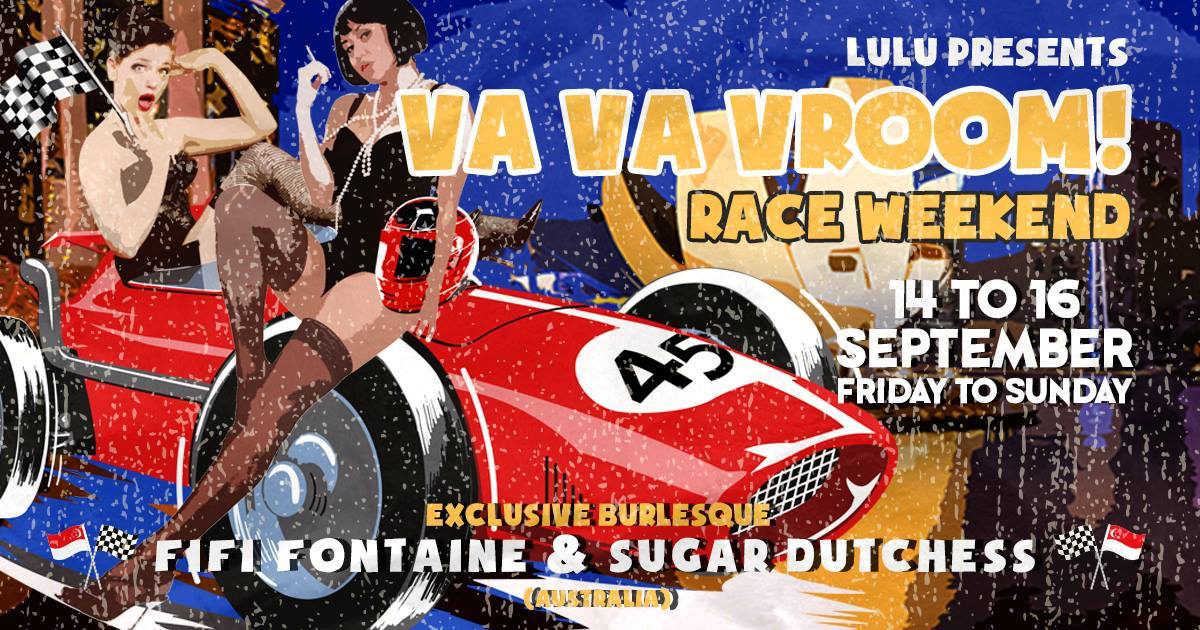 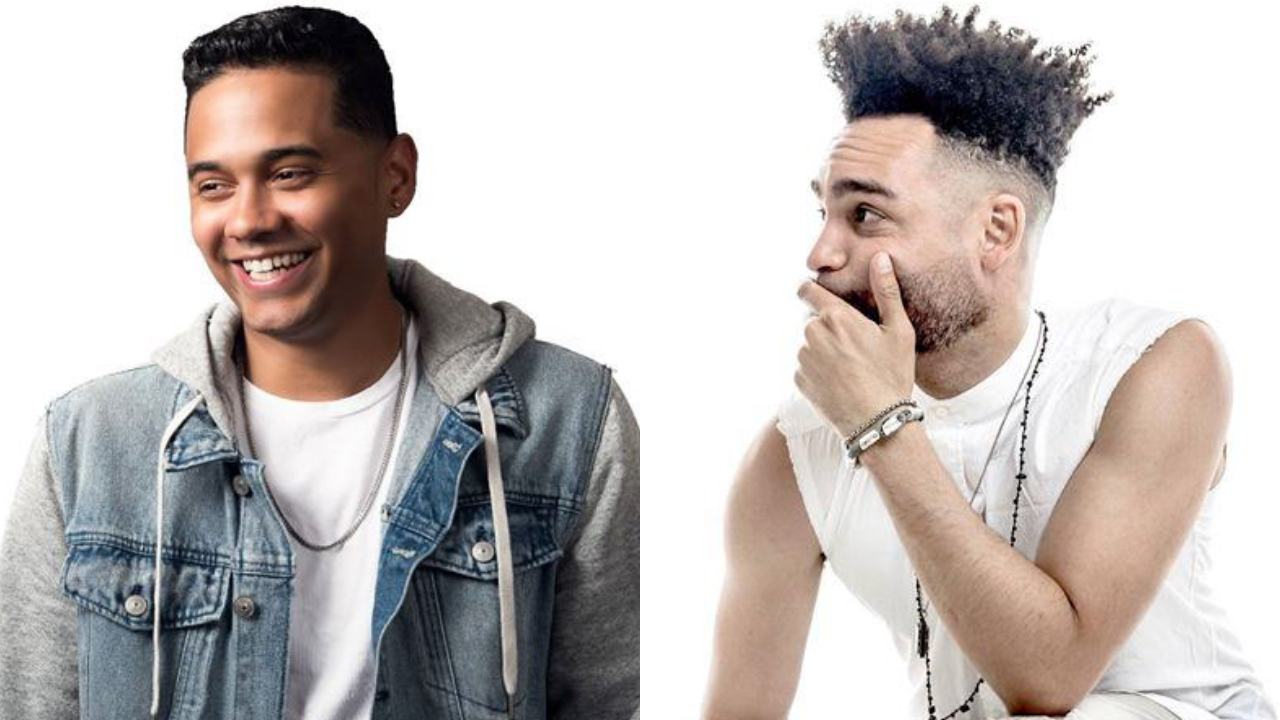 Bang Bang is teaming up with Dom Perignon for a weekend of fun and good music as they bring international talents DJ Metro, the Chicago Bulls' official DJ and Agent SMTH, from Los Angeles, to town. Metro kicks the weekend off on Friday, 14 September with his unique blend of various genres of music. Agent SMTH takes control of the decks on 15 September to bring Bang Bang's race weekend festivities to a close.

Bang Bang's F1 Weekend series will take place on 15 and 16 September. Get your tickets here. 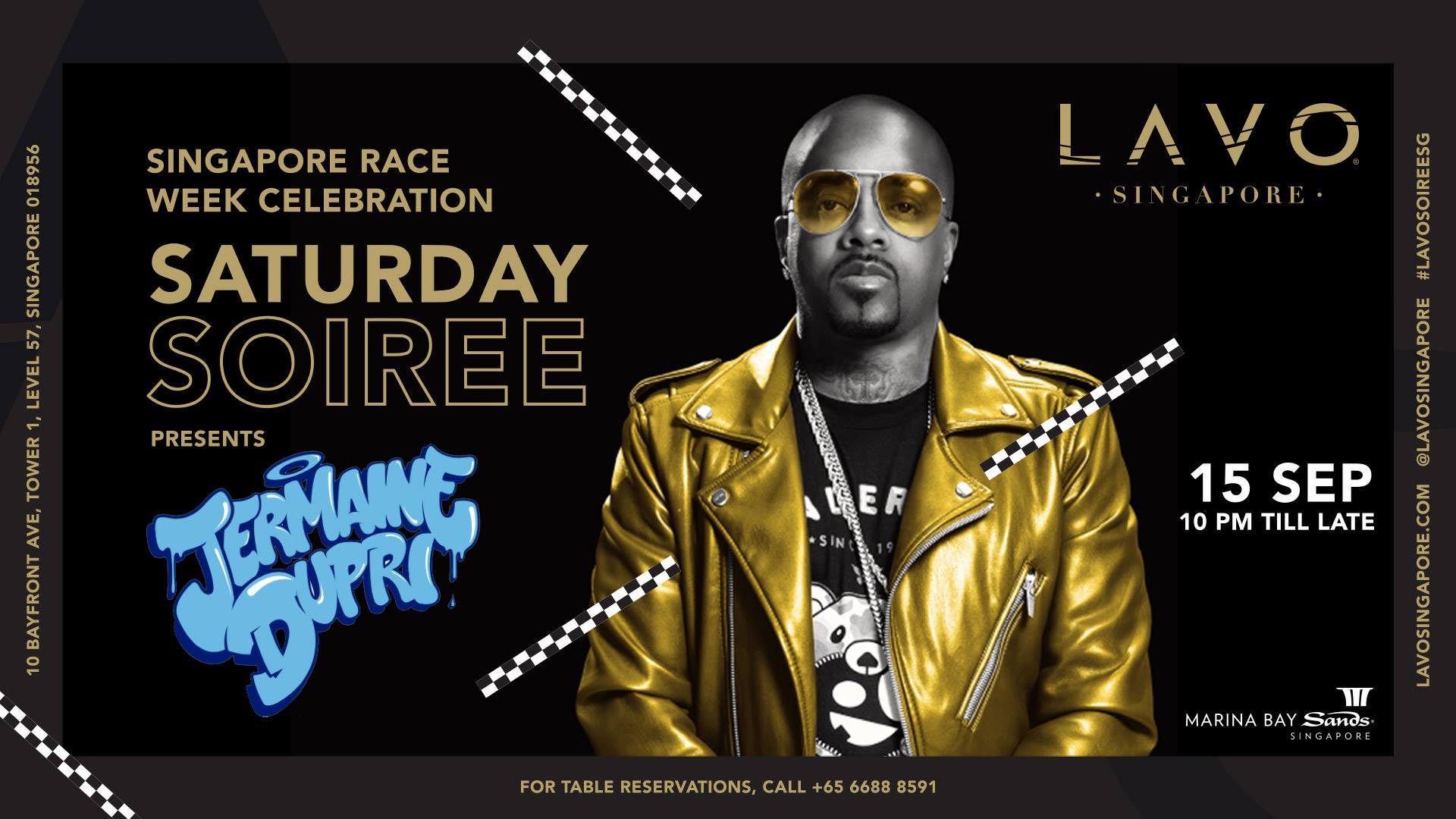 LAVO Singapore will be speeding into the F1 Race weekend with none other than Jermaine Dupri. A man of many hats, Jermaine Dupri raps, producers, actor and song writer who has worked with other esteemed hip-hop and R&B acts such as Jay-Z, Nelly, Aretha Franklin and Kriss Kross.

LAVO Singapore's Saturday Soiree with Jermaine Dupri will take place on 15 September. Get your tickets here.