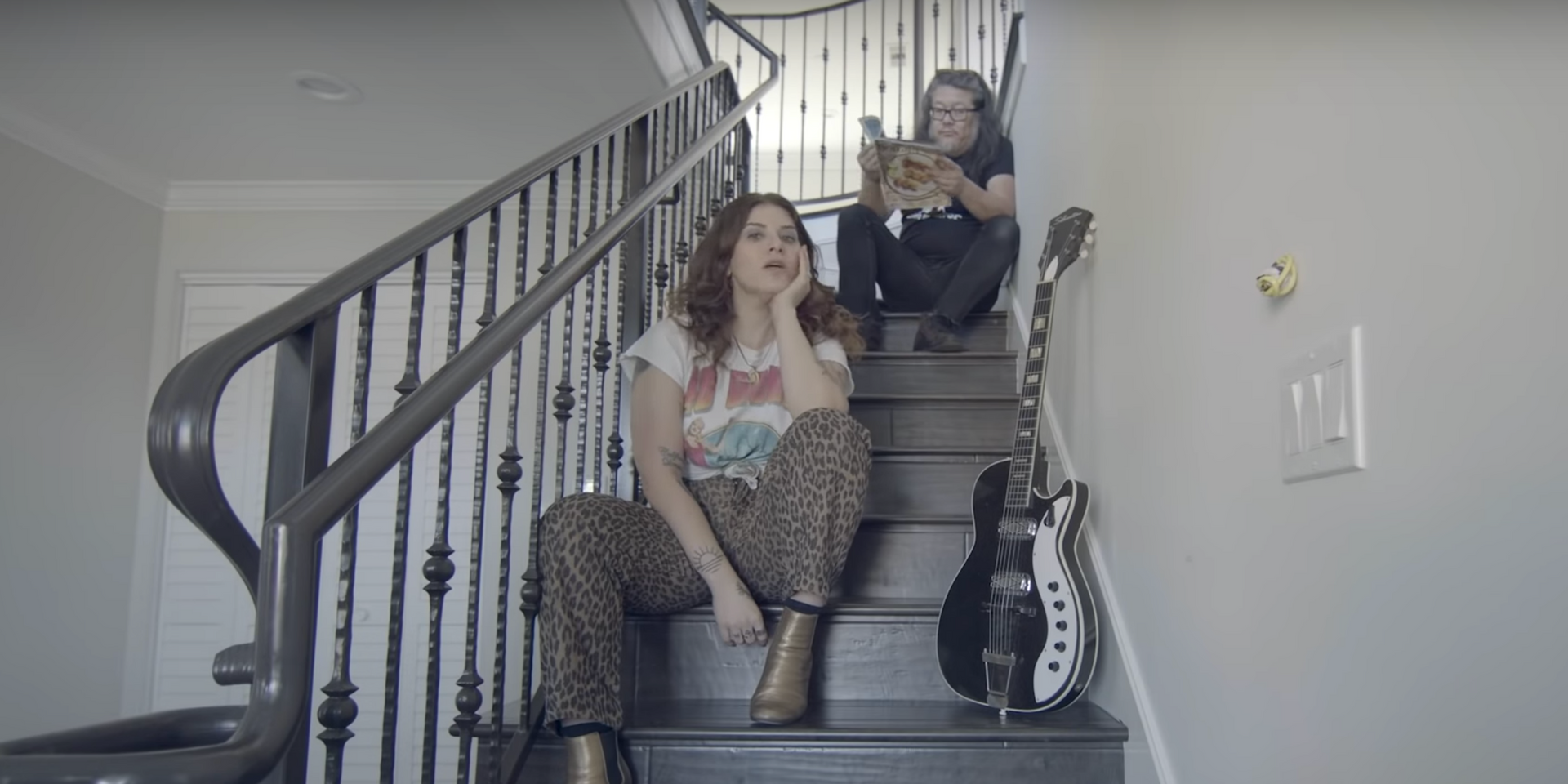 Best Coast have a new song and music video out in the ether. 'For the First Time' is also a herald of bigger things to come: In a social media post, the Californian duo of Bethany Cosentino and Bobb Bruno revealed that a new album, Always Tomorrow, the fifth in the band's body of work, will be out next year.

Promoted Video
See more Upclose
The song is the first release since the band's 2018 Amazon-exclusive kids album Best Kids. 2015's excellent California Nights was the band's most recent Best Coast release.
Watch the music video for 'For the First Time' below.