Danish rock band MEW is set to return back to Singapore, not long after their well-received set at Camp Symmetry in 2013. In conjunction with their upcoming effort +-, their latest album in six years, the group will be performing new songs alongside a boatload of favorites including 'Comfortable Sounds' and 'The Zookeeper's Boy' among others.

Take a look at our report for Camp Symmetry where Mew played for the first time here, alongside an impressive roster of acts including Explosions in the Sky and Wild Nothing. 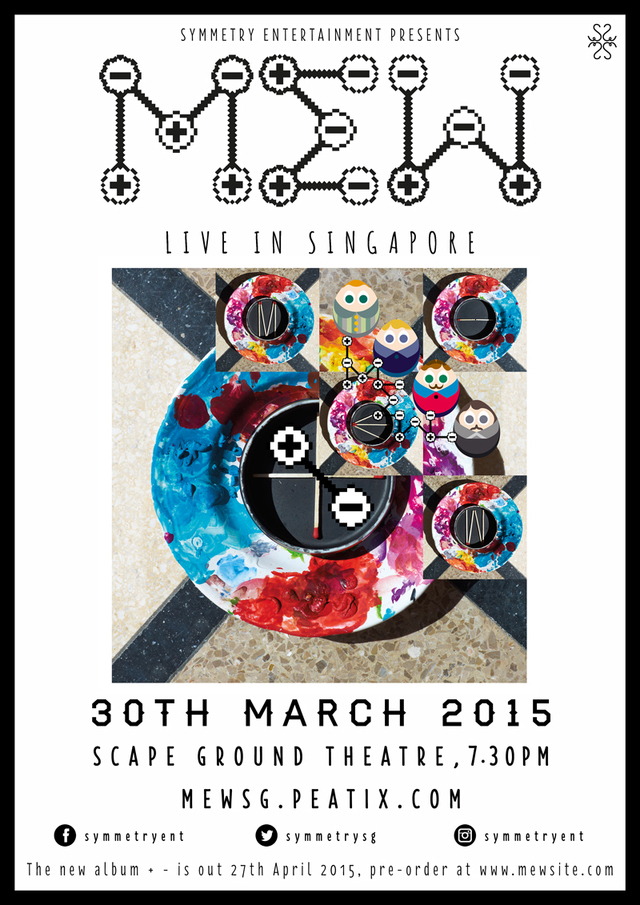