We're not ones to usually pat ourselves on the back but we think we did an alright job with our long-form feature articles this year; from passionate essays about underground genres to extensive interviews with bands, we ran the gamut of topics in 2014 and we intend on continuing this momentum come 2015.

Here are the 10 stories we're most proud of putting out this year. We've enjoyed writing every since piece and we sincerely hope you enjoy reading all of them!

Click on the titles to read the full article. 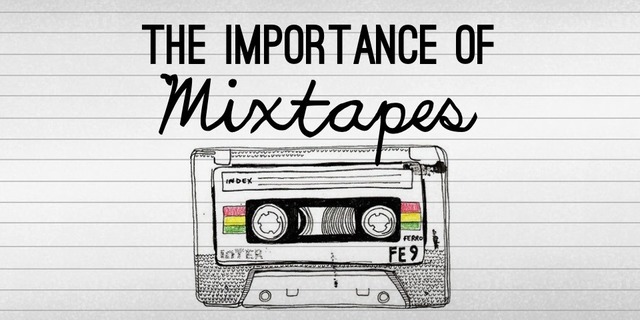 The Importance of Mixtapes

"What we learnt is that there are mixtapes to communicate, mixtapes to complement, mixtapes which act as the message, mixtapes that understand that life sometimes needs a little sensory boost to perfect those moments. For characters like Rob Fleming and Rob Sheffield, mixtapes are a form of self-preservation, they play like a document of your life but more importantly, anyone can make a playlist. There are all kinds of mix tapes. There is always a reason to make one." 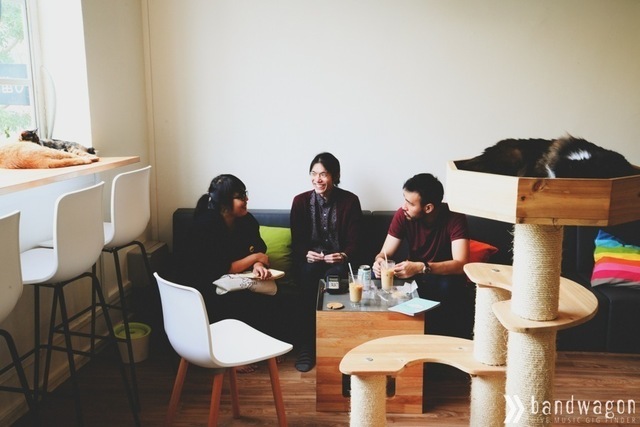 Violet Hours at a Cat Cafe: An Interview with Monster Cat

"With French music playing over the speakers which seemed to lull the 13 cats into states of sleepiness, we added another two more cats to the repertoire - Hentai Cat and Psycho Cat, two-thirds of eclectic alt-rock band Monster Cat. Once, they dabbled in acoustic guitar-driven dark folk, but have since transcended beyond that and for the new album The Violet Hour, you get to hear electronic textures and distorted vocal samples even. Psycho Cat settles in right away and mews a scarily accurate meow to a cat lounging nearby. He is largely ignored. "It's so nice to not be attacked by a cat," he says, alluding to his feline friend at home, whom he simply describes as 'fat'. He didn't have to worry - the thirteen cats of Neko no Niwa were relatively well-mannered throughout our stay, save for a minor incident involving two cats and one seemingly favourite sleeping spot." We also brought post/math/prog-rock band ANECHOIS to their own natural habitat: a LAN cafe. 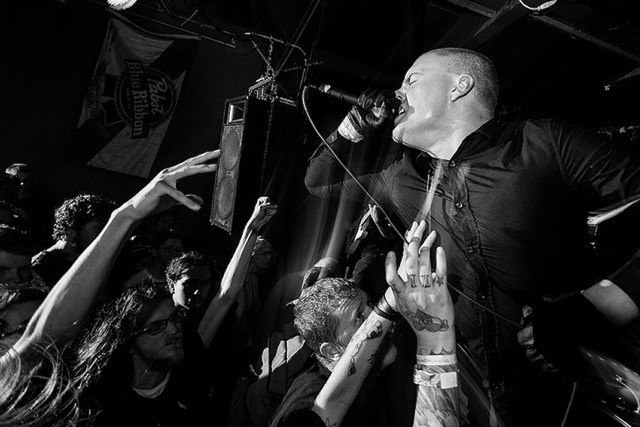 Shades of Black: The History and Evolution of Black Metal

"Whether you’re for it or against it, you can’t deny that the once alienating genre has found new life and with it, a whole lot of people paying attention to it (and not for controversial reasons too). Where a stubbornly traditional, static subculture once stood, the current renaissance that’s happening within black metal is more often than not a good thing. After all, omnia mutantur, nihil interit." 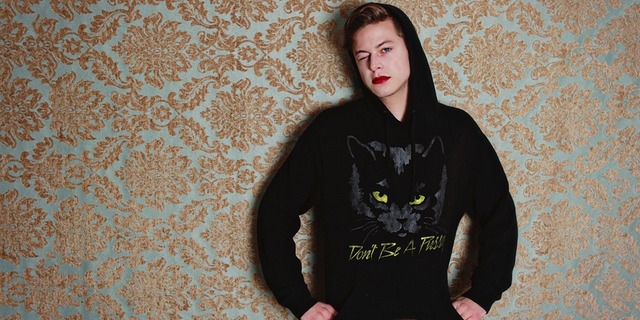 "I never really had a purpose in life before. Probably that sounds a bit too depressing, but music has changed my life so much. I feel like I have a reason to do things and that has been the biggest thing to me. I'm a lot more confident in myself, not exactly as much as I'd like to be but certainly a lot more that I've had been before. Also, I'm a lot more healthy now too. Everything's got better - I can pay my rent, I have a boyfriend that's still here, I have a job, I get to travel all around the world - it's pretty crazy." 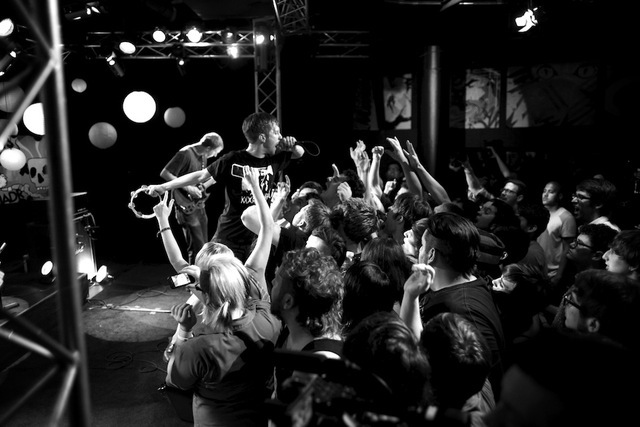 Rising Above The Noise: The History and Evolution of Post-Hardcore

"To think of it, we fell in love with post-hardcore when we were teenagers because it was an cathartic outlet of sorts; we discovered it when we were at our most vulnerable, and in turn it spoke to us as equals, sharing our sentiments by translating our confused teenage thoughts and feelings into visceral music. Today, we've certainly grown out of our awkward adolescence and it's tremendously sublime to know that post-hardcore and its banner men did too. Hopefully it'll age like the ridiculously raucous wine it is, and one can only imagine where or what it'll be in the next decade or two." 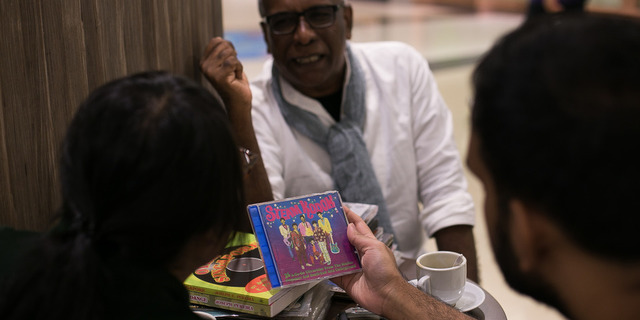 "He believes that if our current scene has any chance of thriving as it once did, there are some things artists need to work on. “Bands cannot manage themselves,” he stated firmly. “Musicians, your job is to just practice, write songs and take care of your art. The logistics need to be taken care by somebody who isn’t in the band. You need managers, booking agents.” He stresses the importance on this, not just for musicians. “Even I feel a need for a professional manager. I need to keep promoting my works. If not who’s going to hear about them?”" 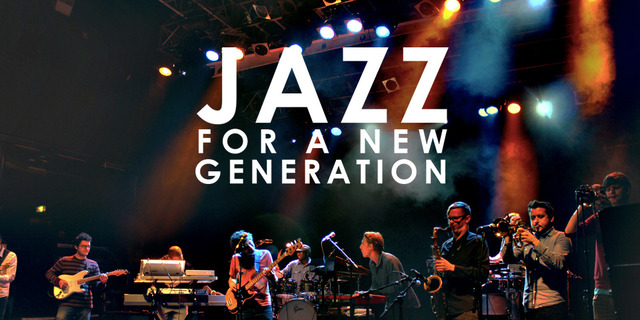 How Snarky Puppy and 7 Other Acts Are Redefining Jazz Today

"Ever since the turbulent period of jazz-fusion that transcended cosmic experimentation in the 70s and mainstream chart appeal in the 80s (blergh), jazz right now is at a place just like other genres where it can move forward but it celebrates its past at the same time. Snarky Puppy is a perfect representation of that and we’ve got 7 other acts, some you already know, that are helping the genre to stay relevant." 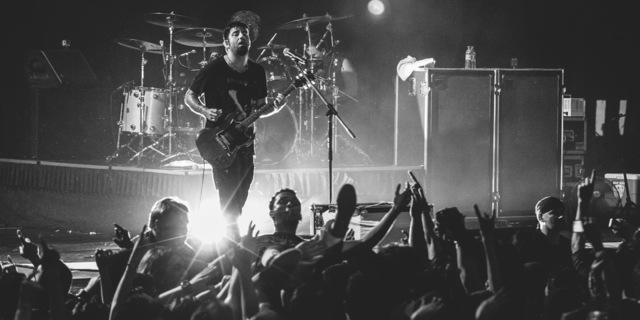 The Riskiness of Bringing In Bands (And Why It Involves Us)

"It doesn’t take an industry insider to measure the high levels of stress promoters must face here. Taking a gamble and bringing in a band that wouldn’t even cover most of the space in The Coliseum for instance. Gamble may not be such an exclusive word as you might think, seeing how a massively successful rock band like Biffy Clyro, a band that headlines arenas and prestigious festivals, drew only less than 500 people in their maiden gig here. Or maybe even Tortoise, who despite being renowned for one of the innovating progenitors of post-rock, filled up only half of Aliwal Arts Centre. Meanwhile, Ed Sheeran sells out The Star Theatre in less than eight hours while Pentatonix sold out three entire nights worth of shows. We wouldn’t blame promoters for stopping despite more acts wanting to come over to our region. But they won’t give up. There are even some who dig even deeper into the underground to present some of the most divisive and unpredictable shows here. Enter Other Sounds." 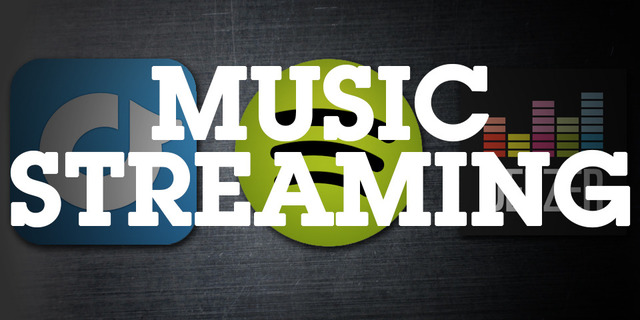 Is Music Streaming Good or Bad for Artists?

"Piracy has been an issue since Napster came into play. Metallica tried to fight against it but there was no point. Soon, more peer-to-peer programs started to show up, some even more advanced than others, with BitTorrent following not long after. It has since been easy to acquire music, movies, computer games, software and even books through illegal downloading. The industry has done so much to combat it, including Copy Protection on CDs which prevented consumers from ripping the files on their PCs. iTunes has been their closest victory but they’ve always been unhappy with the decline in sales. They point their fingers to piracy being the problem so now Spotify offers a possible solution to go against the rise in music piracy." 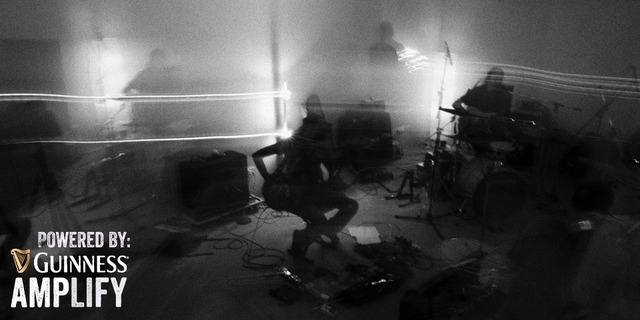 Observe and Learn: The Observatory

"Part of my own affection of The Observatory is their nonchalance of the current musical zeitgeist. There is a lot of focus on genres and labels in music and fierce competition to keep ‘relevant’ but The Observatory have managed to isolate themselves from this pressure. As they say, visibility is a trap and while The Observatory are far from invisible, they’ve kept their heads down and hard at work, and it shows quite grandly with their music. With the band, everything is spontaneous but deliberate with room for improvisation - a rich takeaway for artists."