We have so many happy memories this year on the musical front, and with the year wrapping up pretty soon, we're sharing with you our photo album of 2014. Featuring many feel good moments, funny happenings in the office, and the best in gig photography, we hope to continue the memories next year! 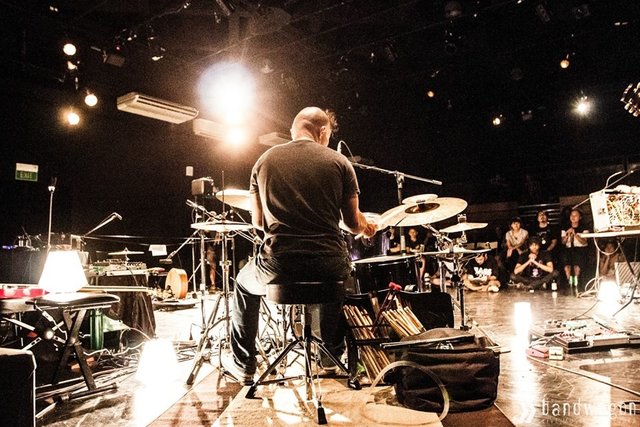 The three-day programme consisted of workshops, a jukebox panel discussion, deejay sets, and three intense sessions that bring together musicians from diverse genres and backgrounds to experiment in spontaneous group composition. 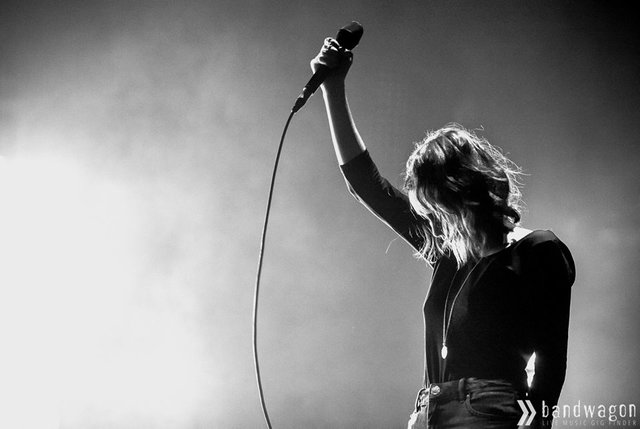 They have not deterred from bringing down quality acts; from highly-buzzed pop acts like Daughter, Haim and CHVRCHES to the names on the fringe of electronic music such as headliner James Blake, Mount Kimbie, XXYYXX and Jamie xx. There was a noticeable decrease in the presence of rock music this year, with Savages having to lead the pack with Unknown Mortal Orchestra, Frightened Rabbit and everyone’s favourite king of chill wisdom Kurt Vile not far behind. 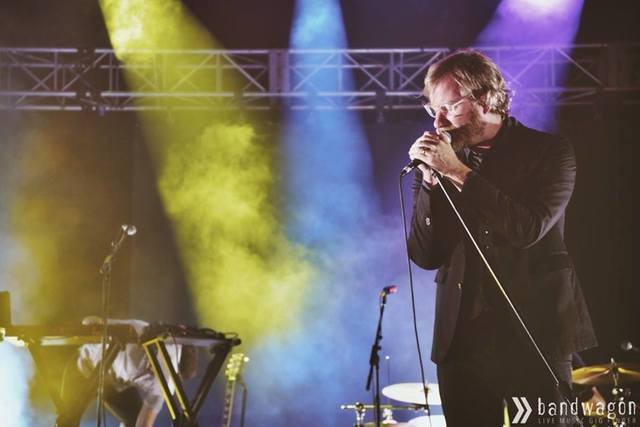 Sans mob madness and chasing stages, it wasn't exactly a festival, just a weekend gig with a very solid line-up, one that we had been looking forward to in a while. Back at Fort Canning, it felt comfortable returning to the fields of past great shows (Laneway 2011, Sigur Ros, Big Night Out 2013). The Hostess Club Weekender by Hostess Asia didn't feel like a festival - no signage and posters to remind you of your place and location, no crazy headgear, no abundance of Doc Martens - and this is a good thing. 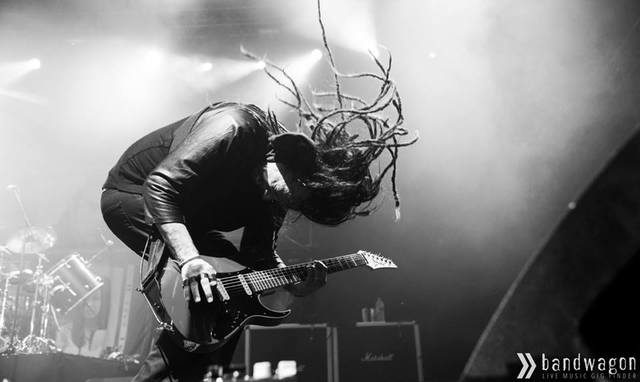 LAMC Productions organized the first ever SINGAPORE ROCK FESTIVAL over the span of two nights. Even though ‘rock’ itself has become an ever-reaching broad form of music, it was well-represented with each band exemplifying distinct forms of various rock styles. With our ears still ringing, necks still hurting, here’s our lowdown of what happened during those two nights. 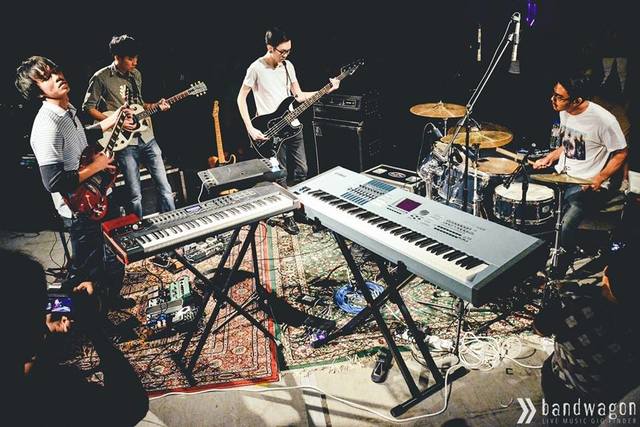 Fashioned after Abbey Road Studios, the space was a perfect venue for Atlas's launch of their long-awaited full-length release: "Here Be Dragons"! Calling on their friends Sphaeras and Paint The Sky Red as special guests, the audience stood in a circle around the performing bands in a very intimate, very cosy gig. Kudos has to go to Atlas for getting everything together and pulling off one of the best album launch events we've been to! 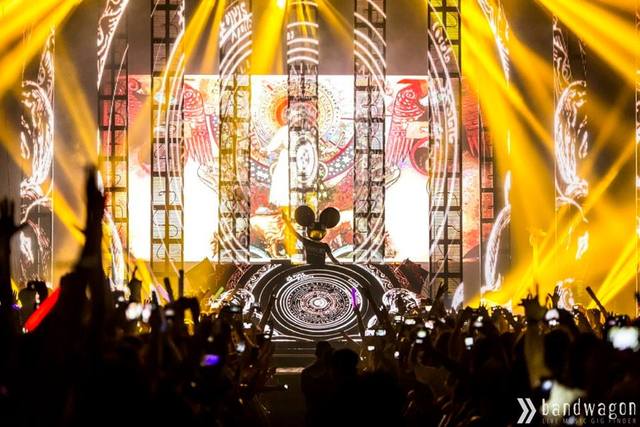 It was off to a great start as we got to witness the magic of ASOT and revel in the safari themed FMFA. Before the abrupt shut down due to unfortunate incidents, we managed to secure some great shots at the arena. 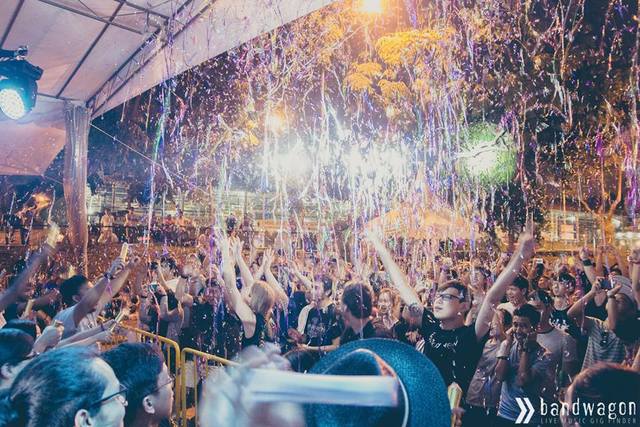 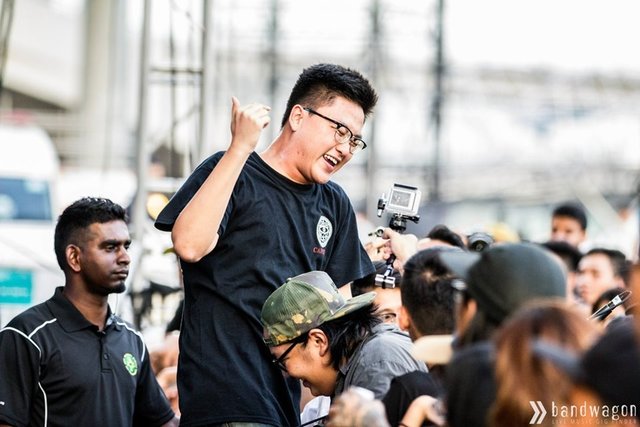 iring it was, but discovering new music and relishing our favourite tunes live was pretty worth it. The 13th instalment of the annual festival offered a wide range of music for the weekend; if you feel like moshing in a crowd, or simply swaying to the music, if it's some cozy electronica you're looking for, or something without lyrics - there's always something at Baybeats for you. 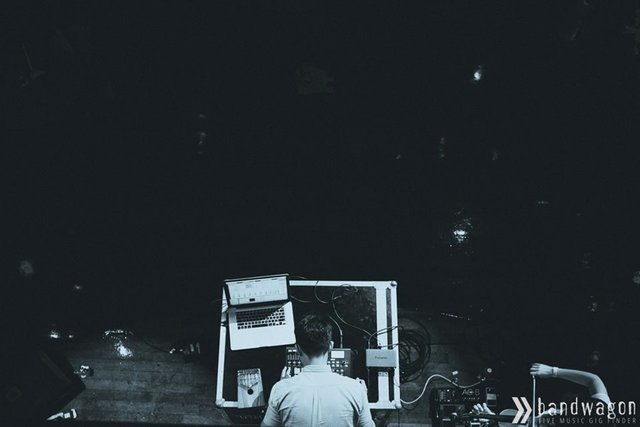 It could only mean one thing when our wristbands ran out mid-The Sam Willows’ performance – that more people than we expected turned up to our humble annual event, the annual Bandwagon: The Music Market Edition 2014. With more than 600 attendees and several members of the press from 98.7 FM, LUSH 99.5, JUICE, Nylon, CATALOG, Esquire and more on the headcount, the cosy and iconic Hard Rock Café was packed to the rafters with music revellers and good vibes. 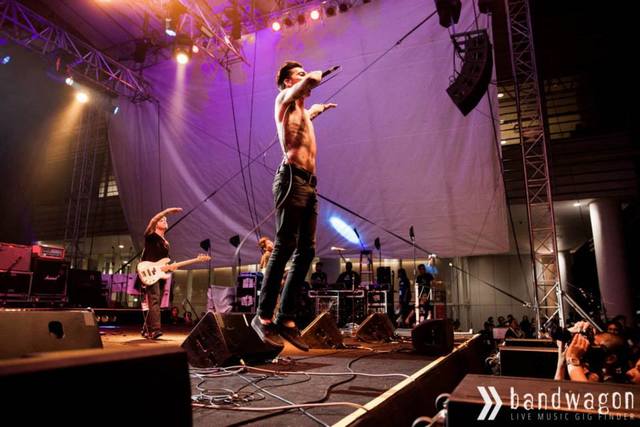 The annual festival has kept to their promise to continually excite, inspire, and ignite a spark in the local music arena. This year brought in some new and familiar names to the line-up - the returning Caracal, The Sam Willows, Bear Culture, 53A, and ORANGECOVE, and Aspectrum saw a whole crop of loyal and new fans. Others such as Charlie Lim, Stopgap, wyd:syd, Gentle Bones, ANECHOIS, Pleasantry, Shigga*Shay and Knightingale who won their spot on the Ignite! stage. 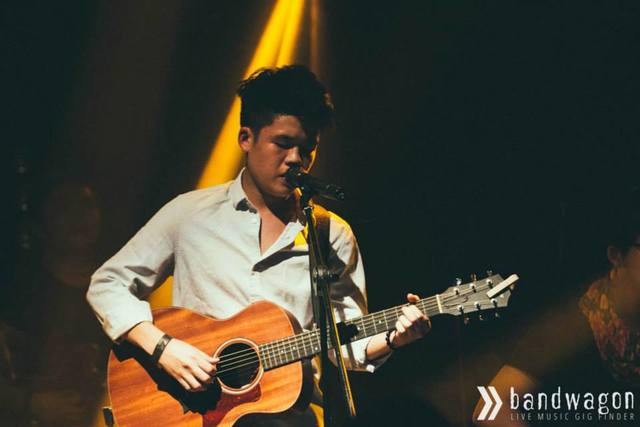 The first guy to have sold out TAB and packed it up to the brim, 2014 is definitely the year for Gentle Bones. Let's keep tabs on this talented lad and what he'll be up to in the new year. 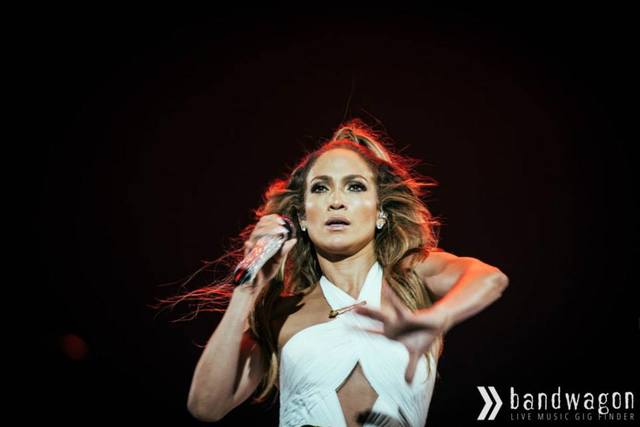 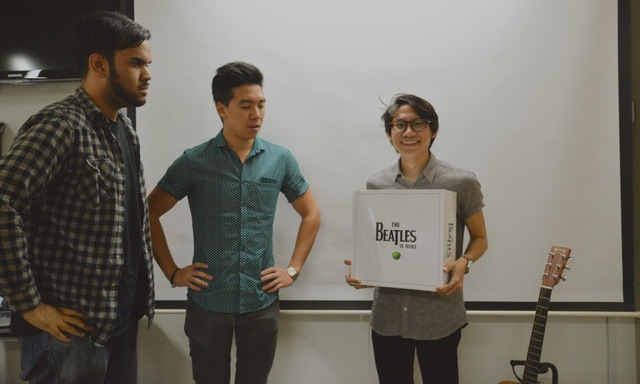 A few months back, we had one boxset of Beatles Mono vinyl to give away and we had a flurry of entries come in. Out of all the Paul McCartney and John Lennon impersonators, there was one who touched us by adding in his own laboured cover of ‘Because’. That man, of course, is alleged “local celebrity musician” Isa Ong who ended up winning. We weren’t so happy seeing that box set leaving the office though. 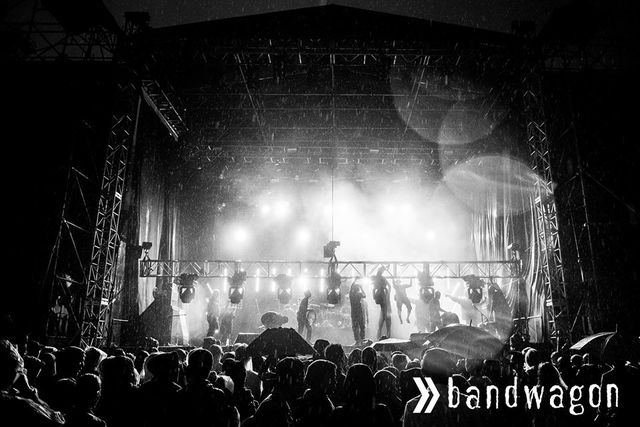 After years of conceptualisation and months of overnight preparations, it's safe to say THE BANDWAGON was a success. This idea of a festival bus was borne out of Bandwagon's modus operandi from Day 1: to connect people to live music and to give local music a bigger stage. We've also had a bigger, more ambitious dream: to connect Singaporeans with like-minded music fans beyond our little red dot. THE BANDWAGON marks that very first step. 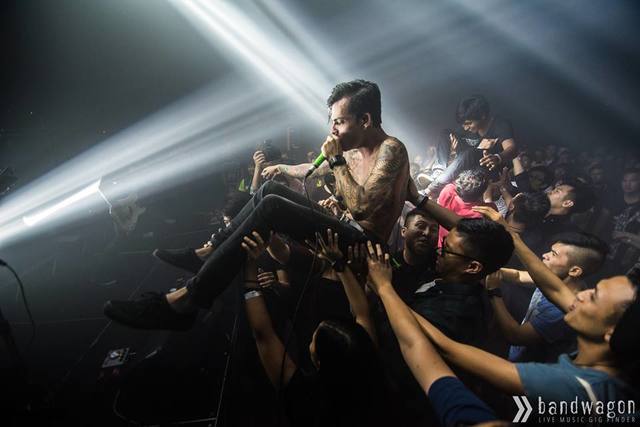 The news that Caracal was wrapping up production on their sophomore full-length effort came with the added announcement of an accompanying album launch show, which instantly became one of the most awaited gigs of the year. The release of the music video for title track “Welcome The Ironists” further stoked the flames, as its frenetic scenes and clever story gave general consensus to its claim as one of the best Singaporean music videos today.