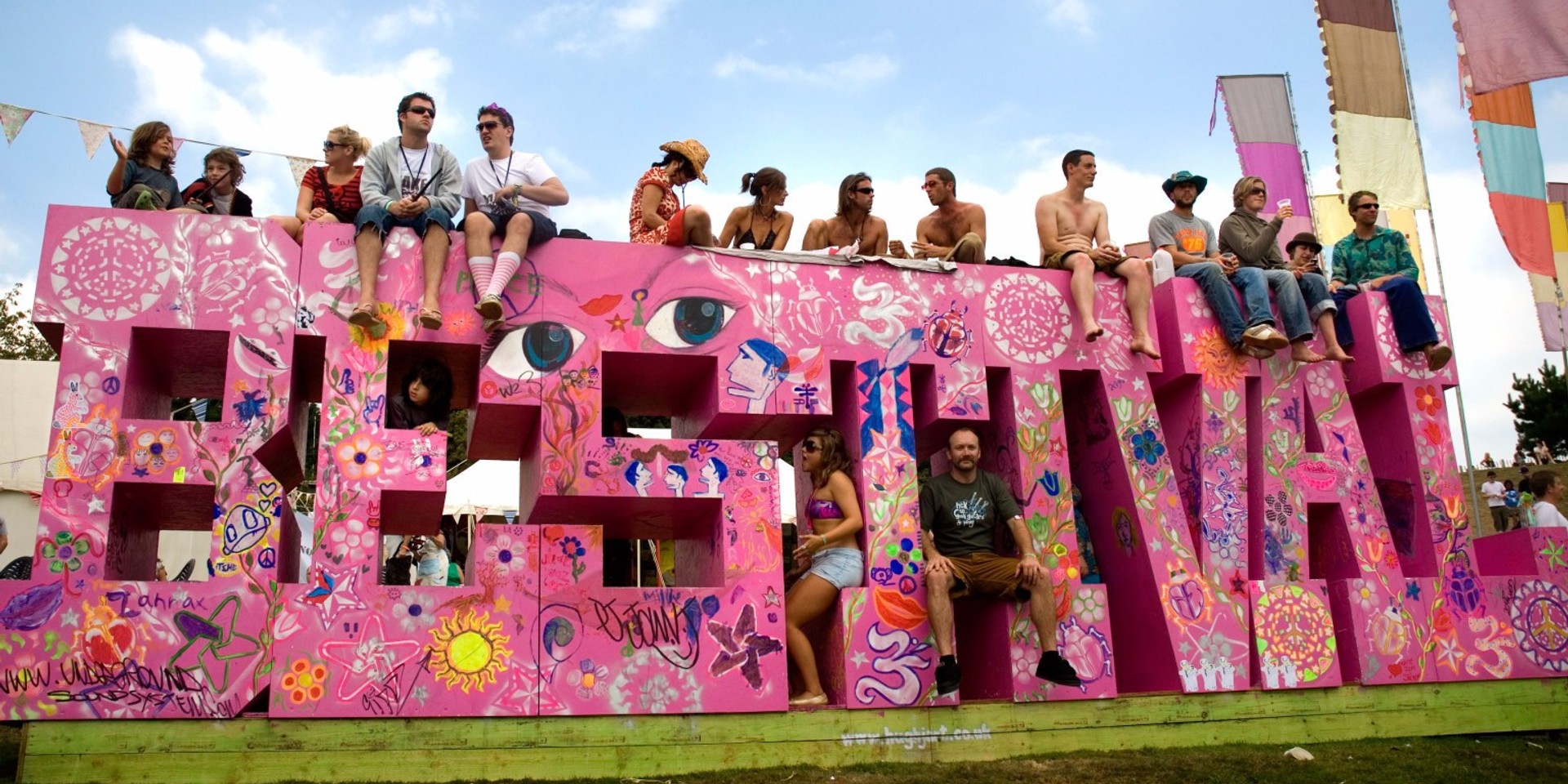 Bestival is a festival based in South England, and it's been a fixture on the European festival circuit every year. Its concept is similar to Glastonbury and Fuji Rock Festival, where festival-goers are able to camp at the location through the duration of the festival.

As of this week, Bestival organizers announced that it has expanded to Bali, titled Bestival Bali. The festival usually gathers an eclectic and exciting contemporary line-up, and with Bali, it's no different.

The festival itself will be held from September 30th to October 1st at the GWK Cultural Park, Bali. It’s said to be an "escapist festival wonderland", with "exquisite cocktail bars" as well as a "local & global street food market." You can purchase your tickets for the festival here, going at US$200 for pre-sale tickets.

Check out the other festivals happening in the region in 2017 here.

Here’s the trailer for Bestival 2017, to be held in the Lulworth Estate, Dorset, United Kingdom this year: 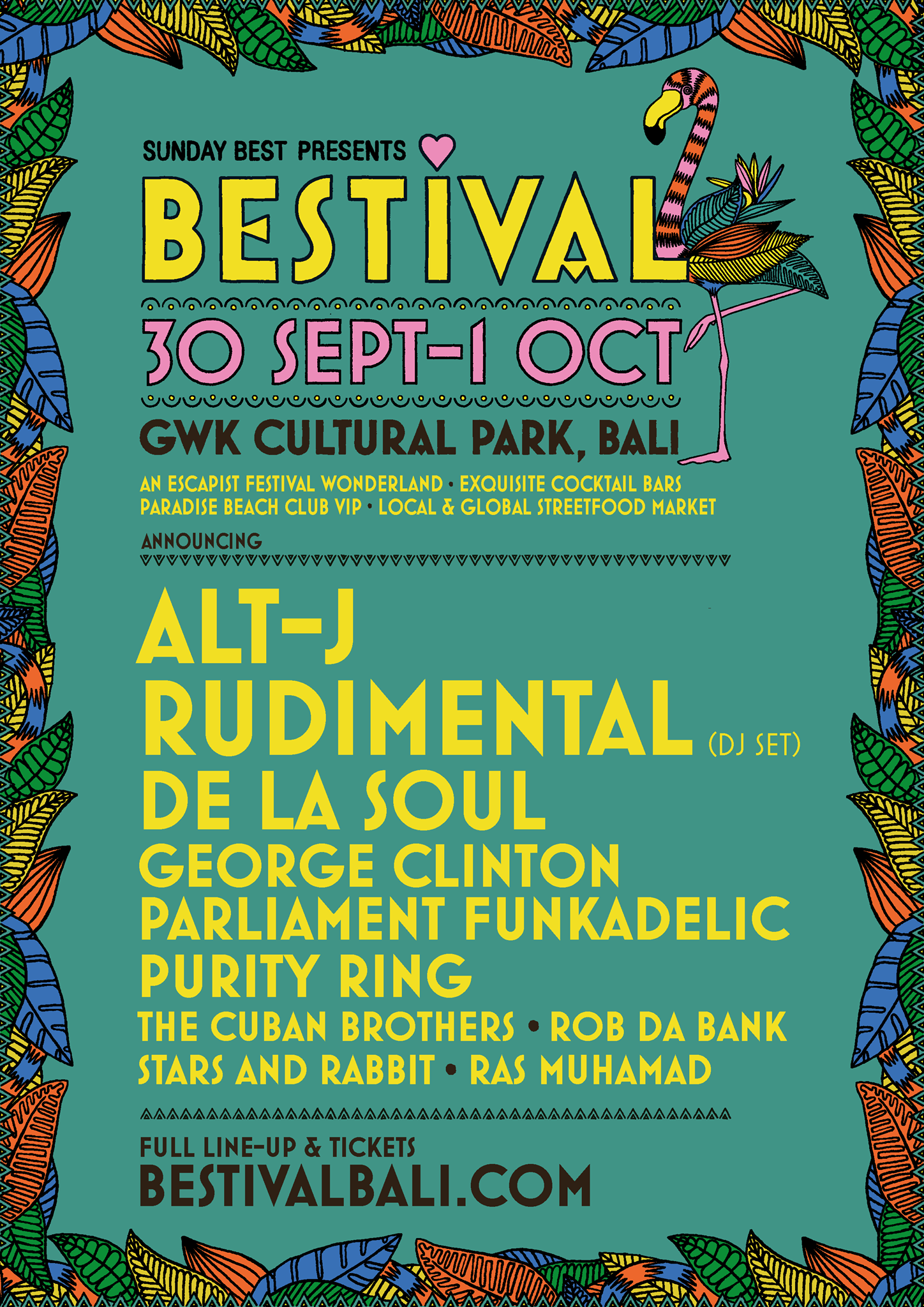