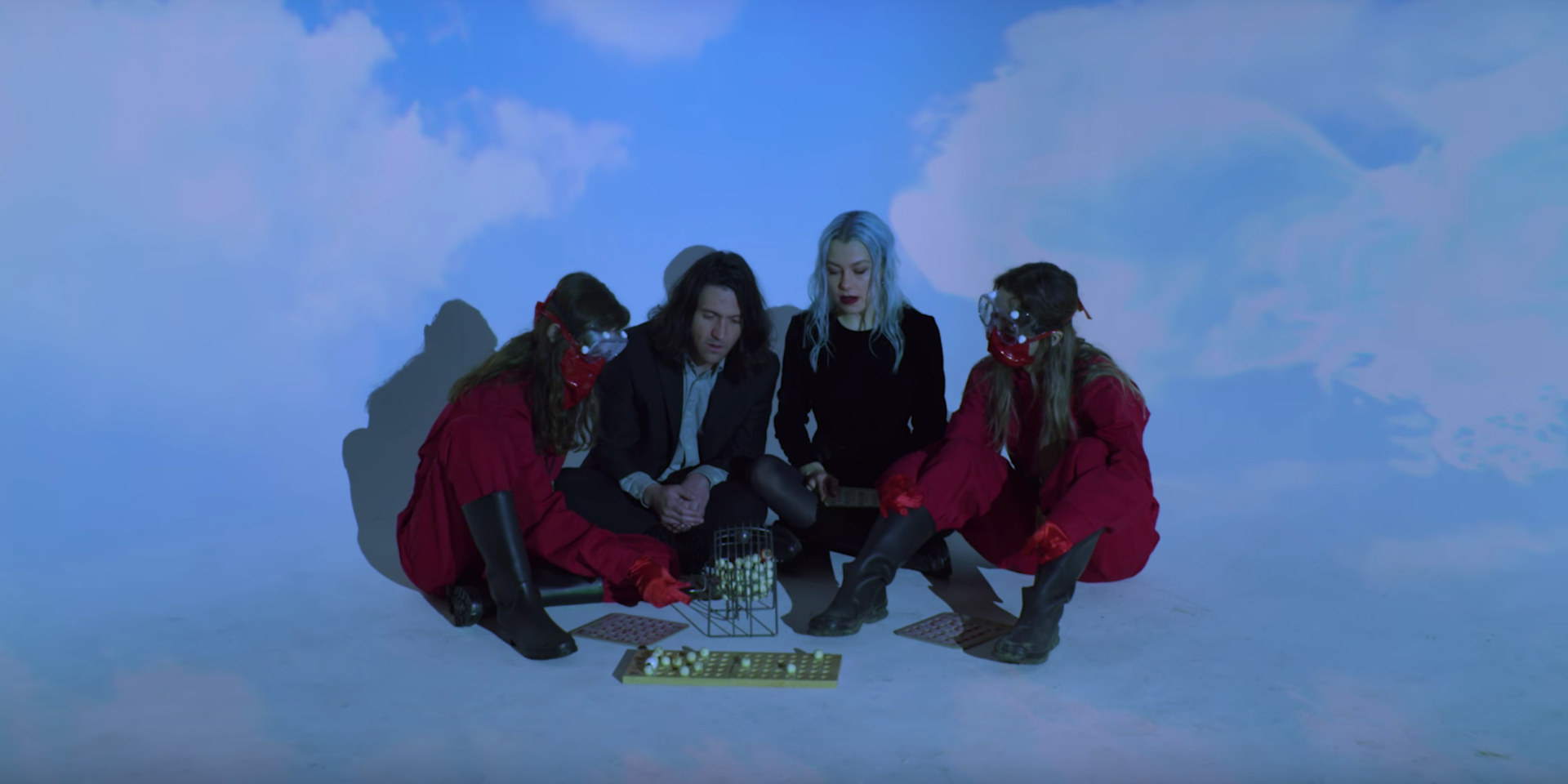 Just a week after Connor Oberst and Phoebe Bridgers surprised us with their new collaborative self-titled album, they followed-up with an announcement of an extensive US and Europe tour, together with the music video for 'Dylan Thomas' today.

Oberst and Bridgers are no strangers to working together; both have supported each other on tour and featured on a couple of each other's songs in the past. But, they have made it official with Better Oblivion Community Center, and the resulting eponymous debut album came from all of the informal writing sessions that have taken place since they met each other three years ago.

'Dylan Thomas', named after the young Welsh poet who died at the age of 39, sees BOCC singing about the ugly side of politics and is driven on massive indie rock guitar riffs. The accompanying music video was directed by Japanese Breakfast's Michelle Zauner. In the video, Oberst and Bridgers are invited to a cult gathering and perform for blindfolded members, who are going through various unusual rituals. The whole visual encapsulates the narrative: Devoted followers blindly following the nature of the community they are in.