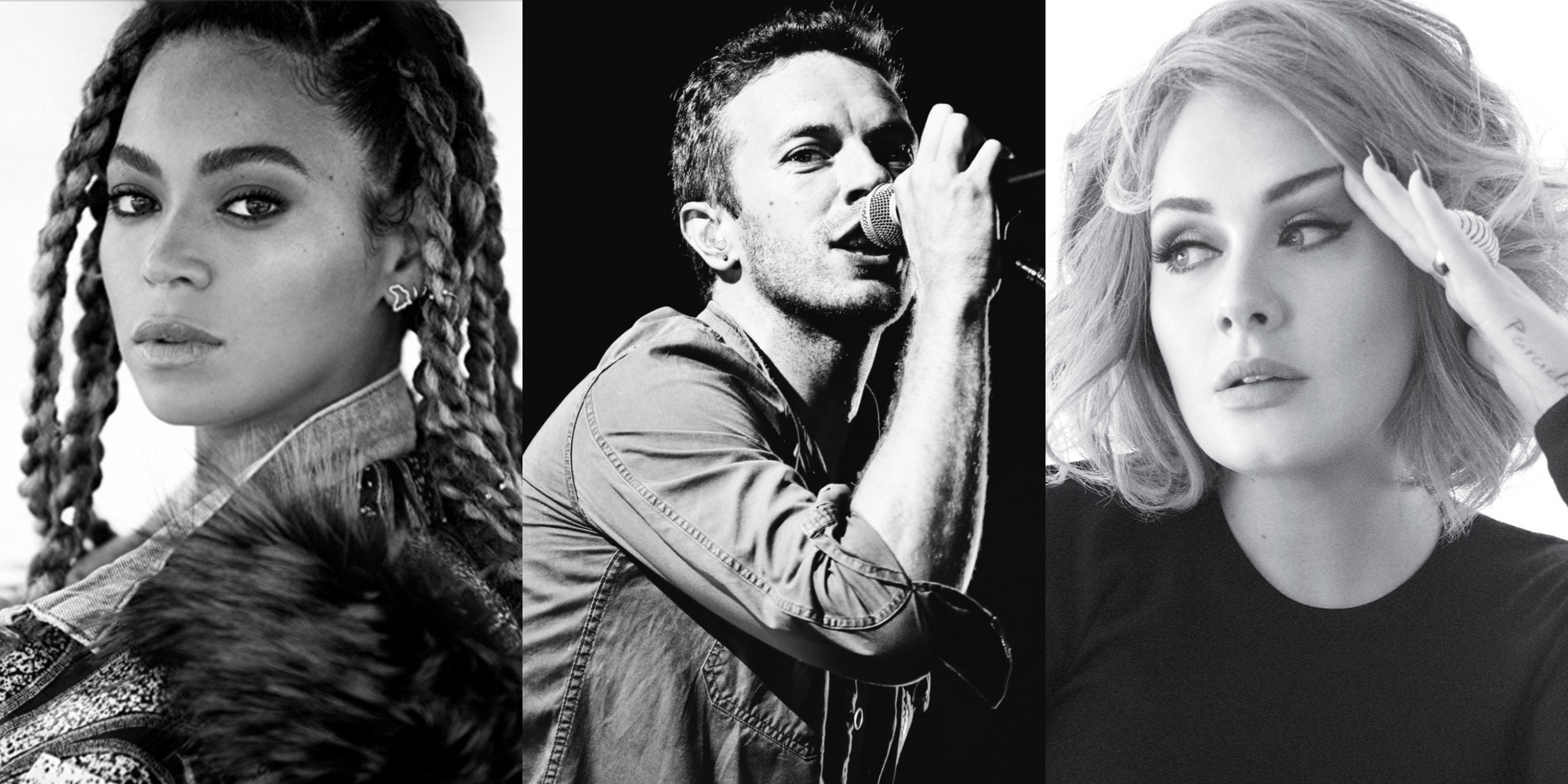 It's been a long time coming, but Beyoncé and Adele have finally collaborated on a track together.

Here's the catch: It's not their own song. Instead, however, both pop queens will feature together on an upcoming OneRepublic song. The song will also feature Coldplay's Chris Martin on piano.

The as-yet-untitled track will be a part of OneRepublic's upcoming album, Human, which was expected to be released in November, but has been delayed, and will release sometime in 2020. Beyoncé and Martin collaborated on Coldplay’s ‘Hymn For The Weekend’ in 2015.

Check out a clip of OneRepublic's Ryan Tedder talking about the collaboration below.