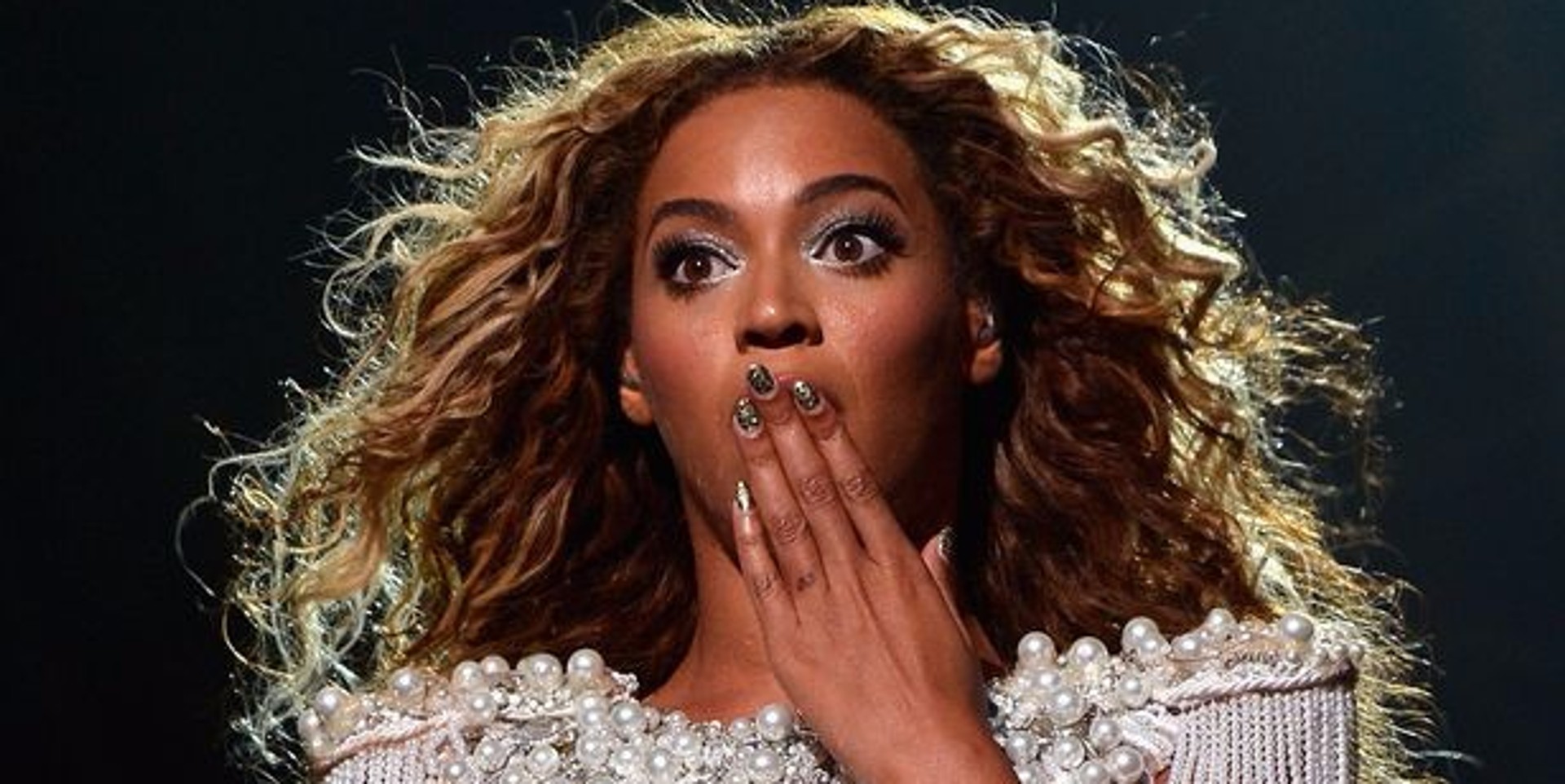 Fans of Beyonce have been begging for a vinyl release of 2016's Lemonade, but a few were left stunned when they finally received their copies. Instead of the era-defining they had been clamoring for on wax, they were surprised with some raucous punk music instead.

Zex's Uphill Battle album was mistakenly pressed onto the lemon-yellow vinyl records that were packaged as Lemonade. The pressing error was left unchecked and sent out to distributors.

The band have since spoken out about the event, stating they have been contacted by several of Beyonce's fans, who wanted to sell the band their copies of the vinyl for exorbitant prices. Some have even been sold on Zex's music, whose album Uphill Battle can be bought on black or white vinyl.

“The negligence involved is unreal,” said singer Gretchen Steel. “I guess it happened, and they went out, and it’s pretty shocking, but we’re all laughing really hard.”

Columbia Records, the label that houses Beyonce, have offered free replacements for those affected.

Vinyl misprints are not as uncommon as you think — later editions of Tame Impala's 2012 album Lonerism were misprinted with sides off Kurt Vile's 2013 album Wakin On A Pretty Daze, while Lana Del Rey's Born To Die had some delicious shoegaze pressed onto certain copies.

Check out Zex's 'Steel Gates' below.