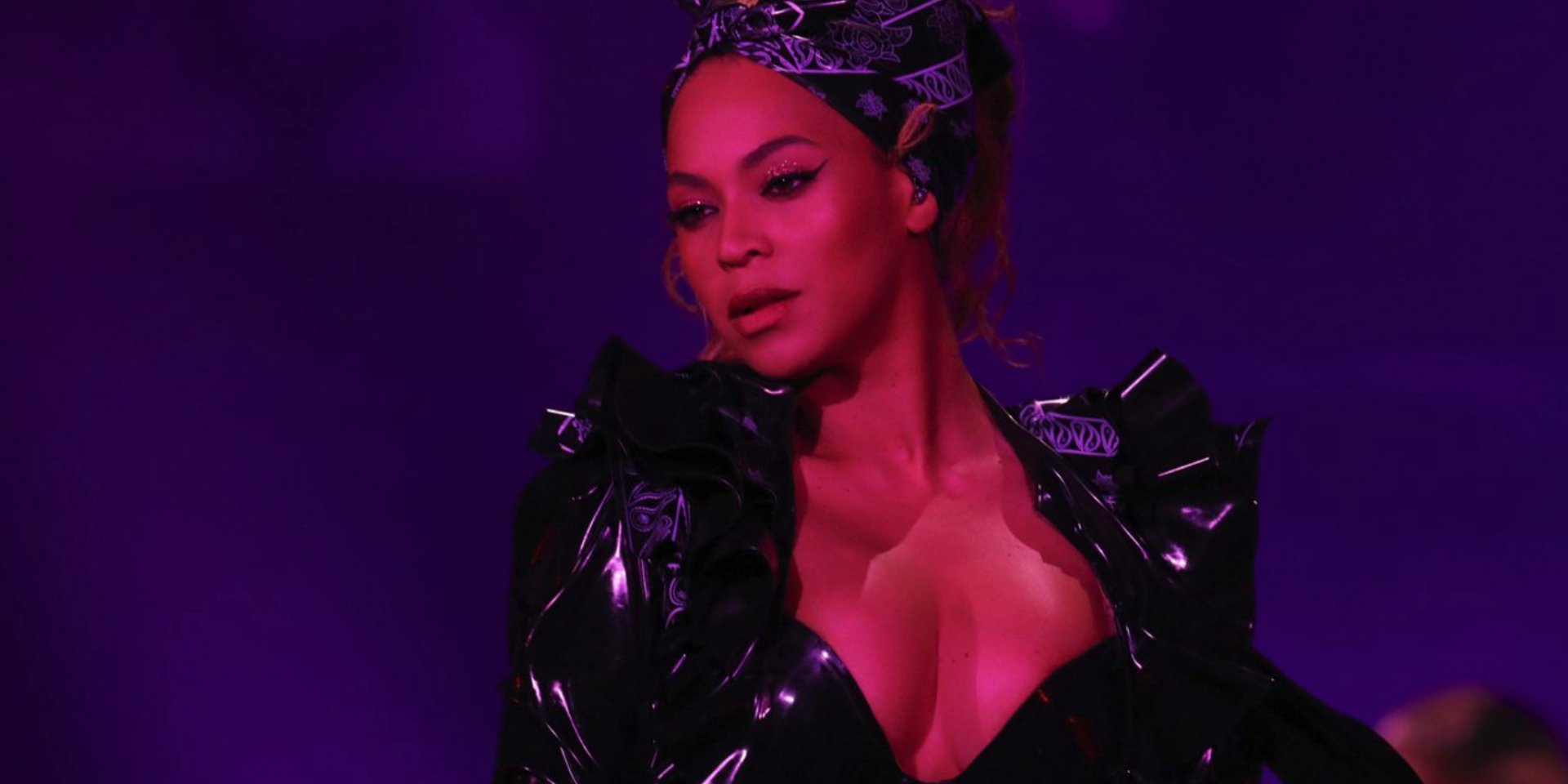 BeyHive get in formation. Beyoncé will be appearing on Netflix very soon.

According to Nylon, the singer is currently working on a new Netflix documentary, which will outline her historic 2018 Coachella – dubbed Beychella – performance. She was the first African-American female to headline the festival. The film will feature the making of her mammoth 26-track set, which included five costume changes, 100 dancers and a full marching band. There will also be cameos from Jay-Z, Solange, Kelly Rowland, Michelle Williams and 'Mi Gente' collaborator J Balvin.

She is also reportedly working on new music, the first since her surprise drop of 2016's Lemonade, all of which may be compiled into a deluxe album. Her latest release is 2018's Everything Is Love, with Jay-Z, under The Carters.

Watch The Carter's music video for 'APES**T' below.