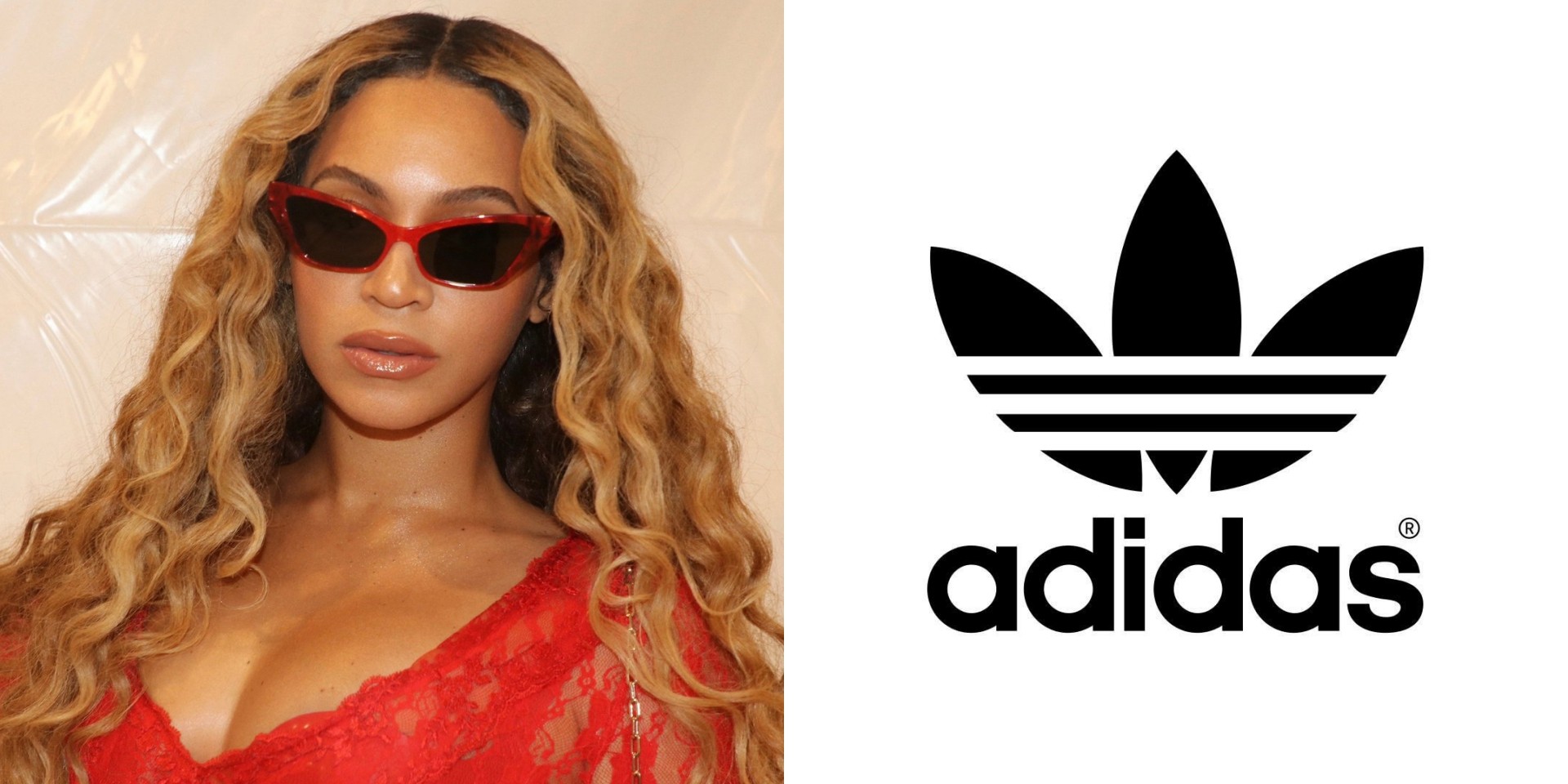 Beyoncé has announced a new partnership with adidas to relaunch Ivy Park and additional "signature sneakers".

In 2018, the singer pulled the Ivy Park line from Topshop after alleged claims of misconduct of Sir Philip Green, who owns the franchise under his retail company Arcadia Group, surfaced in the same year.

Now, she and adidas have signed a "multi-layer partnership" that will place her as a creative driving force for the lifestyle brand, which will include her own line of performance and lifestyle products. In an official statement, she explained the motivation behind the decision:

This is the partnership of a lifetime for me. adidas has had tremendous success in pushing creative boundaries. We share a philosophy that puts creativity, growth and social responsibility at the forefront of business. I look forward to re-launching and expanding Ivy Park on a truly global scale with a proven, dynamic leader.