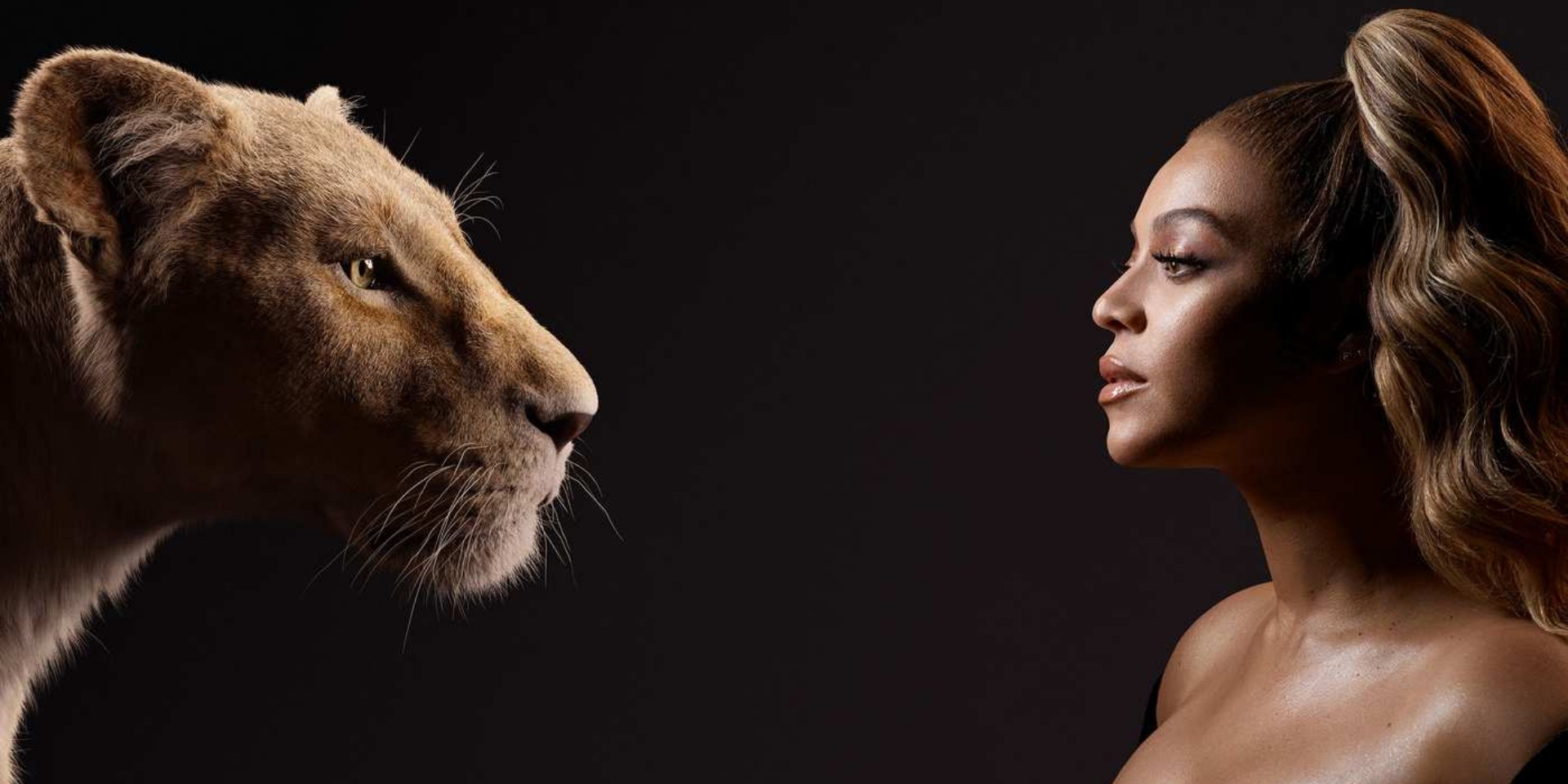 We are on the cusp of one of the biggest pop cultural events of the year: The Lion King.

Now, Beyoncé, who voices Nala, Simba's childhood friend and future love interest, has revealed that not only is she releasing a new song christened 'Spirit', she has also helmed the curation of a soundtrack album, The Gift, that will complement the Hans Zimmer–composed OST.

“The Lion King: The Gift,” an album featuring global artists & steeped in the sounds of Africa, produced & curated by @Beyonce Knowles-Carter, will release 7/19. “Spirit,” the single from the album & soundtrack for The Lion King, will be available tonight. https://t.co/IbMpQvJ97U pic.twitter.com/AA7Fxl7hb7

'Spirit' will feature in both the OST, which releases 11 July and The Gift, which will be out 19 July. In a release, Beyoncé revealed that The Gift will offer the listener a panorama of African sounds, as well as more cosmopolitan helpings of pop, hip-hop and R&B. Referring to it as "sonic cinema", she elaborated that it's a "new experience of storytelling" and that, "[e]ach song was written to reflect the film's storytelling that gives the listener a chance to imagine their own imagery, while listening to a new contemporary interpretation".

The Lion King hits the cinemas on 18 July in Singapore.

Before then, revisit Elton John's iconic "Can You Feel the Love Tonight" from the 1994 animated first incarnation of the film.