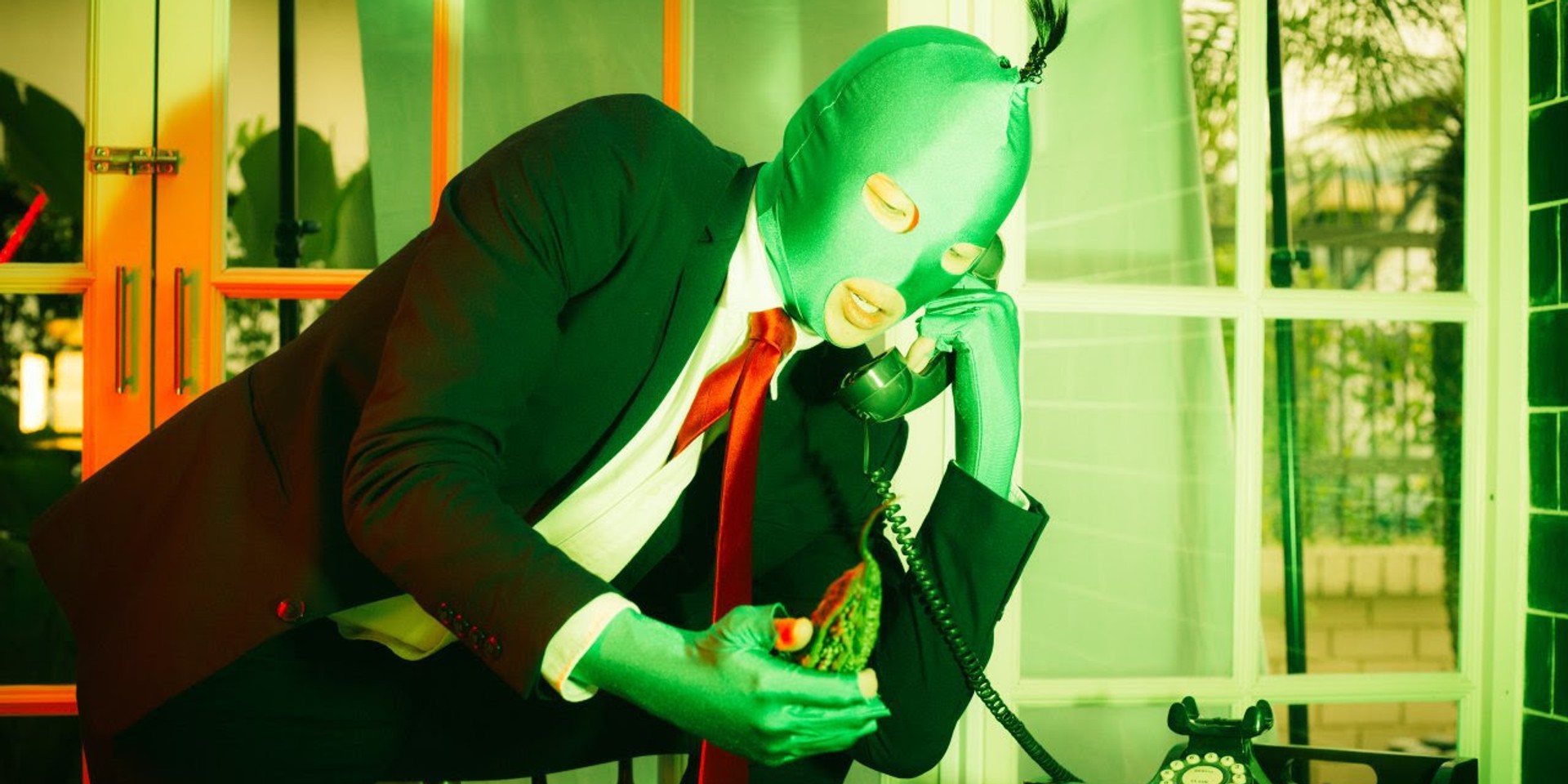 Singaporean's 6th best – self-proclaimed – rapper in Singapore, BGourd has announced a special show to celebrate the launch of his debut EP, Veggie Wraps, Vol. 1, which was released on 10 January.

The four-track project sees the rapper blur the lines between boom-bap and deep house to create a sound that he can proudly call his own. For the launch show, BGourd is enlisting the help of Spook Sport and omarKENOBI of Mediocre Haircut Crew. 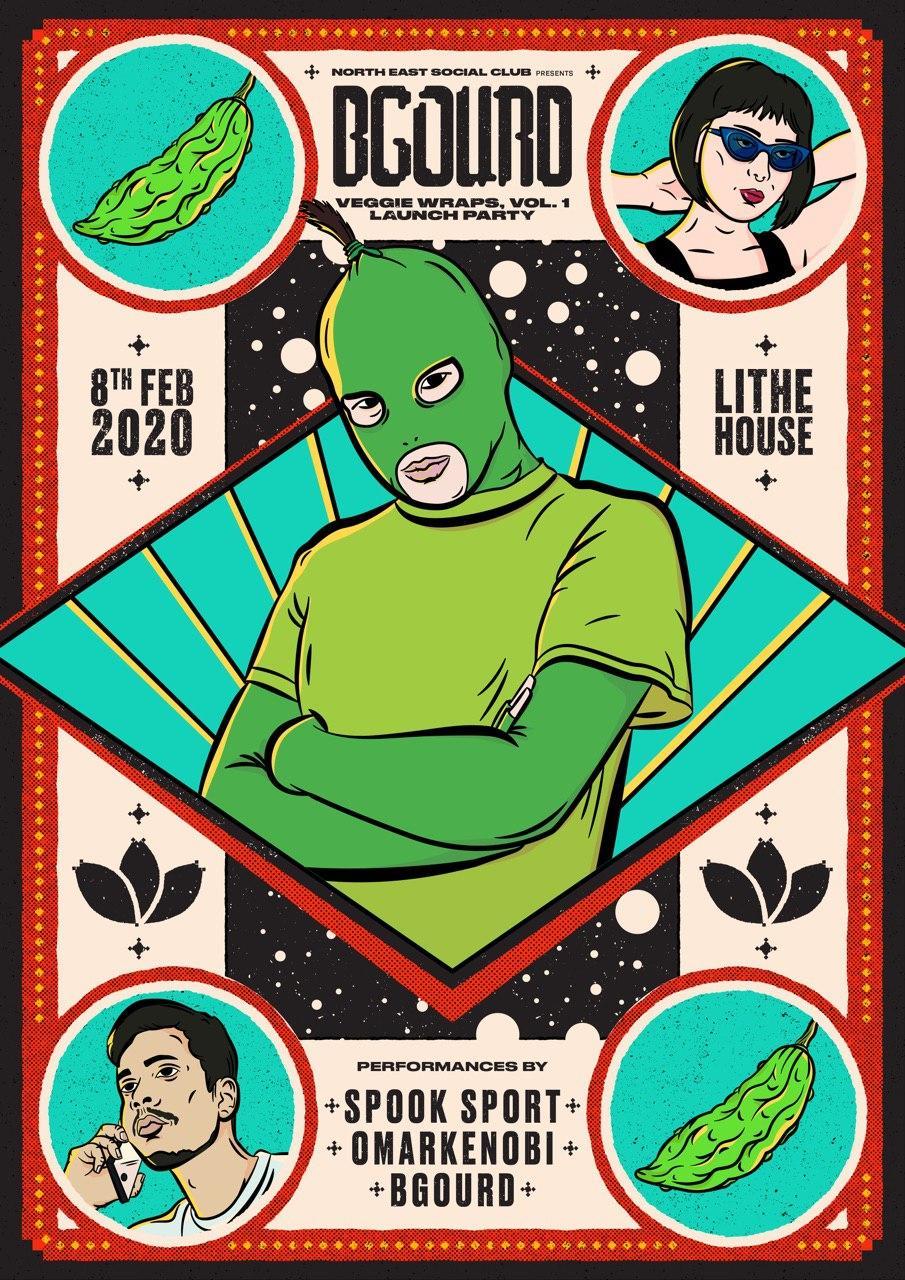