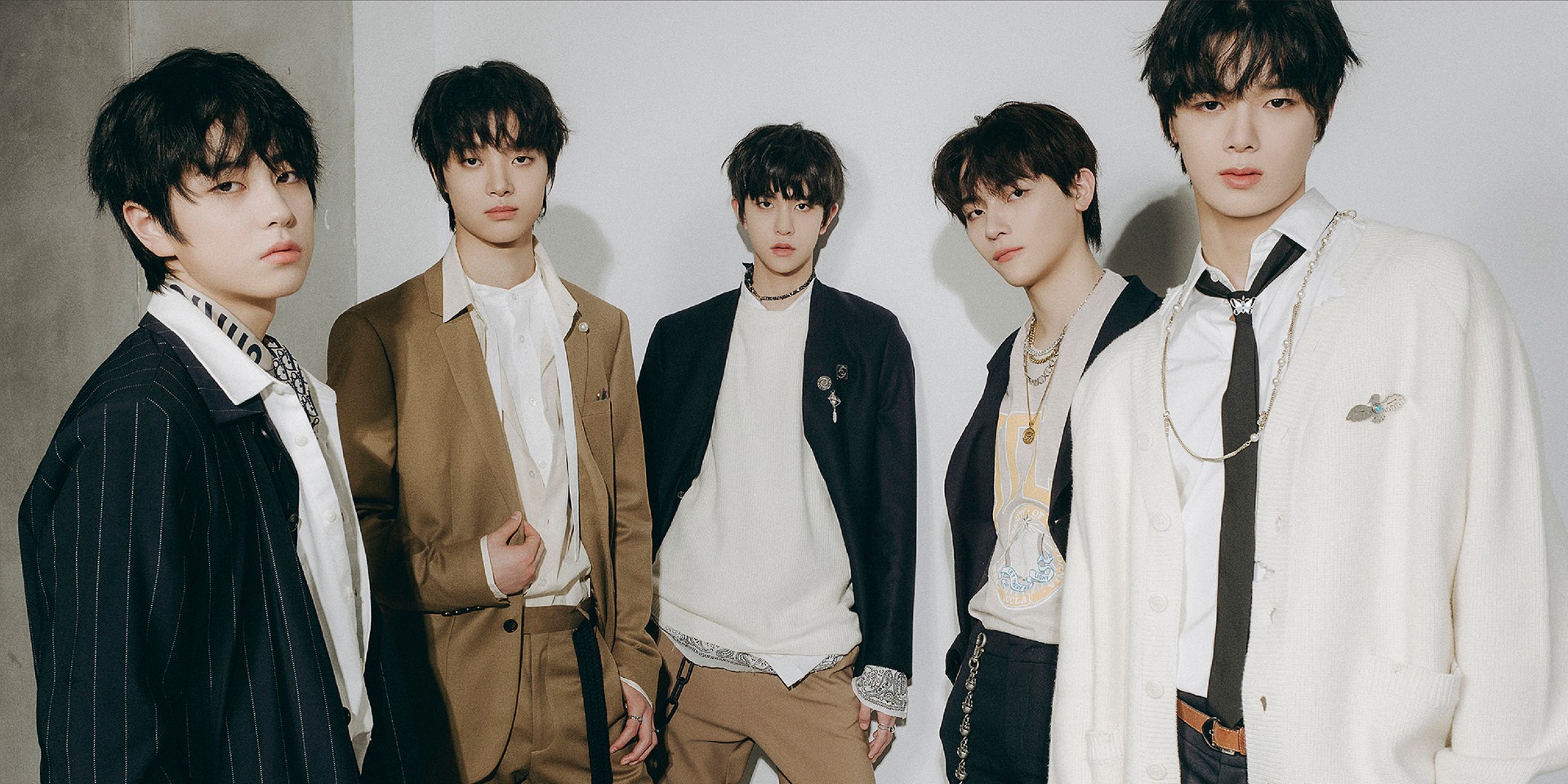 Big Hit Japan is starting 2021 with their Global Debut Project. The project aims to produce artists in Japan who will go on to take over the global stage.

Mentors for the debut initiative include Big Hit Entertainment's Bang Si-Hyuk, producer Pdogg, and Performance Director Son Sung-Deuk. Sakura Inoue (Performance Director) and Soma Genda (Producer & Sound Director) will be joining the team as well. Meanwhile, Ryosuke Imai and UTA have been given the role of Special Advisor.

I-LAND alums K, NICHOLAS, EJ, KYUNGMIN, and TAKI are part of the upcoming project and set to be joined by additional members before making their debut later this year. Big Hit Japan will be on the lookout for new members via &AUDITION.

Applications are open starting today (08/01) until 17 January. Interested applicants can send in their applications via Big Hit Japan's official website.