Unlike a mouse, Irish quartet And So I Watch You From Afar (hereupon conveniently referred to as ASIWYFA for obvious reasons) have existed as an antithesis to post-rock, the introverted genre they have the misfortune to be often pigeon-holed in. Sure they may have the familiar constituent of lacking a vocalist, but stylistically they have more in common with Tera Melos and Enemies than say, Explosions In The Sky or Caspian. If anything, they play heavy instrumental rock - like post-metal without the ominous, brooding overtones.

What I’m saying here is that ASIWYFA is a rock-out-with-your-glock-out kind of band, and that’s why catching them live last week at Zouk (courtesy of KittyWu Records and Incursive Productions) was one of the most triumphant shows we’ve experienced so far this horribly gig-heavy quarter of the year. 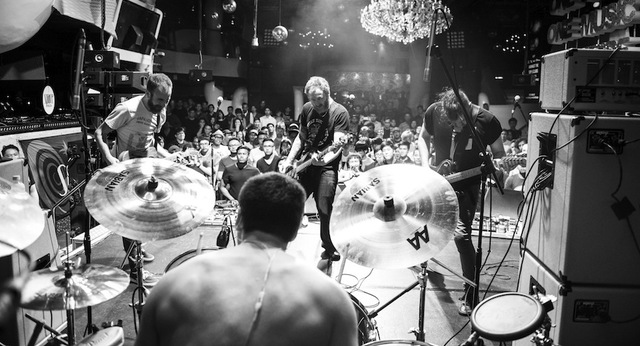 While sub:shaman had set their phasers to stun, ASIWYFA burst onto stage with guitars set to kill. Much like their expressive song titles, the band certainly made a statement when they kicked off their set with the raging, colossally fun sounds of ‘Eunoia’, ‘Big Thinks Do Remarkable’ and ‘Like A Mouse’. Instantly we were all reminded of why we loved ASIWYFA in the first place - schizophrenic guitars, brutal bass chugs, dominating drum thumps and a whole barrel of spazzing out to music. True fact: several of our fellow gig-goers complained of neckaches from headbanging too hard.

“Relentlessly aggressive” is an apropos phrase to describe ASIWYFAand the effect seems to multiply tenfold during their live set. The frenetic nature of the guitar riffs reverberate through the band’s showmanship - especially so for guitarist Rory Friers who amazingly manages to play all his notes (in varying time signatures no less) perfectly while cavorting savagely on-stage and off. The cacophonous crescendos they collectively make have all the dynamic vitality and calibre of a football match - the best parts of the show are really when everyone joins in the anthemic, fist-pump inducing gang vocal parts. Who wouldn’t feel chills when the whole room sang along to the rejoicing “7 Billion People All Alive At Once”. 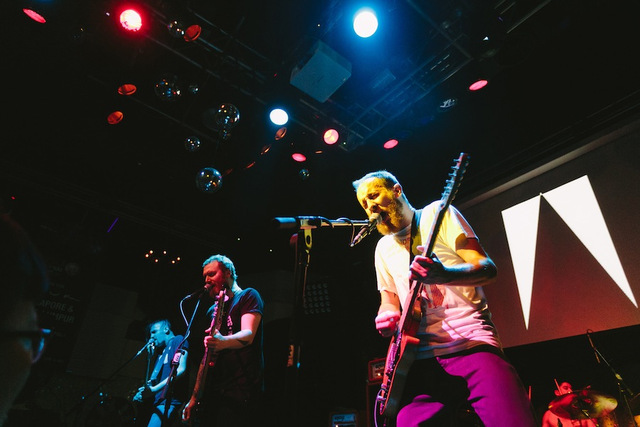 Instead of draining your energy like some sonic-heavy shows tend to, ASIWYFA live is a hell of a jaunt through controlled chaos, intoxicating your spirits and leaving you with a guaranteed grin from all that quirky vibrancy and punchy pizzazz.

I had doubts approaching their latest record - which was goofier and a heck of a lot more poppier than their earlier albums - and how they were going to translate that sound live. But looking at how much fun both the band and the crowd at Zouk was having, I figured it turned out pretty damn spectacular after all. These dudes were putting in their 200 percent on stage and look like they genuinely love performing and even asked the crowd for a place they could continue their gig (since Zouk is a nightclub after all). Turns out nobody should be pre-occupied at all in labeling whatever their music was. Leave it all behind and all hail bright futures indeed. 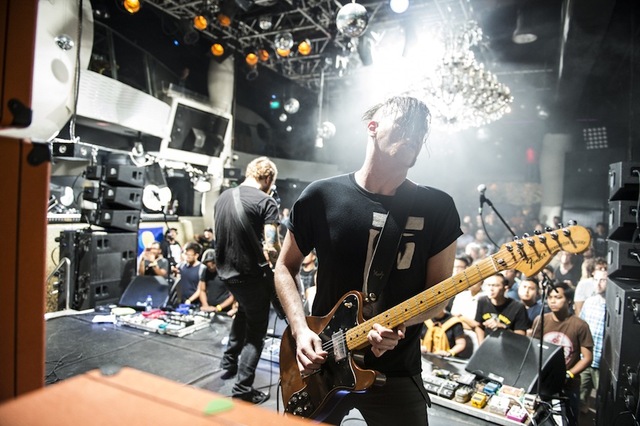 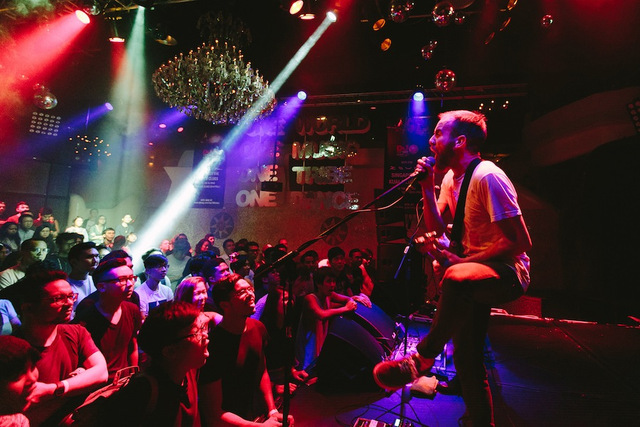 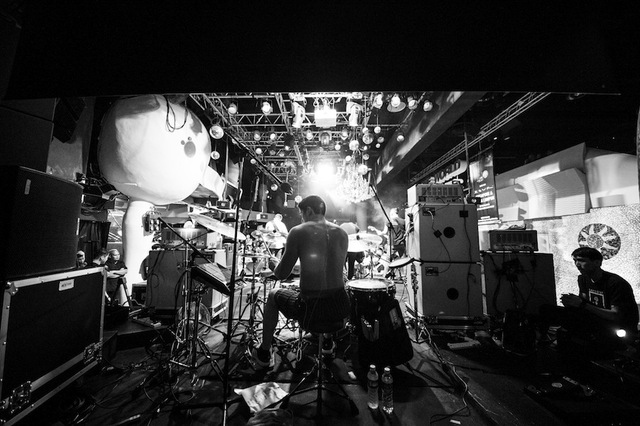 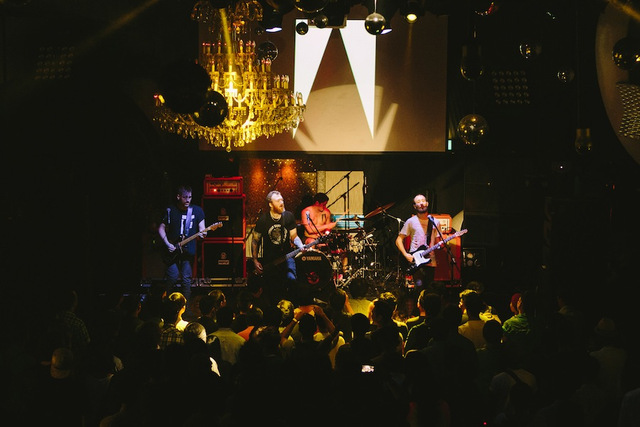