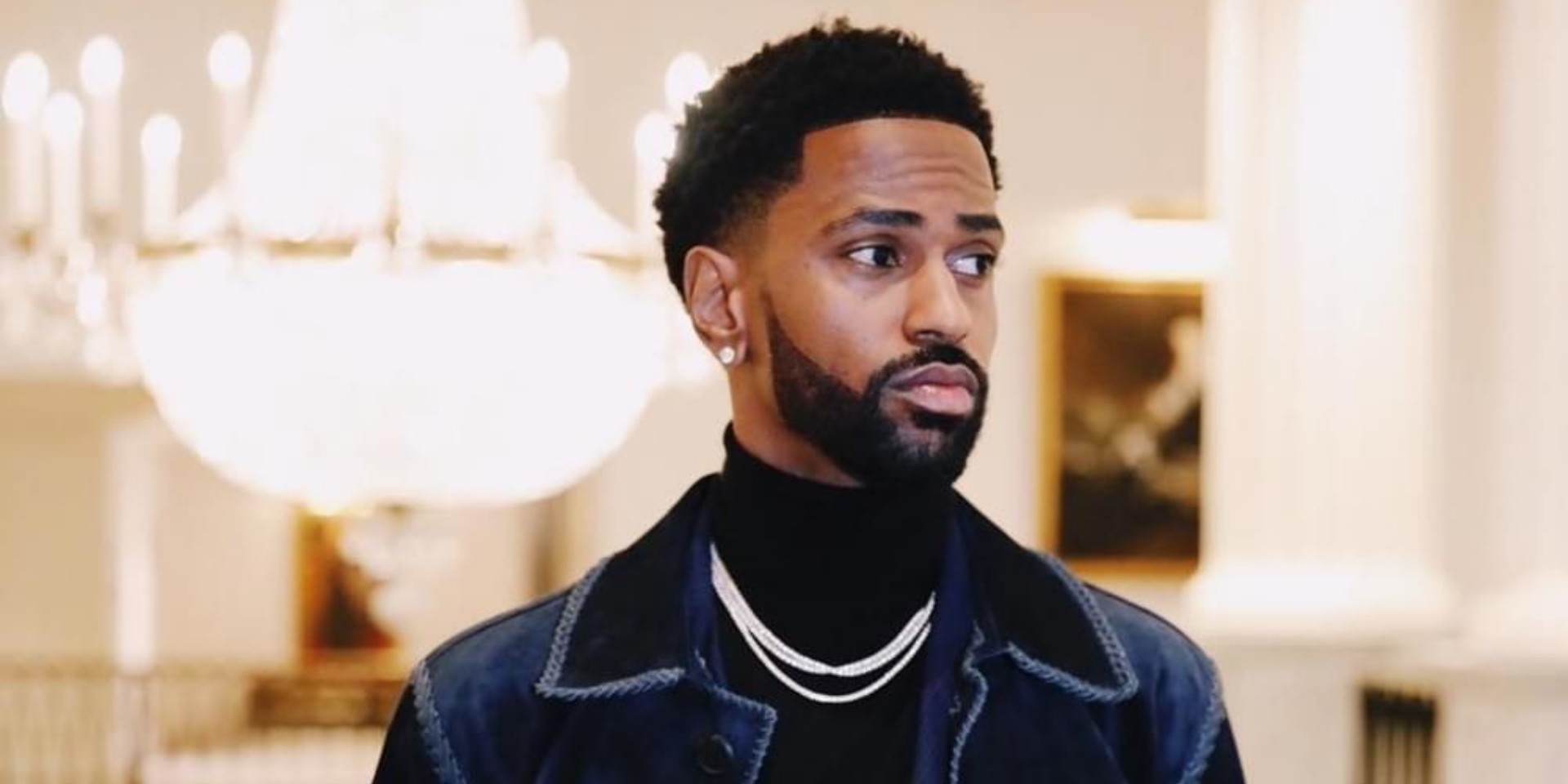 Big Sean has released his new song, ‘Overtime’, produced by Hit-Boy, Key Wane, and The Tucker Brothers. This is his first solo single since 2017, with his last official release being his album I Decided.

The rapper’s most recent projects before ‘Overtime’ include features on DJ Khaled’s ‘Jealous’ and ‘Thank You’, as well as Kash Doll’s ‘Ready Set’.

‘Overtime’ is a candid track about his experiences in the two years since he’s had an official solo release. In the song, he talks about topics ranging from his romantic relationships to the business aspect of his artistry.

Check out Big Sean’s ‘Overtime’ below.