Words by Bandwagon
It's the music festival season and they just keep coming and coming. Not that we're complaining though. In the latest volume of Singapore's festival avalanche, we have one that finally caters to the alternative hip-hop movement in Singapore - Big Wig Music Festival. Armed with a stellar line-up of international and local acts and the promise of a "stunning kaleidoscopic soundscape", it looks set to be a chill good time. To prepare yourself for the party this Saturday, we've made a playlist of the 5 must-see acts in Big Wig Festival. Oh and if you're looking for more, here's a specially curated Big Wig radio channel created by the good folks at Deezer. 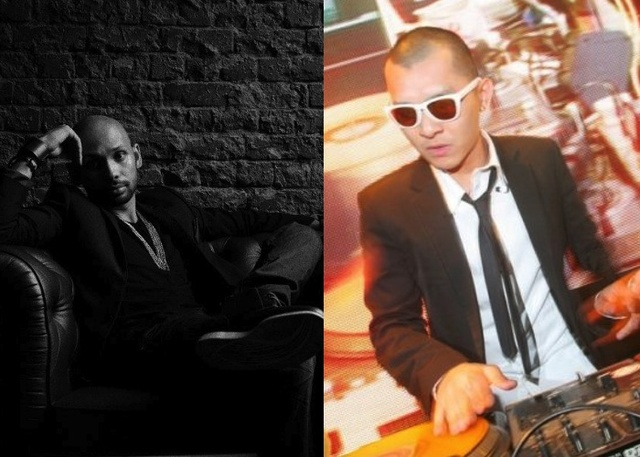 Effectively one of our best musical exports and also the figurehead for Singapore's blooming hip-hop scene. Kevin Lester has been hard at work in recent years, pushing forward his music into mainstream consciousness through his involvement in SIXX and his solo work, a testament to his unending dedication to creating music and performing live, even in places as far as New York. With an EP due this April, we're all stoked to see what The Lion City Boy has in store for us in Big Wig together with turntable wizard DJ KoFlow, and you should be too. 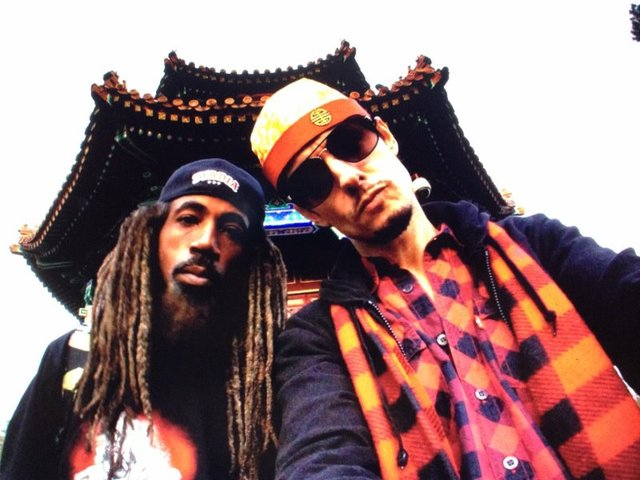 Although we'd love to watch the great Jurassic 5 live onstage, we'll never know when they'll decide to reunite once again. So we'll just take the next best available thing - Akil the MC himself! Now flying solo, Akil has been on a whirlwind tour around the world including the Scandinavian shores of Norway  (where the video of "One 4 the $$$" was shot) and South East Asia. Performing with self-proclaimed "Hemp Hop" MC Hydro Phonics as the newly formed Four Dub, we heard that they'll be promoting their upcoming release Light It Up and (fingers crossed) some of Jurassic 5's biggest hits. 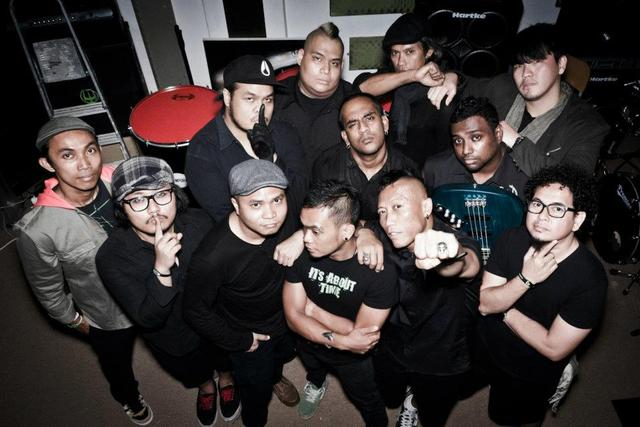 Another class act from Bedsty Records, this twelve-man band has been creating waves in the world music scene ever since their formation. Playing a firebrand of Afro-brazilian music combined with a potent cocktail of funk, rock, reggae and a whole lotta fun, their live shows have been nothing less than spectacles of musicianship and electrifying vigor. It really takes a ton of talent for a local act to perform in festivals in Spain, UK, Australia, Hong Kong and South Korea - see why everyone's raving about them come this Saturday in Big Wig. 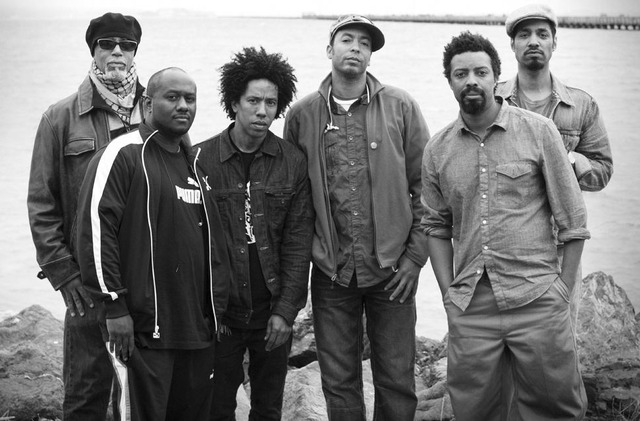 In an era where gangsta rap was ruling the airwaves, The Pharcyde's debut album Bizarre Ride II the Pharcyde was a refreshing take on hip hop - one that combined the jazzy influences of the east coast and the whip-sharp rhymes of the west coast but none of the heaviness of either scene. It's a full-on party record really, filled with cheeky, light-hearted content and playful skits. Their rapping techniques are amazing, but they used it for comedy and that's what made Bizarre Ride truly.. bizarre. We won't be seeing The Pharcyde for real in Big Wig though, but Bizarre Ride Live is described as "visually vibrant, aurally astounding, and truly one-of-a-kind tribute" to the album, consisting two of the original members with a slew of other guests that'll make their show a multimedia riot. Good times fo' sho. 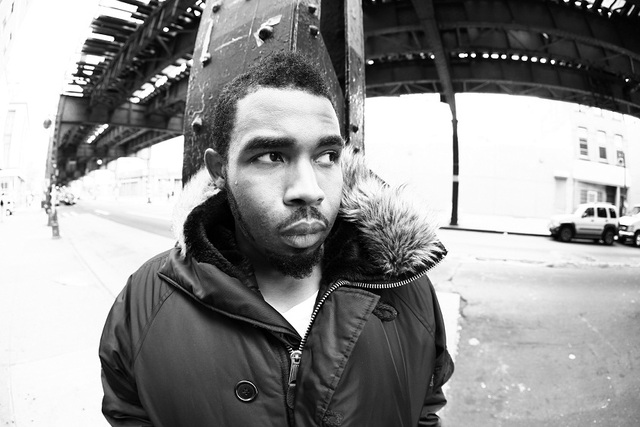 This critically acclaimed dude is headliner for a reason. This hip-hop golden age icon (initially from the 90's rap duo Organized Konfusion) had already made a name for himself in his solo debut album Internal Affairs in '99 - a well received album showcasing his fierce lyrical machinery, full of complex rhyme schemes and undeniably compelling flow. As a veteran in the USA hip hop scene (he's 41 and he's still flowin' ladies and gents), he's been involved in several landmark hip hop records, including one of 2007's best albums Desire. Unlike most contemporaries of his day - and probably in today's game as well - Mr. Monch is a rapper of immense ambition and intellect and one that you should no doubt catch live and strike off your bucket list. And yes, you're welcome.