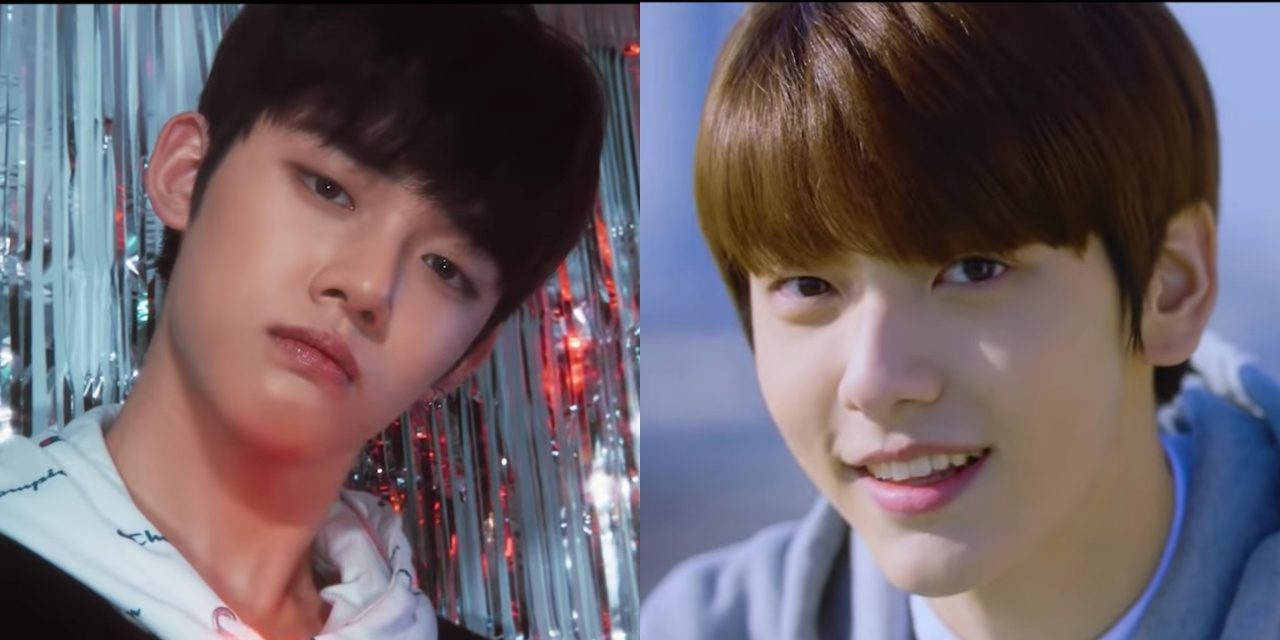 BigHit Entertainment, the label behind BTS, has announced its latest boyband, TXT.

Last week (January 10), the label announced the upcoming launch of TXT. The name stands for Tomorrow X Together (pronounced Tomorrow By Together). They also unveiled the first member, Yeonjun, in a short teaser video. The clip ended with Morse code, which decodes to the word “dreaming.”

In a statement following the initial announcement about TXT, BigHit stated: “TOMORROW X TOGETHER is a bright and youthful boyband where each member is different from one another, shining in their own way to create a synergy. Just as how their name suggests, the different members have all come together under one dream in hopes of building a new tomorrow.”

Further reveals of additional members are expected in the coming days. Let's hope the final reveal culminates in a song from the group.

In the meantime, check out the two reveal trailers for Soobin and Yeonjun below.