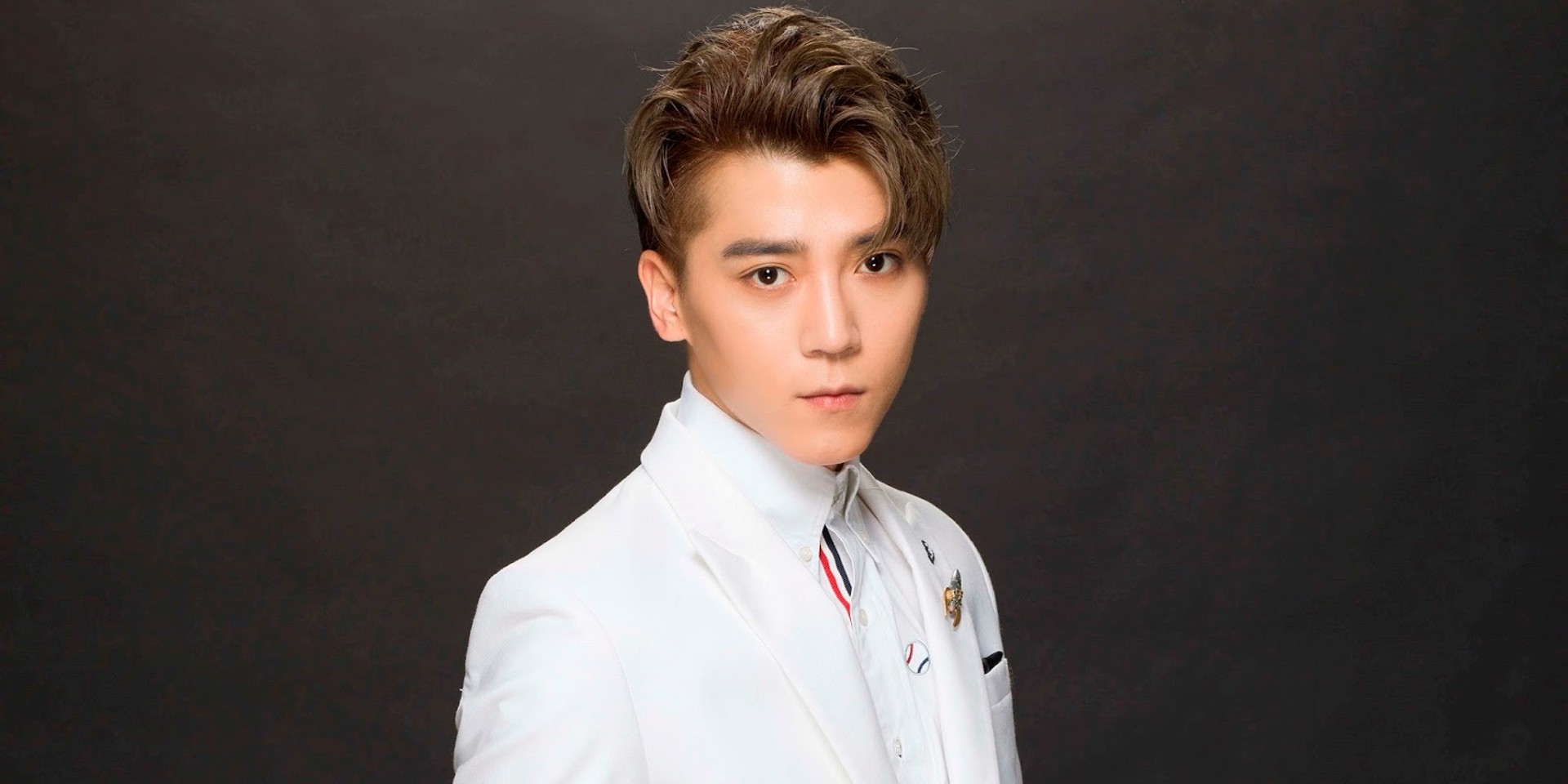 Taiwanese fans of Korean-born Mandopop singer Bii can look forward to a unique experience this weekend.

The 28-year-old singer is set to perform at the Taipei Arena this Saturday (December 9th) for the first time ever. Speaking to Bandwagon at the 22nd Asian Television Awards in Singapore, Bii teased the unique stage design that the concert has in store for his fans in Taiwan.

“The entire stage design, as well as some portions of the concert, is uniquely designed to allow me to share my feelings and thoughts in my seven years as a singer,” said Bii.

“I am also working hard on my performances, and I hope that my fans can look forward to the experience.”

The singer also admitted to feeling nervous and excited at the prospect of performing at one of the biggest venues in Taiwan, where he is currently based in.

While rehearsals at the storied venue have not commenced, he shared that he's gone to great lengths to take care of his health — specifically his vocal cords – and prior rehearsals have gone smoothly.

While performing at the Taipei Arena is a significant career milestone for Bii, he has loftier ambitions for the future, aiming for extensive regional tours that would cover bases from Hong Kong to Singapore.

Ahead of his concert, Bii also released the music video for his song 'Red n’ Hot', which is from his latest album Bii Your Light, late last month.

The EDM-flavoured song is a far cry from his usual sentimental ballads that fans may be more familiar with, and change is something that Bii is currently tackling.

“When it comes to songwriting, I have always wanted constant change, and this includes bringing my songs to a higher level,” the singer said.

“The next album is a chance for further improvement, for me to write more songs that my fans will enjoy.”