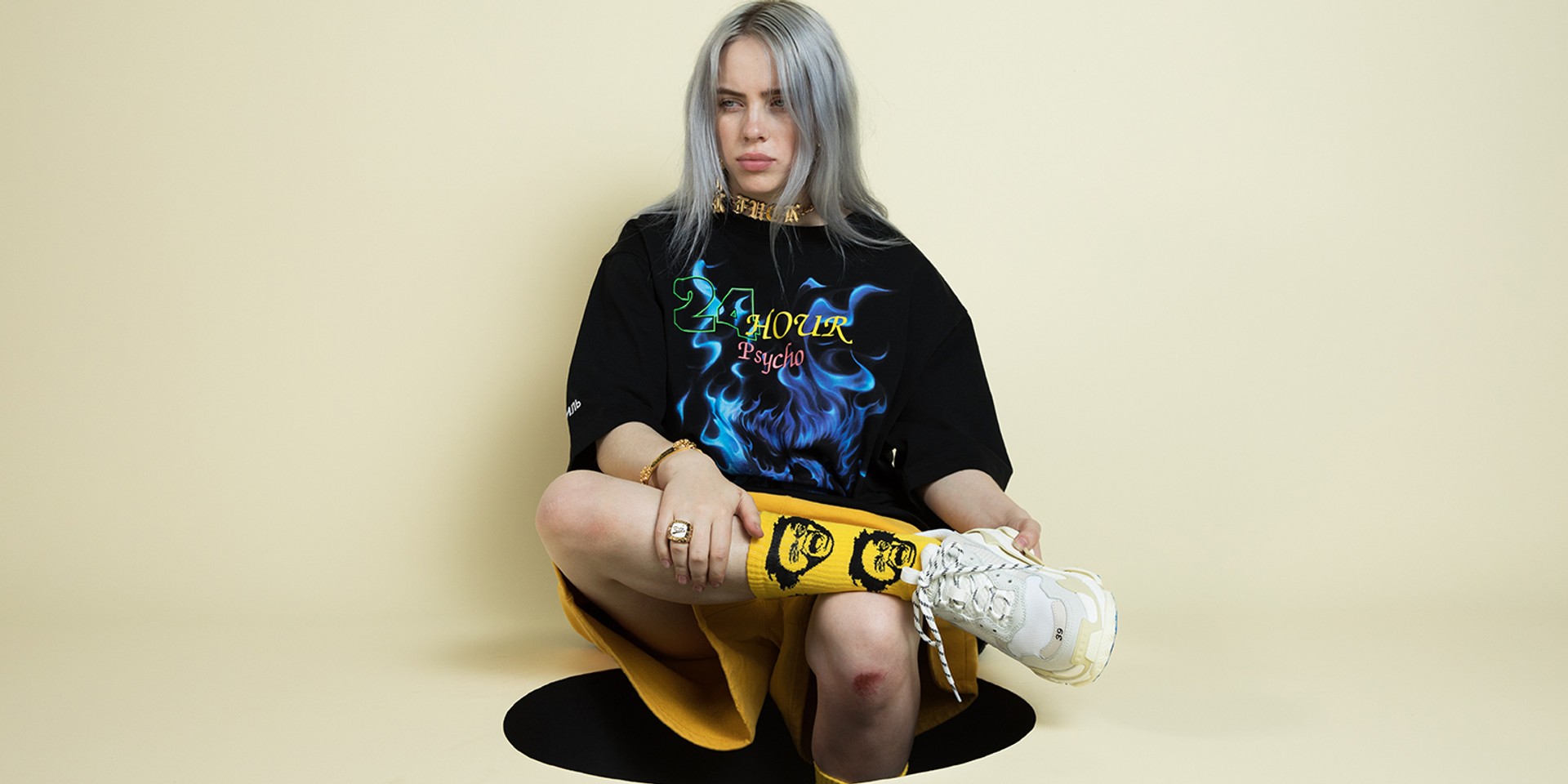 The 18-year-old phenom will be embarking upon a seven-stop tour across Asia over two weeks, beginning in August, and ending in September. The tour will see the 'bad guy' singer perform in Seoul, Shanghai, Taipei, Hong Kong, Tokyo, Manila and Jakarta. It is unclear if more Asian dates will be announced.

In recent news, Billie was announced as the artist to coin the highly coveted theme song for the upcoming James Bond film, No Time To Die.

Ticketing details for the announced shows have yet to be announced. Stay tuned to Bandwagon for more updates.

Check out the current slew of tour dates below. 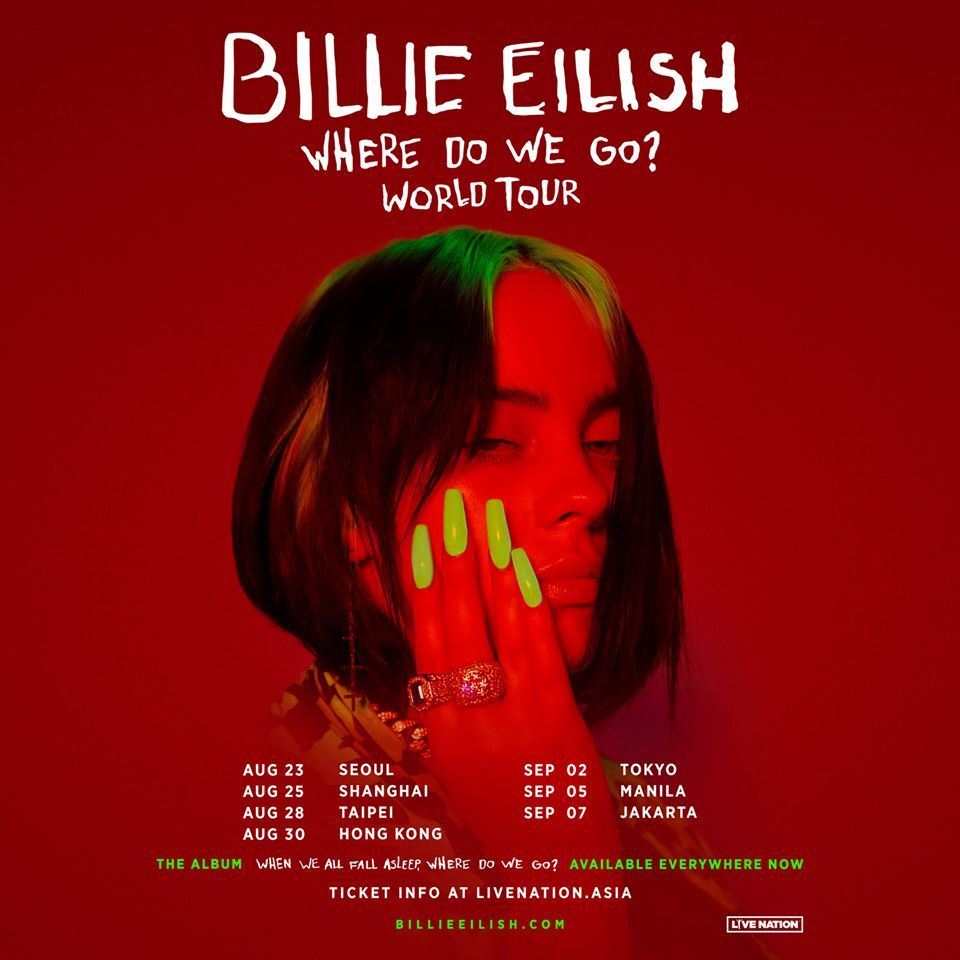