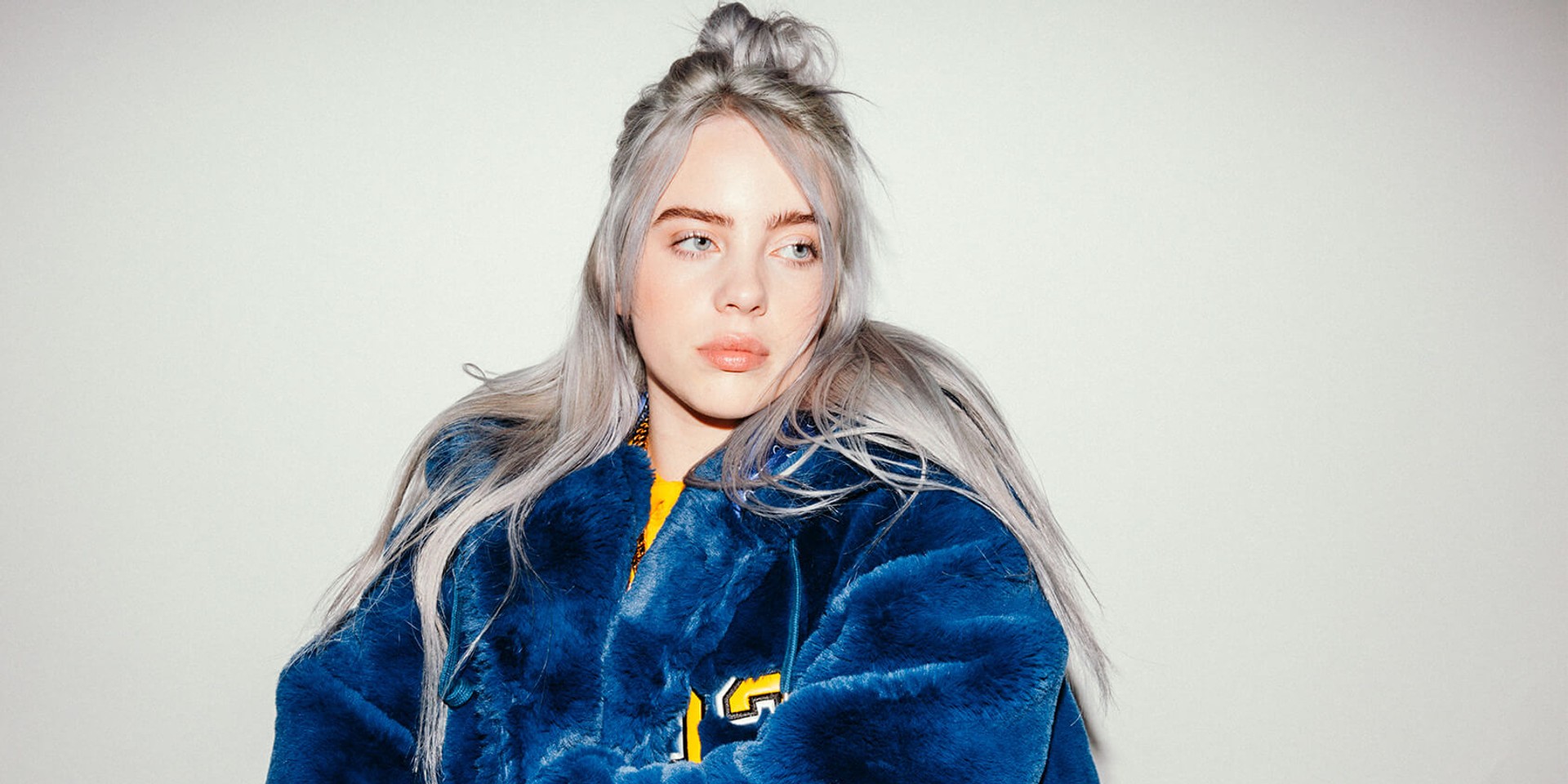 Billie Eilish is back with a new single and promising news regarding her upcoming debut album.

The rising electronic pop starlet's latest track 'bury a friend' will appear on the singer's debut album When We Fall Asleep, Where Do We Go?, which is targeted for a 29 March release date. The 14-track album will feature previously released singles 'you should see me in a crown' and 'when the party's over'.

The music video for 'bury a friend', which has amassed nearly 4 million views in under 12 hours, can be found below.