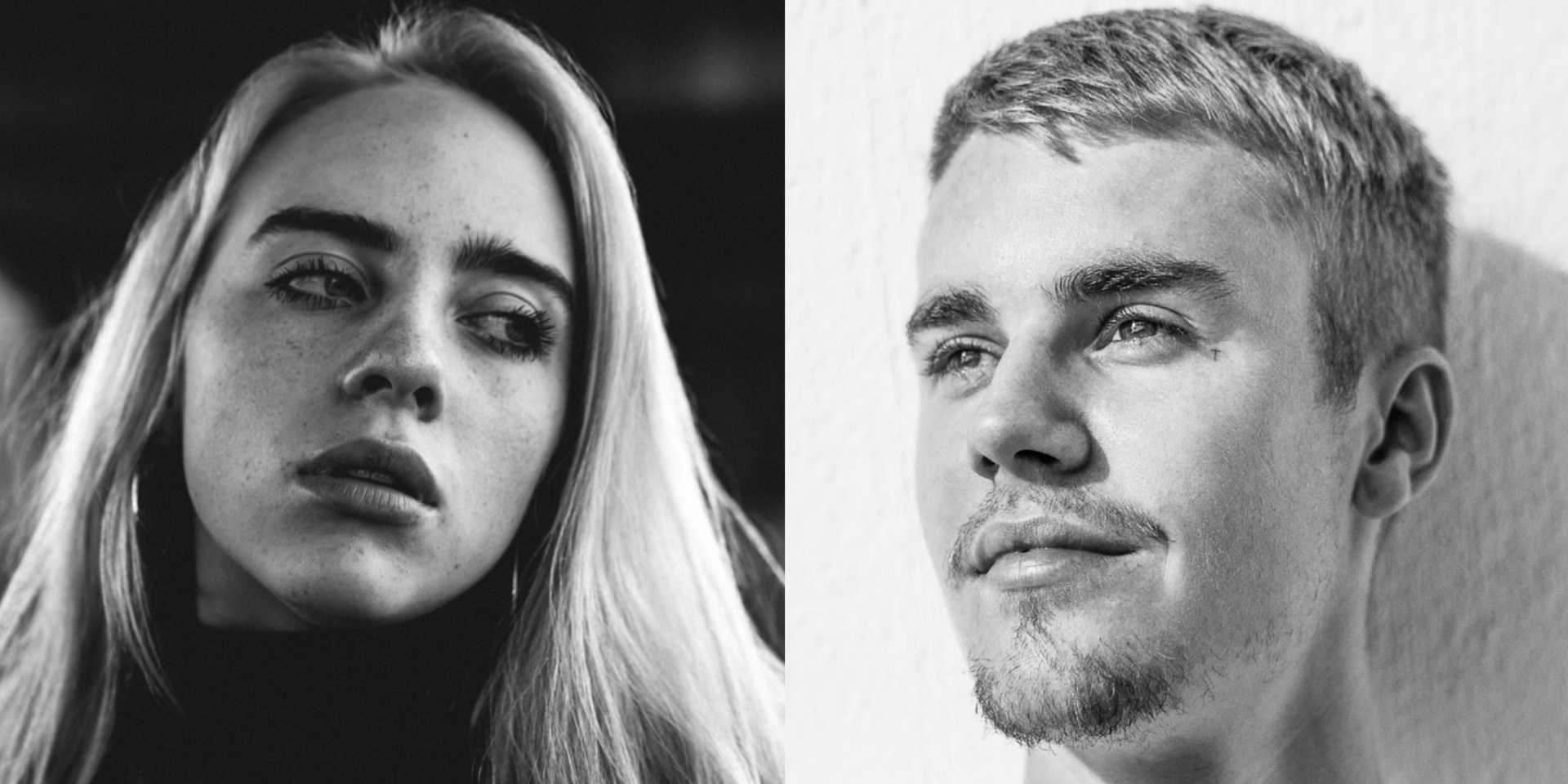 Billie Eilish has shared a new version of her hit, 'Bad Guy', off her debut album, When We Fall Asleep, Where Do We Go?

For the track's latest iteration, Justin Bieber joins the fast-rising dark pop artist, emulating her flow, while describing his role as a bad influence, with the addition of an occasional "SKRRT!" sprinkled throughout the single.

After years of being a massive Justin Bieber fan, as documented through the reworked single's artwork, Eilish finally met Bieber while at Coachella earlier this year, which has now been famously immortalised in this heartwarming clip of the two embracing.