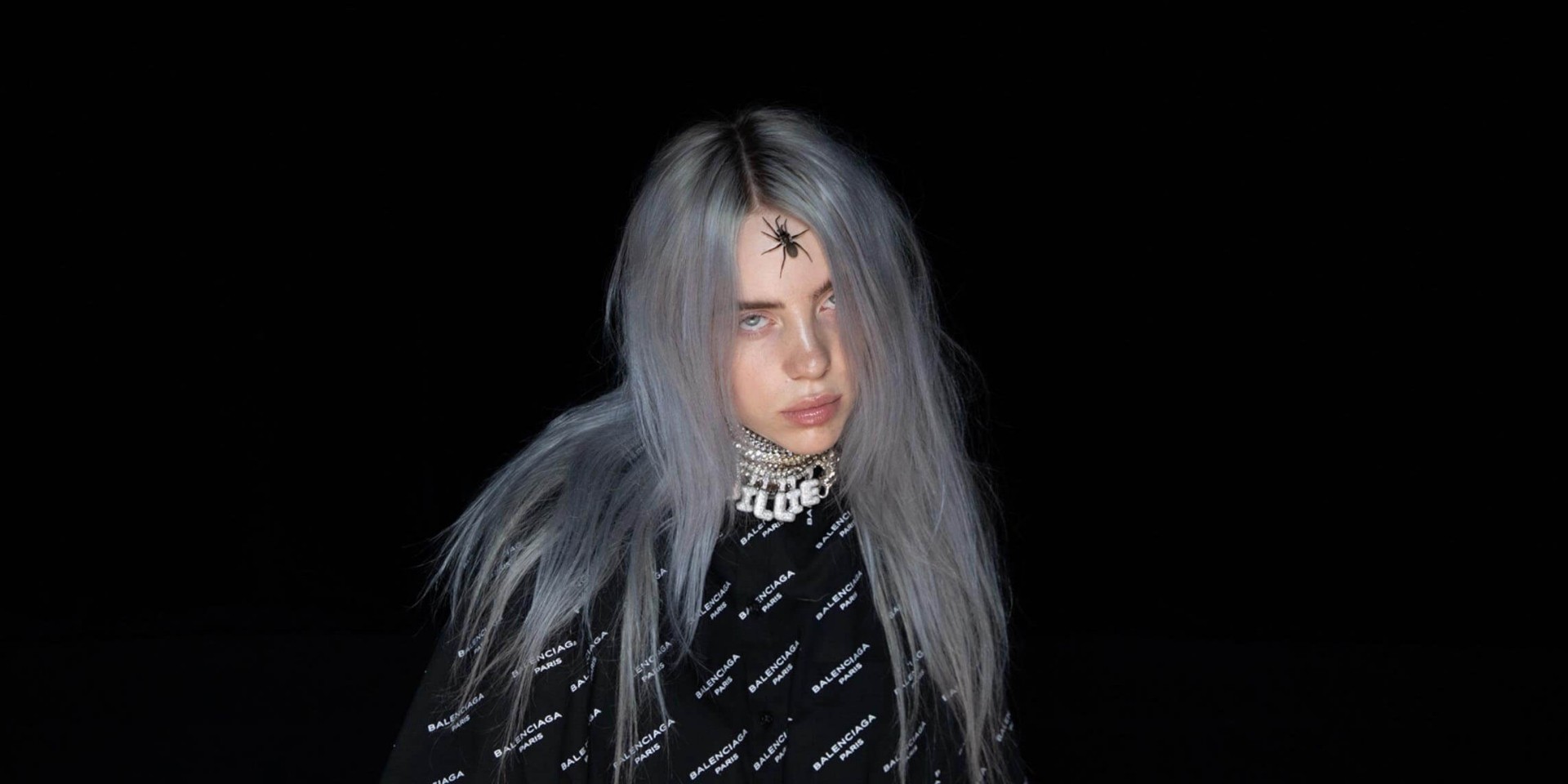 “I know it makes you nervous / But I promise you, it's worth it” – Billie Eilish has released an urgent, gorgeously imploring new song, ‘come out and play’.

For as long as she’s existed in pop cultural consciousness, the 17-year-old Los Angeles singer-songwriter has been regarded as a pop prodigy by fans and the critical community alike. With this new single, she affirms the faith and good will the pundits have staked by her name. The three-and-a-half-minute song is minimal and bare, but its acoustic guitars and delicate textural effects go the distance in evoking a swelling rush of yearning, down-on-your-knees emotion.

Over the rain-speckled sonics, Eilish is hushed and reverent. “Too shy to say but I hope you stay / Don't hide away / Come out and play”, she coos in an imploring near-whisper. Growing up is filled with the high drama of milestones like these and Eilish does her own episode sweet justice.

Listen to “come out and play” below.