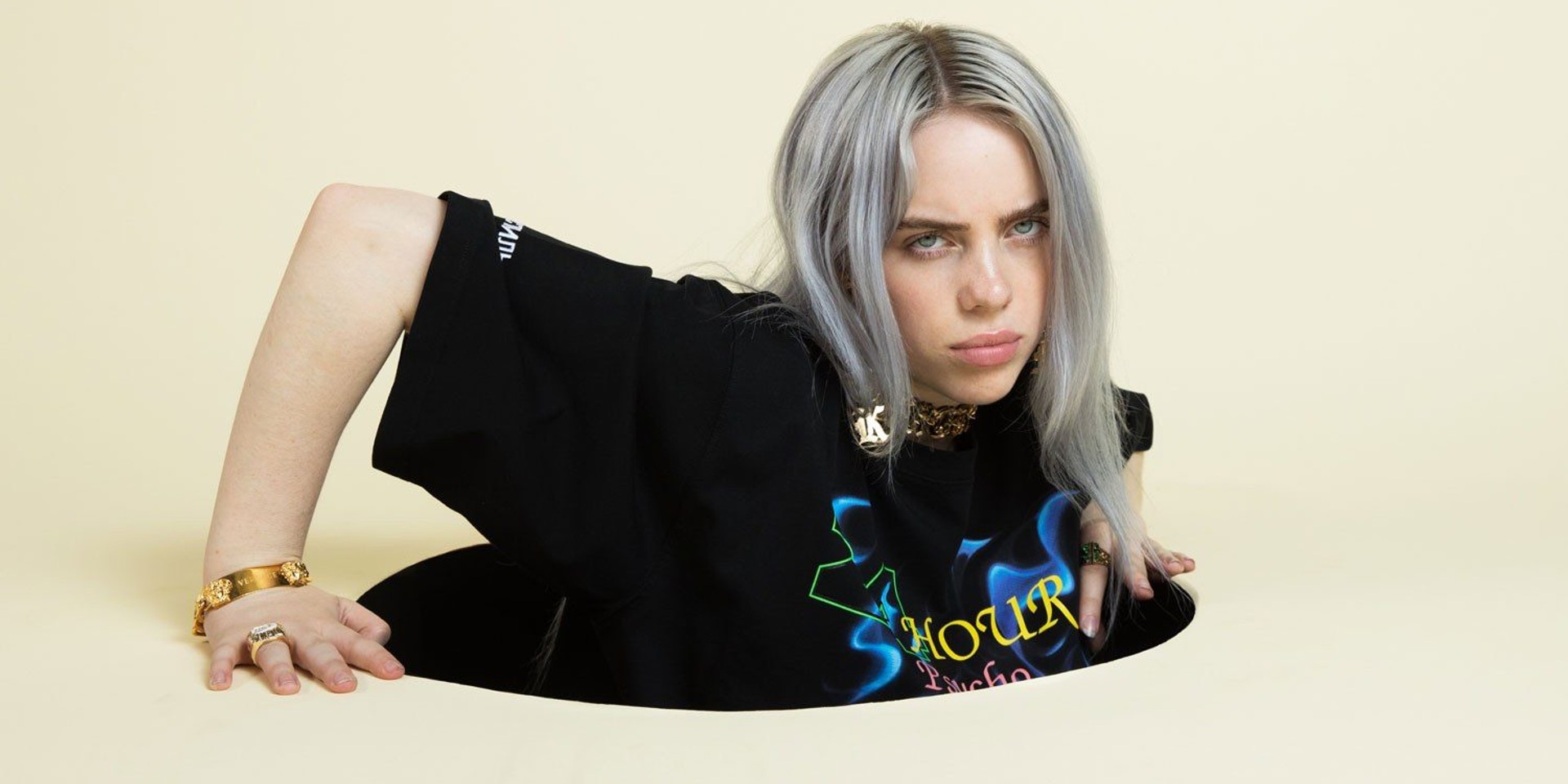 Billie Eilish is back with the yet another single.

'wish you were gay' chronicles the singer's unrequited affections towards her crush. Eilish has since gone on to explain the meaning of a song, stating: "I wrote this song about a guy that really was not interested in me and it made me feel horrible so the song is called 'wish you were gay', and that's so not meant to be offensive in any way. It literally means I wish he was gay so that he didn't like me for an actual reason, other than just not liking me."

The rising electronic pop starlet's latest track 'wish you were gay' will appear on the singer's debut album When We Fall Asleep, Where Do We Go?, which is targeted for a 29 March release date. The 14-track album will feature previously released singles 'you should see me in a crown', 'when the party's over' and 'bury a friend'.

Check out Billie Eilish's 'wish you were gay' below.