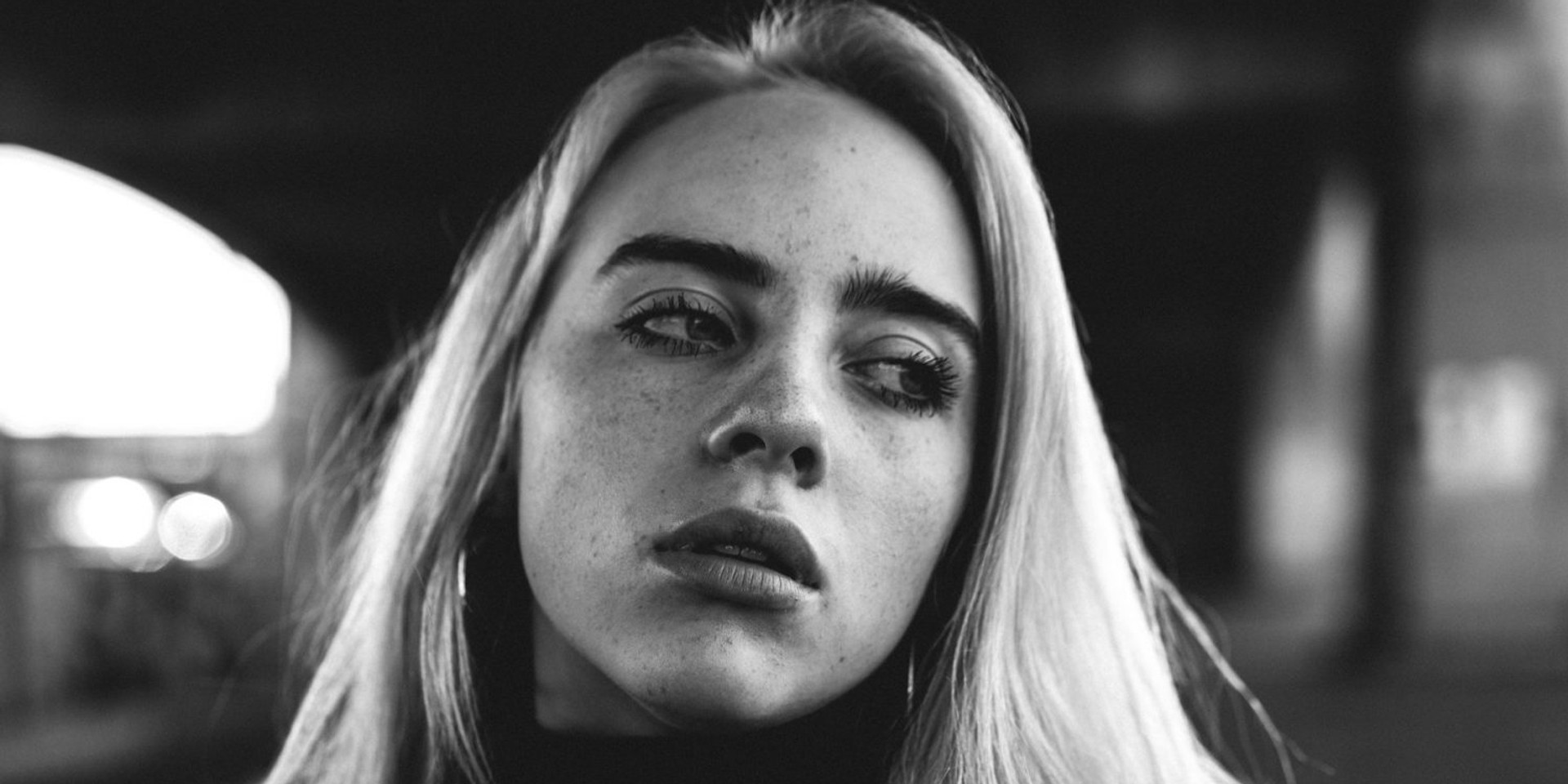 The 17-year-old took to Instagram to tease the song last night, before dropping the complete track online this afternoon. 'When I Was Older' was inspired by the Netflix film ROMA, which has been earning rave reviews globally since its release.

In a recent interview with Consequence Of Sound, the singer revealed that she prefers to write from perspectives that aren’t her own. “I write in characters a lot, so it’s not necessarily anything that I’m going through at all. It’s just art,” she said, adding that a lot of her song “I don’t necessarily want to write about my life — there’s only so much going on in my brain.”

Check out Billie Eilish's 'When I Was Older' below.