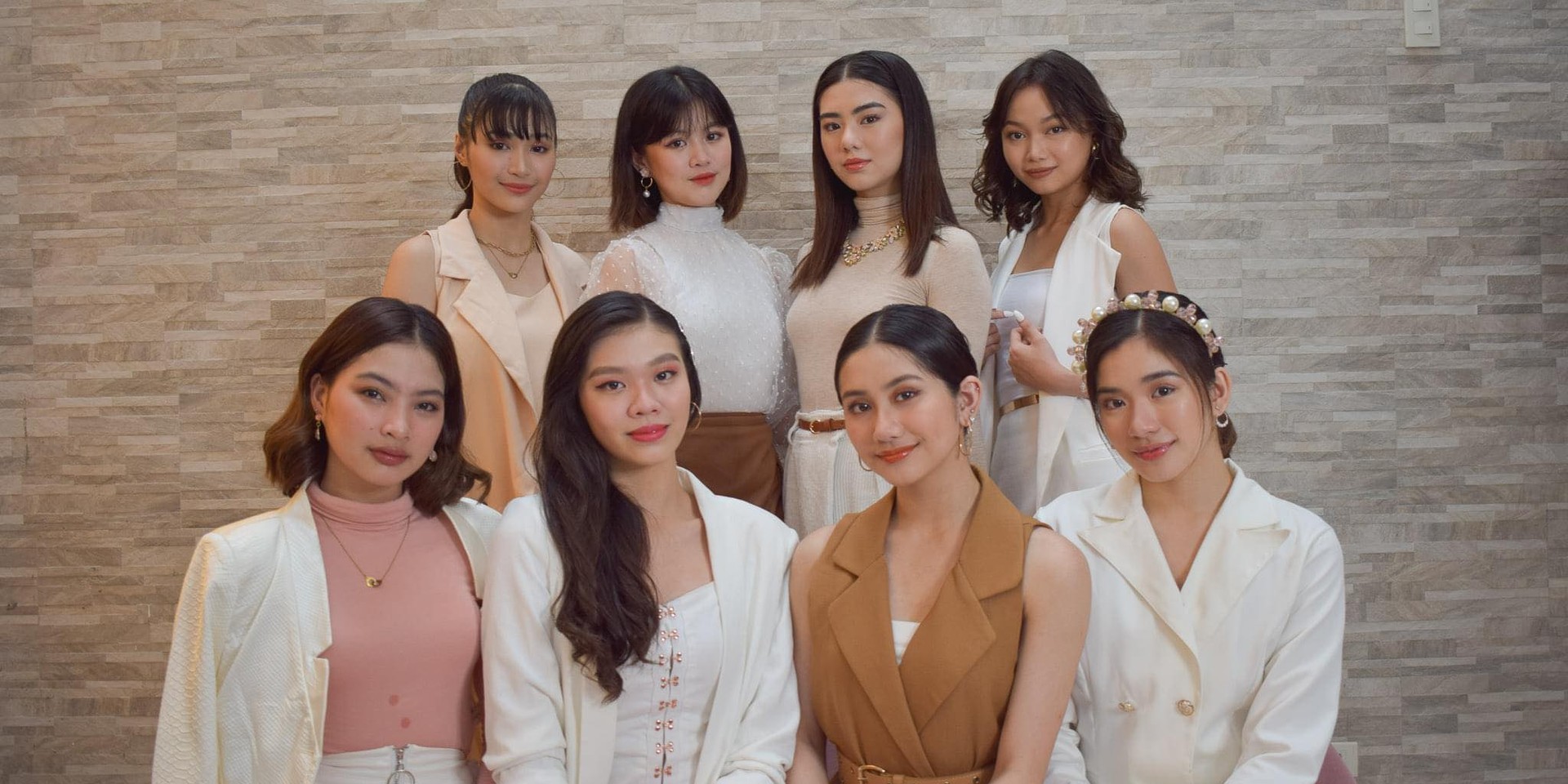 Strong, empowered, and compassionate, BINI are ready to set the world aflame.

Taking their name from “binibini” (young lady), the P-pop girl group are on a mission to inspire young people with their music, while simultaneously representing what it means to an everyday, modern Filipino lady.

Formed through ABS CBN’s Star Hunt Academy in 2018, BINI are an 8-member group made up of Aiah, Colet, Maloi, Gwen, Stacey, Mikha, Jhoanna, and Sheena.

All with an individual dream and love for performing and music, the group hopes to be able to share their musical talent on a global scale, and carry the flag of P-pop all over the world.

“It has always been my dream that someday we will be able to go to different places of the world carrying our name and pride of our country showcasing to the world our talents and skills. We hope to make BINI a household name - both locally and internationally,” says Aiah.

While the group hasn’t officially debuted, BINI has already spent two years together rigorously training under the wings of some of the most noteworthy names in the local entertainment industry.

The last two years have been a rocky ride for the girls, going through intense training and patiently waiting to debut, all while being far from home. Armed with the determination to live out their dreams, BINI pushed through all the hardships and challenges, and are now gearing for their official debut slated for February 2021.

“I’ve learned that nothing comes easy, and if it does, it won’t be long term. If you want something to last, you really have to work hard for it,” says Mikha.

“The most important lesson that I learned in my journey in BINI is [to be] brave … brave enough to risk, accept, and adapt to different situations, brave enough to learn new things, to be independent, accept mistakes and criticisms that will help us grow as a person and as a performer,” says Gwen.

Ahead of their debut, BINI shared a glimpse of what they’ve been training for with an electro-pop remake of Ryan Cayabyab’s ‘Da Coconut Nut’. The group performed their pre-debut single on Filipino variety show It’s Showtime and instantly garnered a swarm of support from fans, both in and out of the Philippines.

Without giving too much away, BINI teases that their upcoming music will inspire and energise their fans, especially in these trying times, while also showcasing their wide musical range and talent.

As we count the days to the group’s first single, BINI has this message to share with their fans: