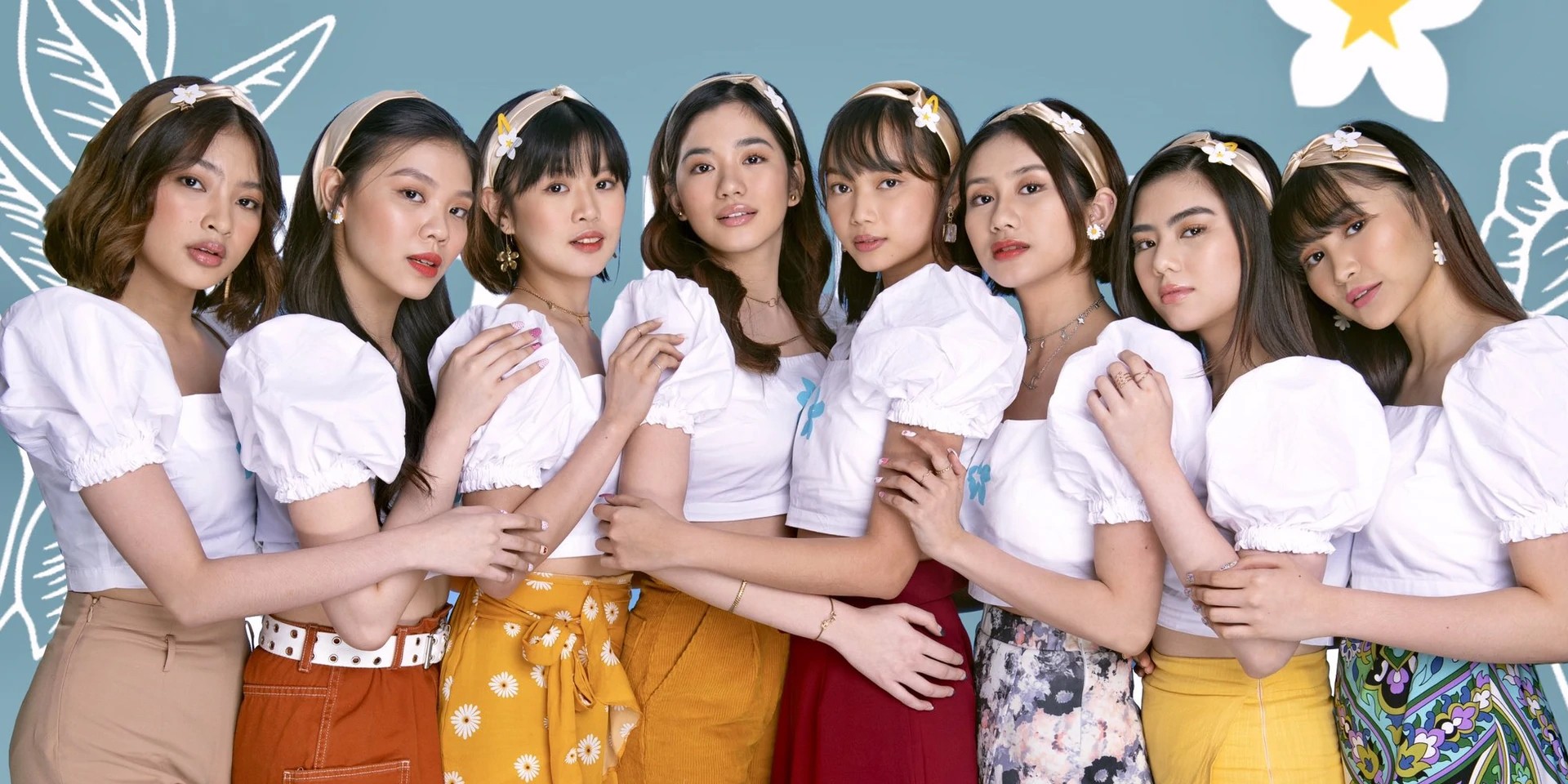 It's time to get ready for the rise of BINI.

On Tuesday (05/04), social media feeds were abuzz with a QR code that surfaced from BINI's accounts, which leads to an image that reads "Are you ready for the BINIverse?" While the group hasn't officially debuted, it appears they are ready to take the next step in their career.

The 8-piece act have yet to announce an official date for their debut.

Fans theorize the numbers signify dates to look out for.

Check out some of their guesses below.

BINI are made up of Aiah, Colet, Maloi, Gwen, Stacey, Mikha, Jhoanna, and Sheena and were formed through ABS-CBN's Star Hunt Academy back in 2018.