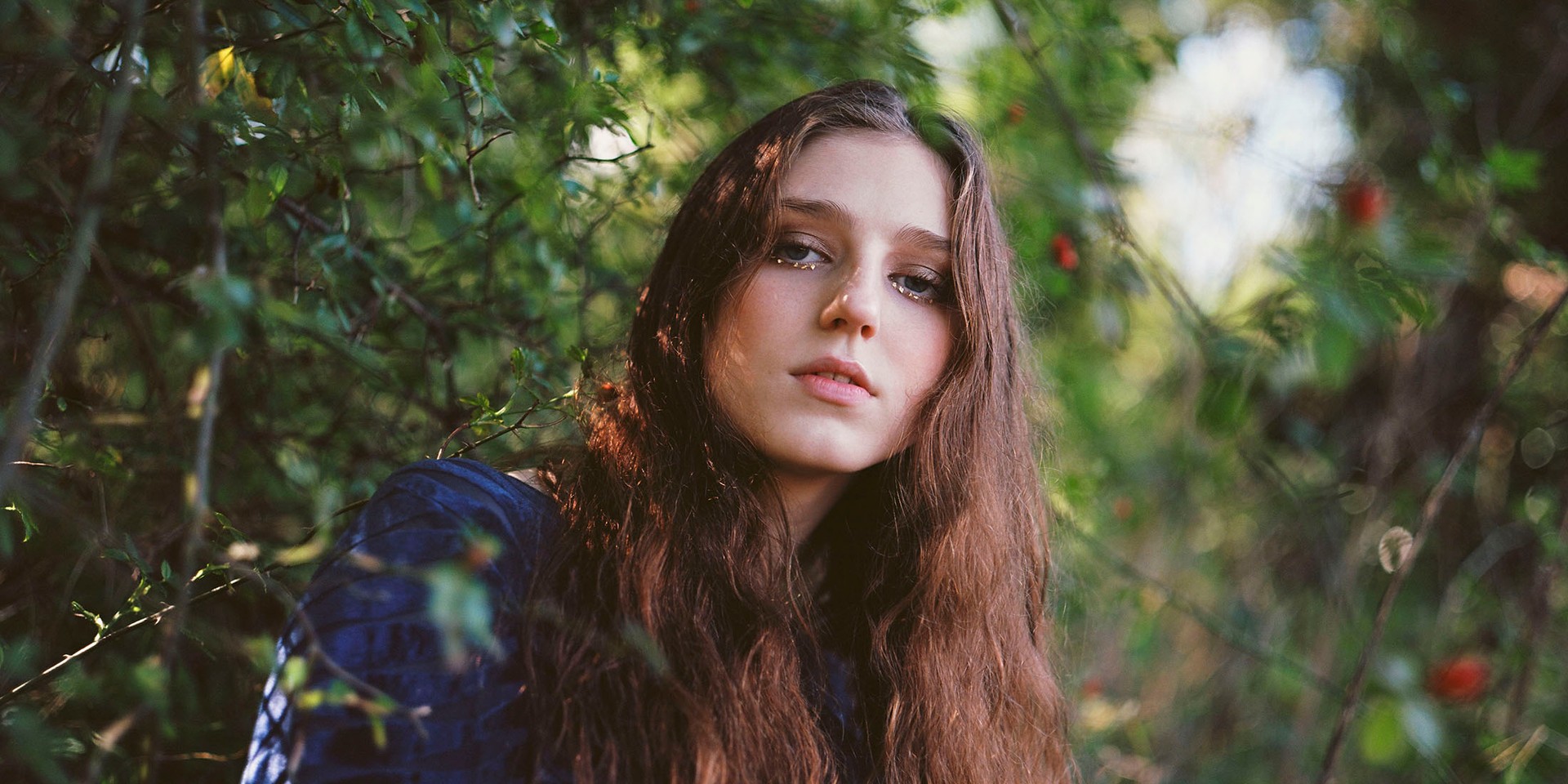 At the tender age of 14, most of us were too preoccupied with prodding unfamiliar growths on our faces to care about other pressing matters.

Now six years on, the 20-year-old has released two albums, toured the world, performed at the Paralympics Opening Ceremony, been nominated for a Brit Award (for British Female Solo Artist), written songs for the hit movies The Fault in Our Stars and The Hunger Games, and sung on Mumford & Sons’ Grammy-winning song “Learn Me Right” (part of the soundtrack for the Pixar animation, Brave) — which is quite the laundry list of accomplishments for one who ought to (by conventional standards) be in university.

This August, as part of their ongoing music series, The Gathering brings the young singer songwriter to our sunny shores to perform at Suntec Singapore Convention & Exhibition Centre.

The concert will be held on the 2nd of August, and limited early bird tickets priced at $88 for The Gathering with Birdy, will be available online via APACTix today at 1pm.

Watch the music video for Birdy's 'Keeping Your Head Up':