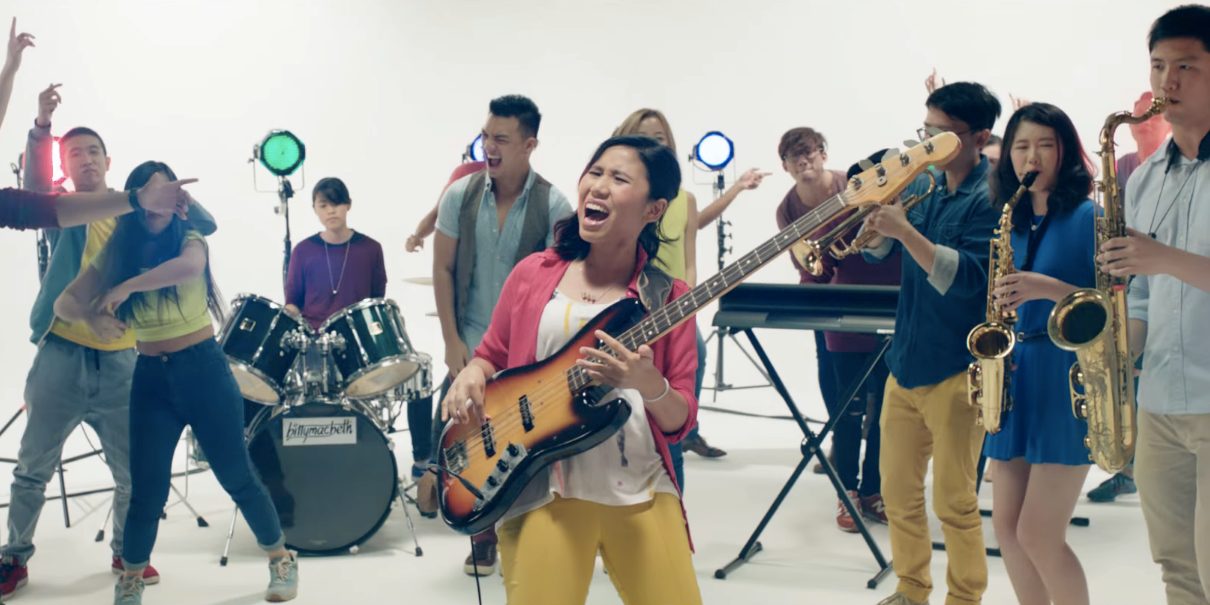 Everyone has their haters — and whether they're well-deserved takes some self-reflection — but with the newest single by Bittymacbeth, she pens a rallying call for change.

Titled 'Haters Gon' Hate', the Singaporean singer-songwriter crafts her infectious buoyance about coming together into a three-minute soul-pop jam that's produced with the help of funk purveyor Dru Chen. Among the crop of singer-songwriters in Singapore who veer toward the folk spectrum, Bittymacbeth isn't afraid to seek inspiration elsewhere. 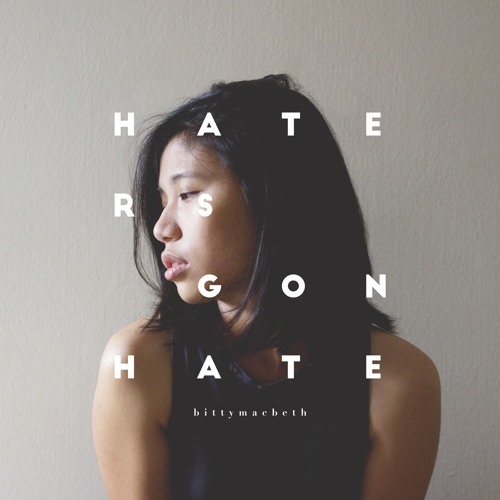 From the vivacious horns to Bittymacbeth's self-assured vocals, the song is created by carefree virtuosity — the musicians she collaborates with are capable of technical excellence, and while they don't hold back, they efficiently stick to the song's recurring musical theme, where the singer declares "haters gon' hate" as almost a resolute mission statement of funk.

And clearly, as her first big single off her upcoming full-length album, this is a fairly bold move that may just pay off well. It's a tight jam.

Watch the official music video for 'Haters Gon' Hate' here and get the single off iTunes: