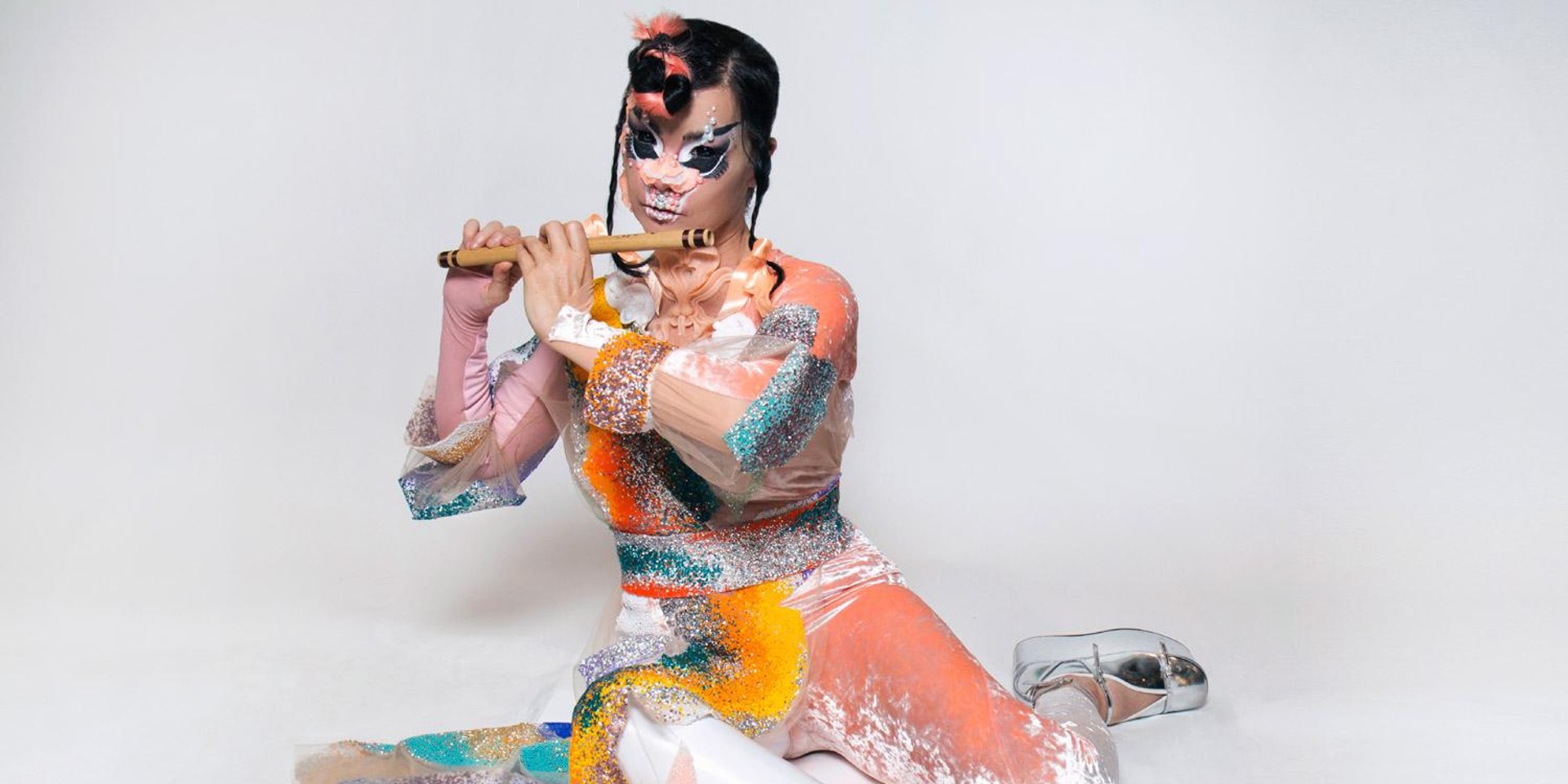 Björk has announced the most Björk-like boxset for her latest album, 2017's Utopia.

In a statement, Björk explained the idea behind the new box set’s unusual accompaniment: “Utopia is so much about birdsong and sonically the mutation between synth/bird, bird/flute, flute/synth… Air like that was a theme through all of the album. So I got very excited when I found these handmade wooden flutes imitating precisely particular birds. And I guess wanted you guys to have an opportunity to share that with me.”

The deluxe reissue and birdcall flutes handpicked by the musician will be housed in a bespoke perspex case featuring a design by M/M (Paris) and will be released via One Little Indian on November 1 for £500 (SGD $842). You can pre-order it here now.

In the meantime, stream Björk's Utopia below.