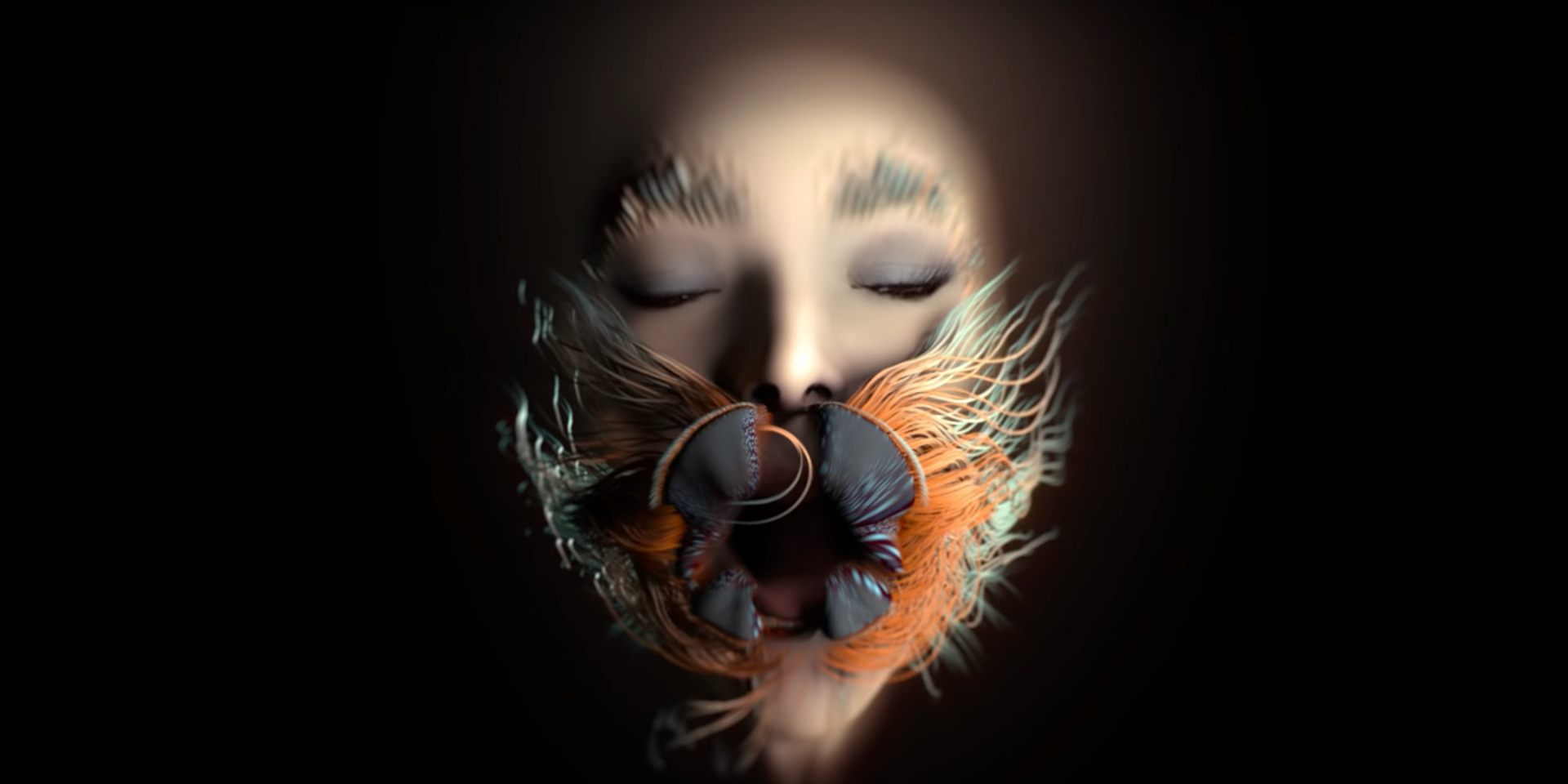 Björk has released a characteristically incredible music video into the universe.

Today, she shared the visual treatment for 'Losss', an Arca-co-produced song off her 2017 album Utopia. German director and visual artist Tobias Gremmler, who designed the visuals for her concert tour Cornucopia, helms the captivating piece.

Essentially, the clip features a rendering of Björk's face that is composed of insects which changes as new elements join the fray. Like a lot of her work, the music video splits the difference between being beautiful and disorienting.