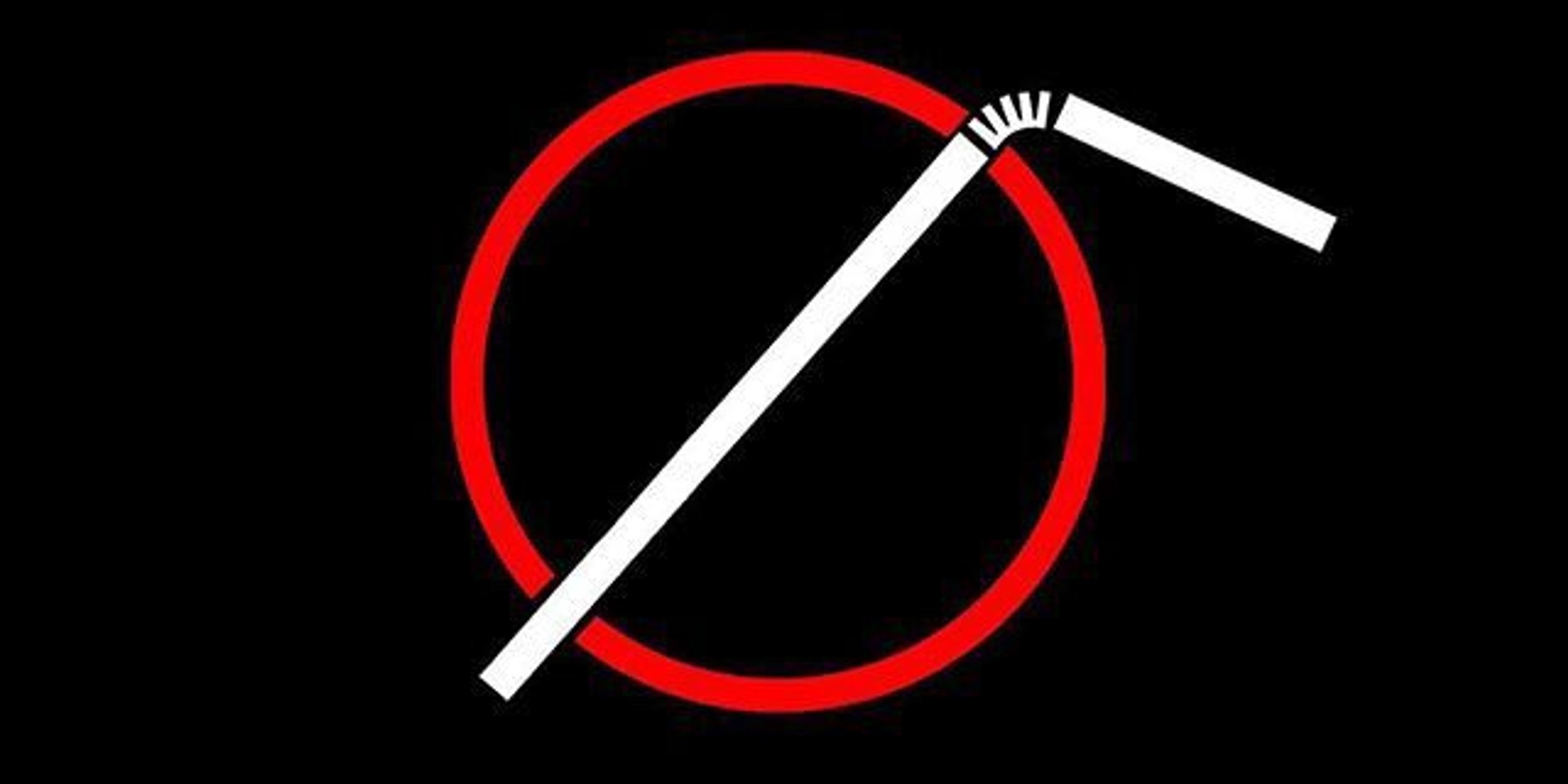 Hipster hangouts Black Market and adjacent speakeasy Finders Keepers, along with its twin sibling establishments, 20:20 and XX XX are quitting plastic straws. Effective immediately, the venues will no longer be using single-use plastic straws. Also joining the no-straw party is B-Side, The Collective.

#TheLastStraw Starting April 3, all our establishments will no longer put straws in all our drinks.
For those who would like to know more about how plastic straws affect our planet, please watch the following videos:https://t.co/4lBIQ92COu
… https://t.co/Caf1ttHxWU pic.twitter.com/7szK92kLY5

According to co-owner Anna Sobrepena-Ong, the issue was brought up in one of their regular venue meetings. "We see how many straws are thrown [out] at the end of the night. Most people just use it to stir their drink anyway [and] then throw it out," Anna shared with Bandwagon.

Anna also says that from this point onwards, drinks served at the popular Makati venues will no longer be accompanied by plastic straws. When asked if the venues would be switching to paper straws instead, Anna replied with, "No, that's gross. If guests demand for it, then we'll give it. But it won't be automatically placed like how its done in most bars."

The Philippines is the third biggest polluting country in the world, after China and Indonesia. Part of this pollution is caused by plastic in our oceans, and straws are on the list of top garbage items collected in Philippine waters.

Quitting straws may seem like a small thing, but tiny steps can also have a massive impact. Anna hopes that more bars and clubs will follow suit and that the audience will embrace this change in the nightlife culture.