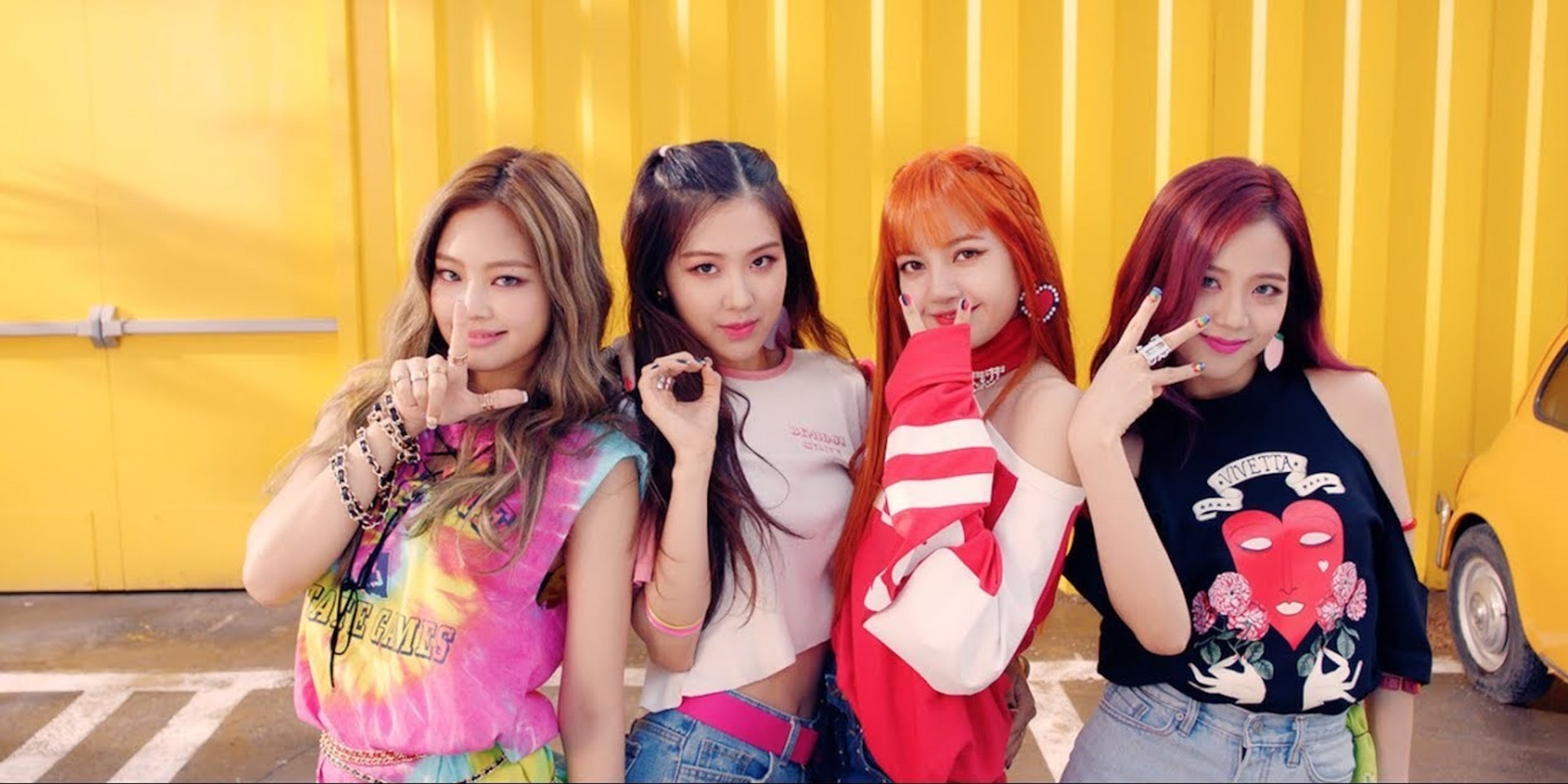 BLACKPINK is coming to Asia.

South Korean K-pop group BLACKPINK took to Facebook on Thursday afternoon, 1 November to announce an upcoming Asia tour for 2019 that will see the quartet perform in seven countries in the region.

The girl group made waves internationally earlier in October when the group's collaborative track with Dua Lipa titled 'Kiss And Make Up' was released.

While seven dates were formally announced, the poster has stated that more dates will be opened.Ticketing details have yet to be announced. Stay tuned to Bandwagon for more information.

Check out the current tour schedule below.

Live Nation presale tickets go on sale Wednesday, December 19. Click here to obtain presale access. General sales will happen on Thursday, December 20, from 10am onwards. Tickets, $128, $168, $198, $238 and $268, will be available online at livenation.sg and all SportsHubTix channels. 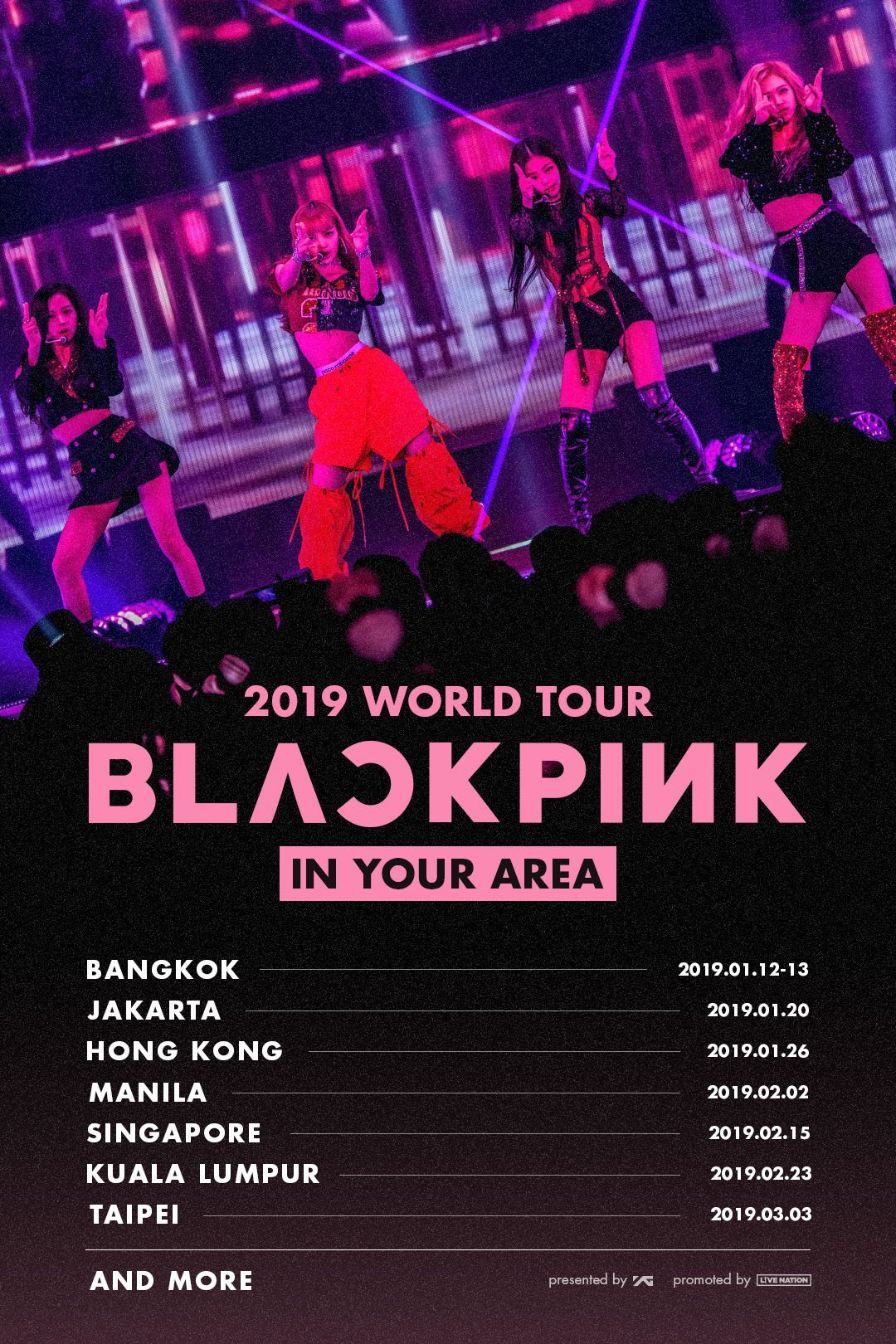