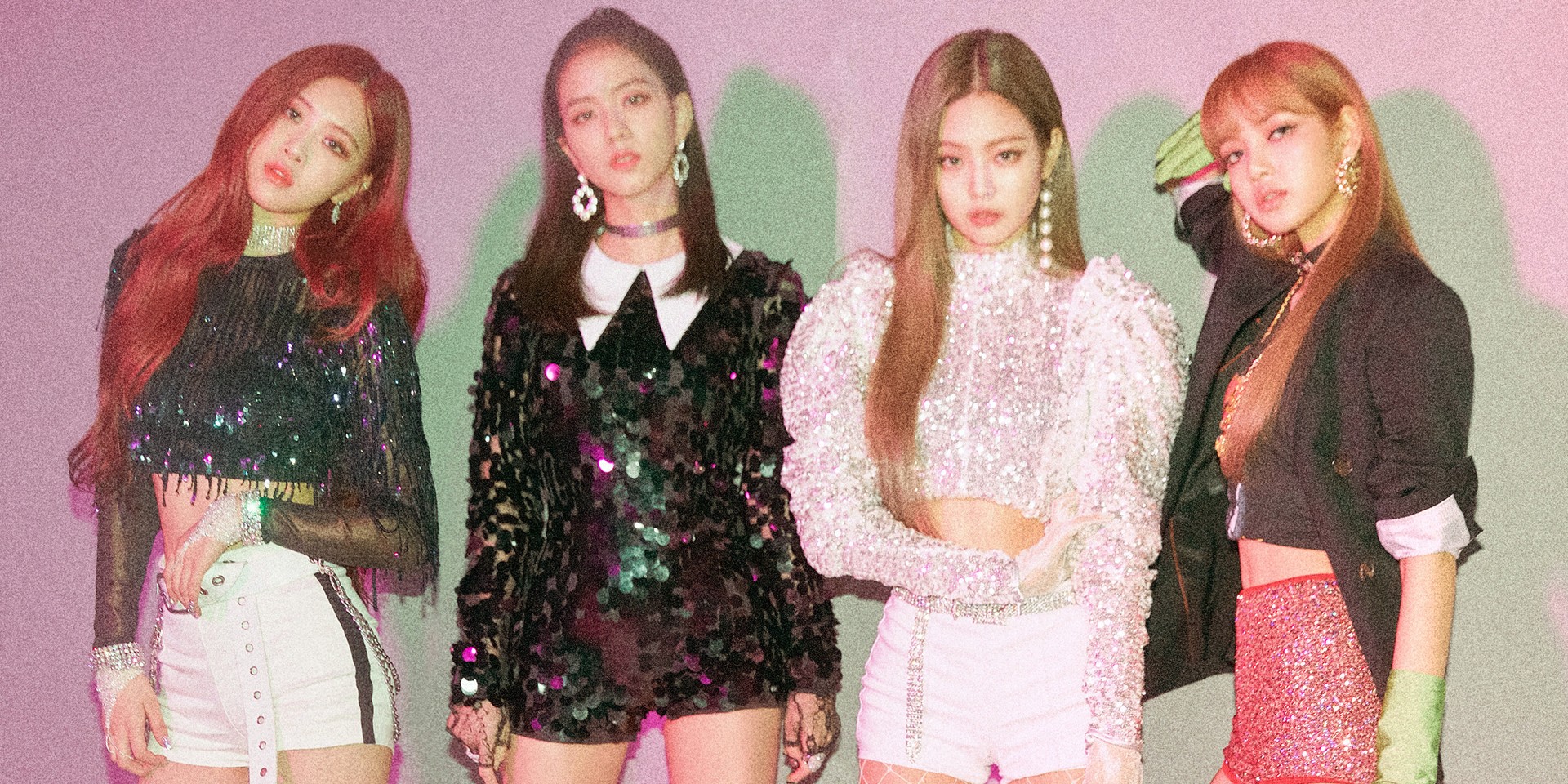 BLACKPINK is the first-ever K-pop group to reach one billion views for a single song on YouTube with its hit track 'DDU-DU DDU-DU'.

It is the sixth track off the group's debut studio album BLACKPINK IN YOUR AREA and its accompanying music video was released in June last year. Last month, they also released a Japanese remix of 'DDU-DU DDU-DU' along with the Japanese version of their KILL THIS LOVE EP.