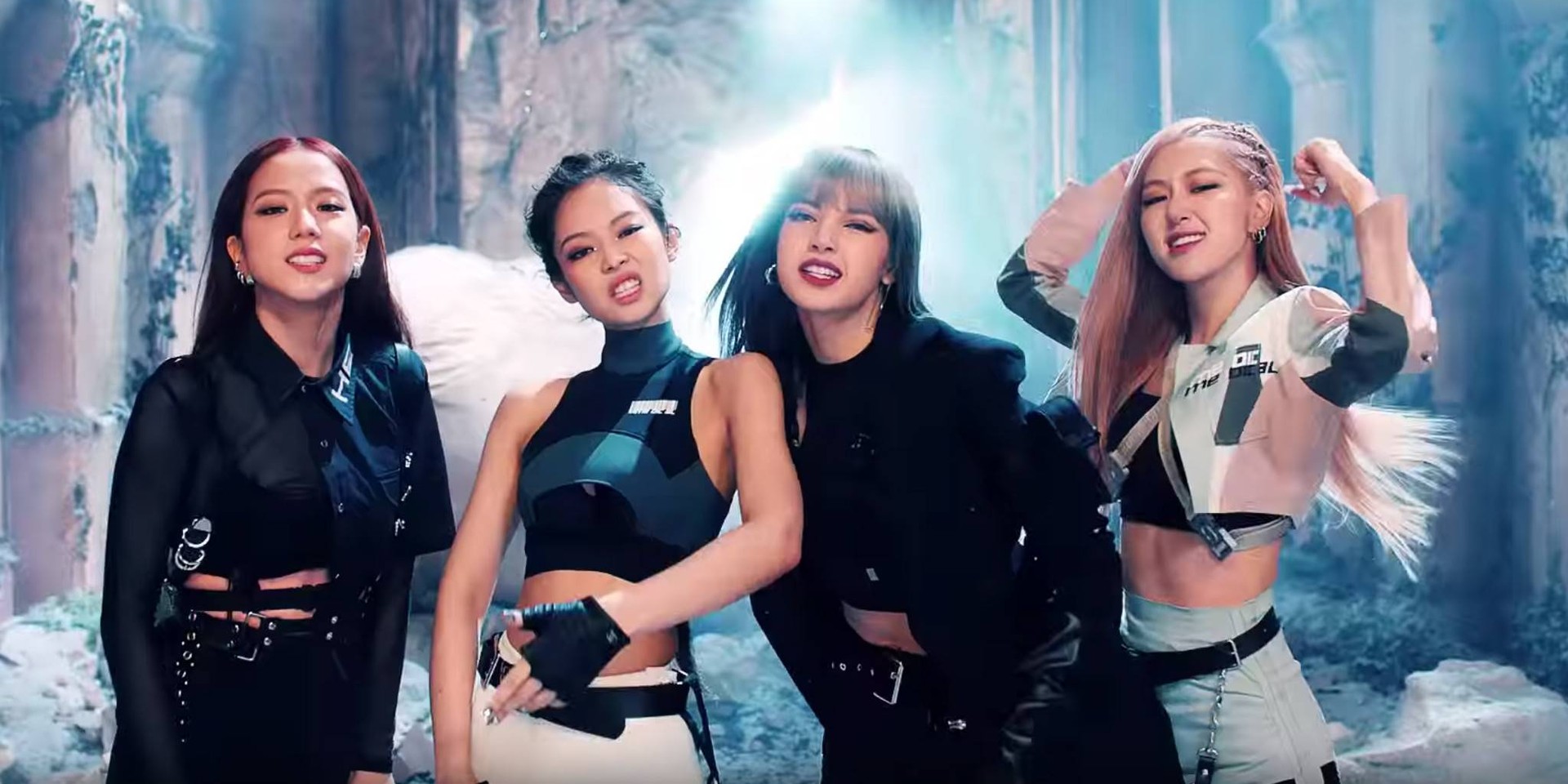 The video streaming site has yet to share how BLACKPINK’s 24-hour debut did, but at the time of publication on April 8, three days since the music video's release, it has already surpassed 120 million views, and was No. 1 on trending on YouTube.

Earlier this year, the group's 'Ddu-Du Ddu-Du' became the most viewed music video by a K-pop group on YouTube, with 743 million views.

BLACKPINK will make history once again when they become the first Korean girl group to perform at Coachella this weekend.

Check out the music video for 'Kill This Love' below.